Even during the pandemic, the Friends of Petrie Island (FOPI) turtle conservation initiatives continued.

Petrie Island — located in Orleans (East end of Ottawa) — was purchased in the late 1950s by the Grandmaitre family. In the 1960s, they used it as a cooperative sand extraction operation, which ended in 2002. The sand operation increased the amount of sand on the island which in turn increased the turtle nesting areas.

Historically, an abundant amount of different turtle species could be seen basking and found nesting in
the area. The most common turtles found at Petrie are Snapping, Map and Painted Turtles. There have also been sightings of Blanding’s and Musk (Stinkpot) Turtles!

FOPI know the importance of turtle conservation and have supportive volunteers. Petrie is a special area because it is considered a Class 1 wetland and a significant area of natural and scientific interest (ANSI). FOPI has studied and monitored turtle basking and nesting patterns for years and continues to focus on projects to increase suitable turtle habitat and create safer areas for them.

For example, basking logs were set up and tied down to prevent movement during seasonal flooding. Turtle crossing signs were also put up to reduce turtle road mortality. FOPI also works on restricting boating activities, fishing and protecting the shoreline.

Another important role FOPI plays is the environmental educational aspect where they host guided tours and naturalist programs focusing on local flora and fauna. The most popular naturalist program is of course the turtle themed one! They host a special day called Turtle Day and have turtle specialists like David Seburn, the Freshwater Turtle Specialist from the Canadian Wildlife Federation.

Turtle outreach and education is vital because Ontario turtle species face challenges including human disturbance and habitat loss. During the pandemic there has been an increase of visitors and an interest in learning about turtle conservation. There has also been an increase in volunteers which helped collect data and rescue turtle nests that have been partially predated by skunks, foxes and raccoons. FOPI makes sure the turtle eggs are protected until hatched and can be released.

I have been actively involved with FOPI turtle conservation initiatives as a returning volunteer and am now currently a summer staff member. I am also a member of the Canadian Conservation Corps (CCC) and was part of Group 6 “The Pack”. During my CCC placement at the Ucluelet Aquarium I assisted with keeping aquariums clean, catching marine invertebrates (that were released back into the Pacific
ocean), salmon monitoring, sea star wasting disease and microplastic surveys. I have been able to use transferable field skills from that experience such as nature interpretation and attention to details while collecting turtle data and searching for nests.

Learn more about how you can Help the Turtles, or apply for the Canadian Conservation Corps.

Clare Stone is a Canadian Conservation Corps alumnus from Group 6, "The Pack." 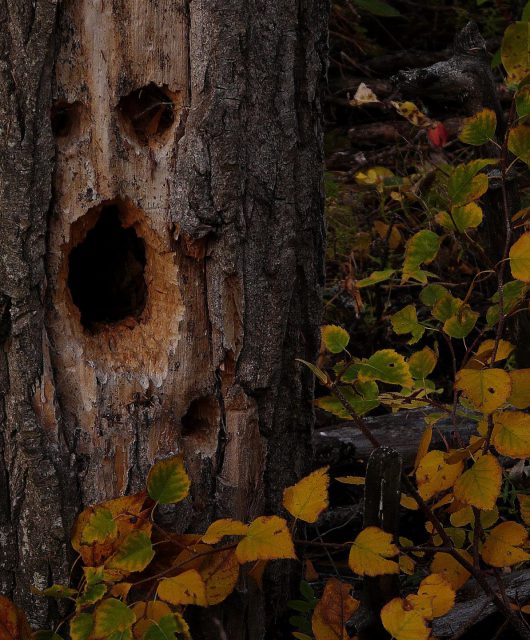 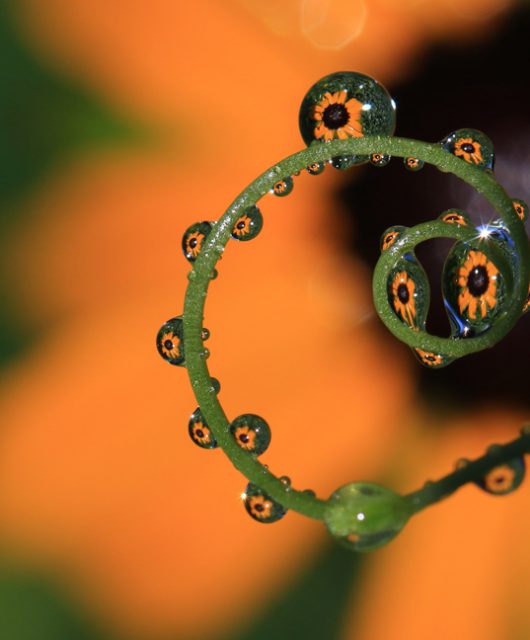