What would you do if you came face-to-face with a Polar Bear on your front porch? There are countless stories of Polar Bears strolling through town and making themselves at home – which might be considered cute if they weren’t so dangerous!

In Churchill, Manitoba (aka the Polar Bear Capital of the World), you never know when a Polar Bear might be lurking around the corner. Located over 445 kilometres north of Winnipeg, this northern city has a Polar Bear Alert Program – to keep both residents and wildlife safe. Culvert traps with seal meat are at the ready and house and car doors are left unlocked for residents to seek shelter upon an encounter with a bear. Other places aren’t so lucky…

Last spring, on Quebec’s Gaspé Peninsula, a Polar Bear was shot after venturing into town. In Arviat, Nunavut, a local man was killed by a Polar Bear while protecting his children at a popular fishing and hunting spot. Meanwhile in Alaska, the tiny village of Kaktovik has become the ‘Polar Bear capital of the United States’. Locals first started to notice bears on shore in the mid-1990s rather than out on the sea ice hunting their favourite prey: the ringed seal. In the last 10 years, more and more tourists have been coming to see them.

Over in Russia, the story is no different. In February, a state of emergency was declared after dozens of Polar Bears entered several towns and villages in Russia’s Arctic region. On the small island of Kolyuchin in the Chukchi Sea, an abandoned Arctic weather station has become an unexpected home for many Polar Bears, showing how wildlife is forced to adapt in an ever-changing world altered by humans.

But why is this happening more and more? 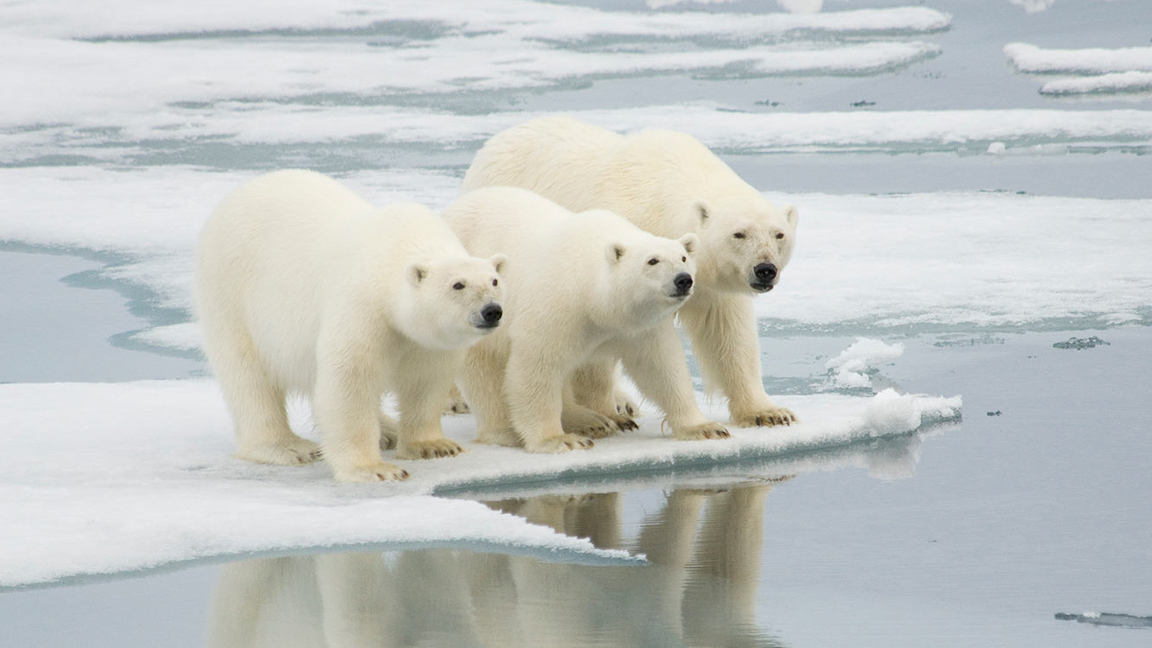 Two words: climate change. Polar Bears depend on the marine environment for their existence, hunting on the sea ice all winter until it starts to melt. Today, sea ice is shrinking at an alarming rate of almost 13 per cent per decade! As the ice continues to melt sooner in the spring and freeze later in the fall and winter, Polar Bears are coming onto shore with less fat and must survive on land for a longer period. It’s a double whammy! In Churchill, for example, researchers estimate that bears are spending about a month less on the ice than previous generations did in the 1980s.

Bears are simply lighter and hungrier and in search of an alternative food source. When they can no longer hunt on ice, it stands to reason that they will scavenge for food instead. If you were starving, would you walk away from an all-you-can-eat-buffet (in the case of Polar Bears: garbage)? Probably not.

Are Polar Bears the only ones being affected by our changing climate?

Polar Bears may be the face of climate change, but they absolutely are not the only ones being affected. Unpredictable weather patterns have caused many Indigenous Peoples to look elsewhere for food as the sea ice is no longer reliable. For example, in Rigolet, a remote, coastal community in Newfoundland and Labrador, hunting is being replaced by shopping. More Inuit are relying on expensive, processed foods due to safety concerns with the shrinking sea ice. This scenario mirrors what is happening in many other remote communities in northern Canada that have relied on sea ice for generations.

If Polar Bears can teach us something, it’s that the world is changing, and it’s changing fast. We have an extremely uncertain future ahead of us. If trends continue, it is predicted that in 40 to 50 years we will not have many bears around. Can you envision a world without Polar Bears?

Mikaela is the Social Media and Marketing Coordinator at the Canadian Wildlife Federation. She has been involved with CWF for many years - ever since her Grade 11 co-op placement that inspired her to work in the field of conservation. In her free time, you will likely find her outdoors snowboarding, windsurfing or exploring with her dog!

Are We to Blame for Lakes Getting Warmer?

Feeling Stressed? Avoid Burnout With a Healthy Dose of Nature 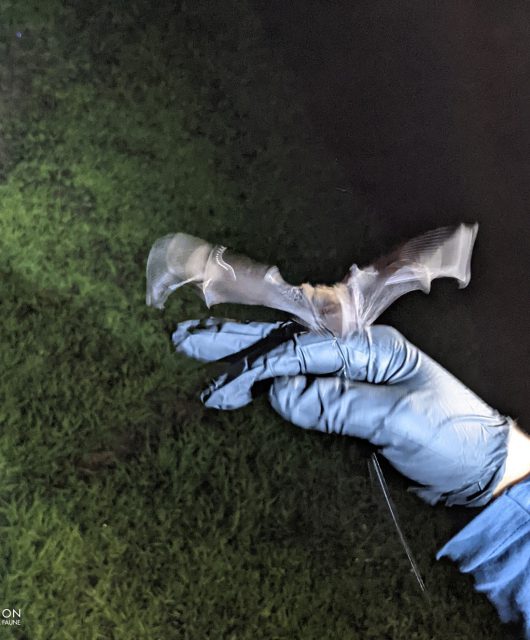 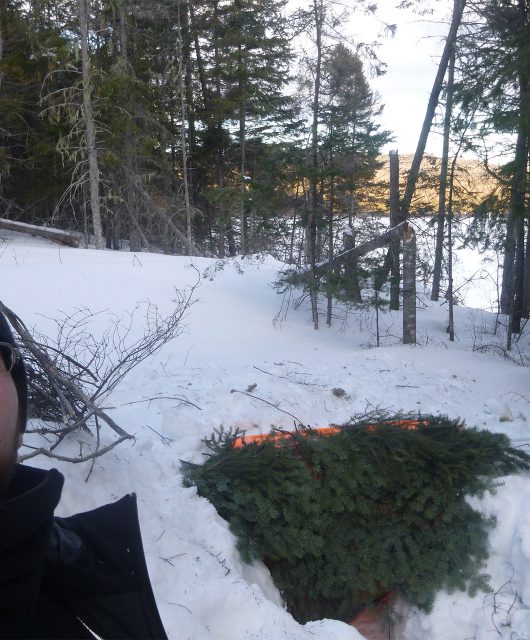