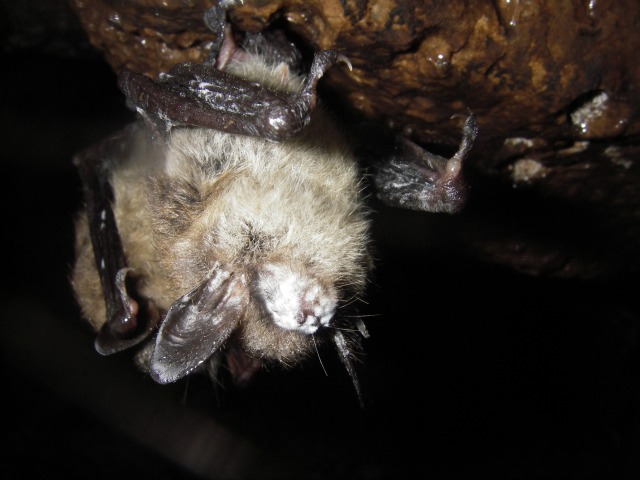 A publication has just been released looking for comments on adding three bat species – the little brown myotis, northern myotis and the tri-colored bat – to the federal Species at Risk Act (SARA).

You may recall that these three bat species have been severely impacted by White-nose Syndrome, putting them at risk of disappearing from Canada. Some populations have declined by 90% in just three years.

In February 2012 an emergency assessment on the status of these bat species was performed to get them added as an endangered species to SARA immediately. A year later and with no developments, CWF created a national petition to get these species listed and with  2101 of our supporter’s signatures, we sent this to the Minister of the Environment.

So now, more than two years later from the emergency assessment, comments are being sought. If these three species get listed as Endangered, a national recovery strategy and action plan will be put in place to provide the framework for coordinated conservation efforts across Canada.

CWF will definitely be providing comments to help these bats get the protection they need. And we’re urging the public to do the same. These comments can be made directly to the SARA registry by emailing to [email protected] or by using this comment link. A simple “we don’t see bats around our home anymore, please add the species to the SARA list” will help. But if you’d like to provide in depth comments, there are guiding questions that will help in the public consultation document. The document will be posted here in the next few days. Comments must be submitted by August 18, 2014. 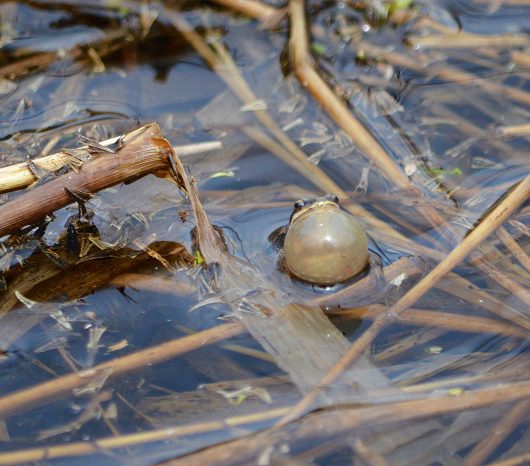 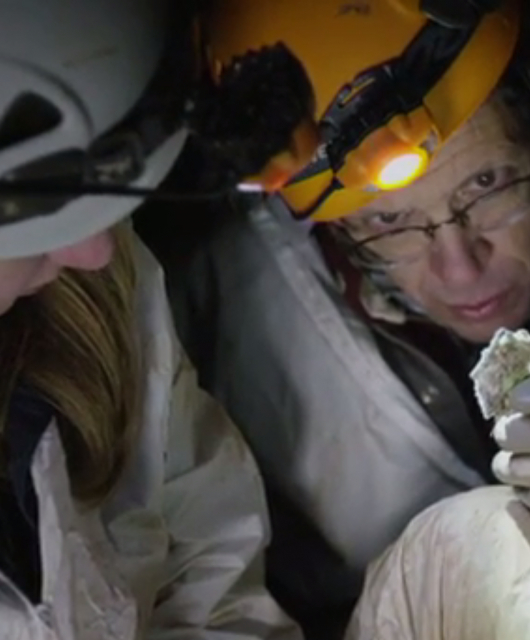 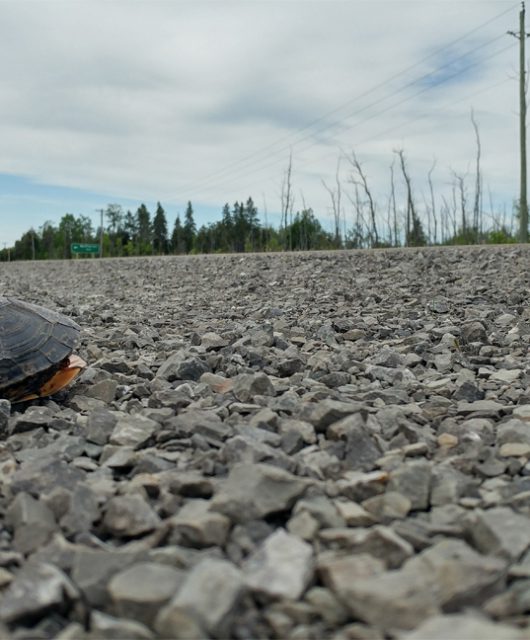