When it rains it pours. How can we help bats with this new threat?

Canada is home to 19 different species of bats and each and every one of them are important to our environment and also our economy.

When the sun goes down, bats get to work chowing down on the annoying pests in your backyard (I’m looking at you, mosquitoes!). They’re also extremely beneficial to the agricultural industry. In fact, bats save the agricultural industry $30 million every year. But sadly, they’re facing overwhelming threats that could eradicate them. From habitat loss to White-nose Syndrome, Canada’s bats have some mighty challenges. And now researchers are concerned that they could be dealing with yet another threat – neonics.

A little background on neonics: the agricultural industry has changed quite a bit in the last 20 years in terms of how they deal with pests. Systemic insecticides, like neonicotinoids (neonics), have been introduced and these insecticides get right into the plants – from the roots to the leaves. We’ve already learned that neonics are having terrible impacts on bees, butterflies and other pollinators, but it seems bats are very likely to be affected by them too.

There are three ways that neonics could impact bats by:

Bats need a lot of insects to fill up their tummies. In one night, a single bat can eat up to its own body weight in insects. While neonics isn’t the only culprit responsible for the global decline in insects, they certainly aren’t helping matters!

When bats do get hold of an insect or two, they’re at risk of ingesting the pesticide. Insects can be exposed to neonics and can carry around the pesticide on their wings, scales or hairs. Chowing down on multiple infected insects can affect a bat’s ability to move around using echolocation and more.

Neonics can remain in a bat’s body over a long period of time. One study tested bat tissue over the winter months and detected neonics. Carrying neonics for a long time could reduce a bat’s immune system, making it more vulnerable to disease such as White-nose Syndrome. 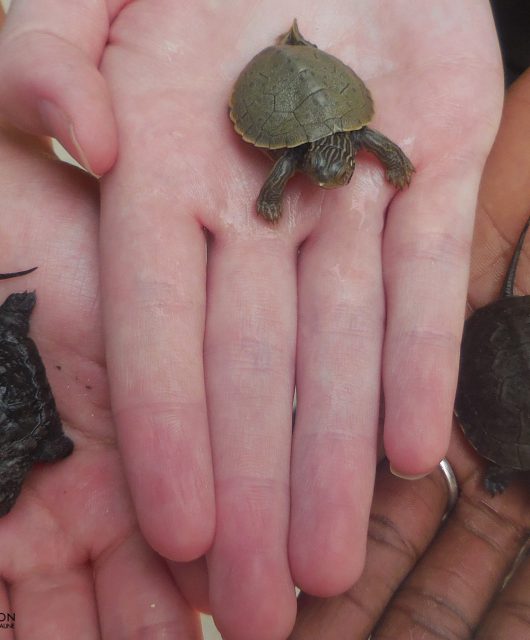 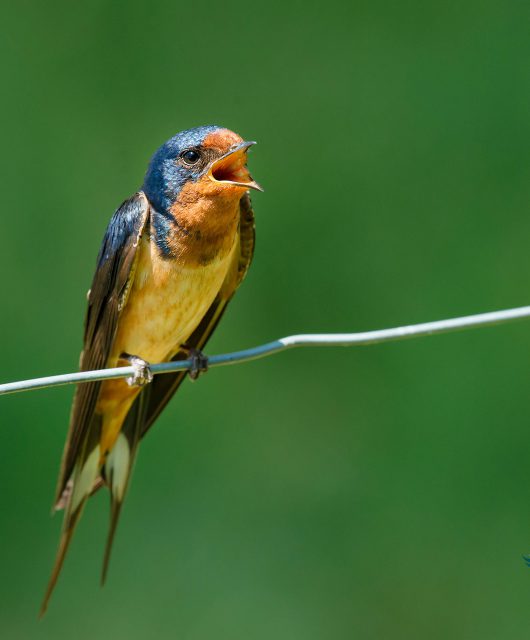