When it comes to ships, does size play a part in the damage they can do to whales?

Canada is home to 33 species of cetaceans. These marine mammals spend their whole lives in the water. Unfortunately, they can have some fairly terrible encounters with other objects in the ocean, like ships. When ships strike whales, it can end in disaster. They will likely either die or be injured.

Many people report seeing a whale swimming normally after a ship strike, however, their injuries might be extensive enough that they could die soon afterwards. Necropsies performed on whales killed by ship strikes have found that strikes may damage the blood vessels surrounding a whale’s dorsal fin. Some ship strikes might even fracture bones, while most will cause severe hemorrhaging to the blubber and tissue of the whale’s body. 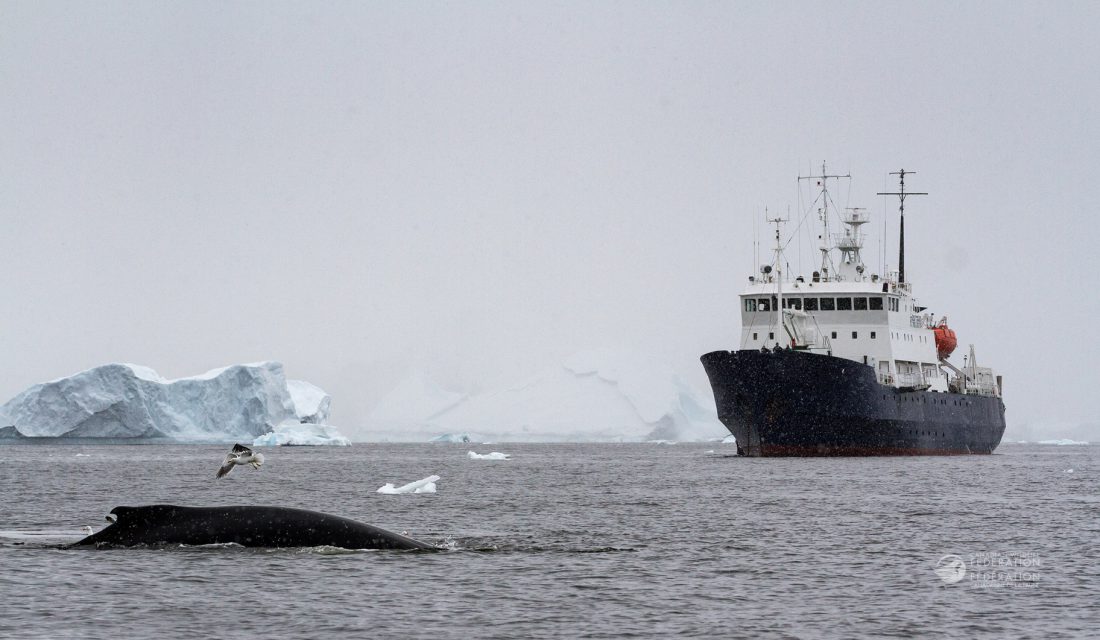 But what about the size of the ship? Are bigger ships more dangerous to whales? That’s just what researchers at the Canadian Wildlife Federation are itching to discover.

It’s well known that large ships like cruise and cargo ships, can kill whales. We know that their between their massive size and the fast speeds they can reach, these mighty vessels can have a brutal impact on whales should they strike them. The most severe injuries that whales experience are caused by these large vessels. As a result, there are speed restrictions for many of these ships to try to mitigate the damage they can do on our whales.

So, Does Size Matter? 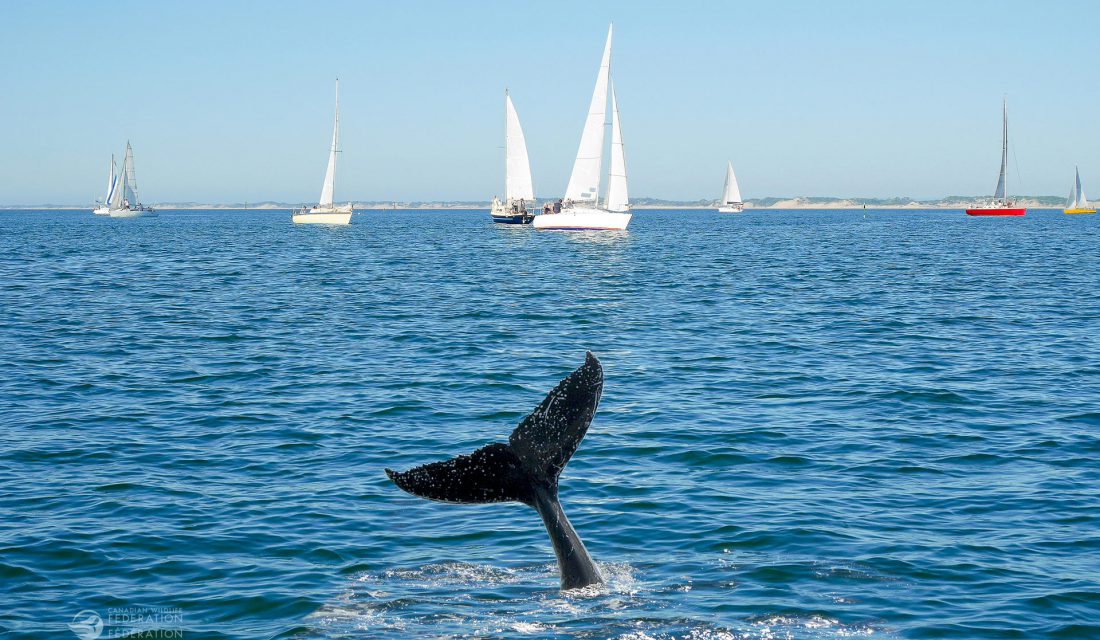 But what about smaller ships like fishing boats? According to Fisheries and Oceans Canada, in 2016 alone, there were over 15,000 fishing boats (smaller than 20 metres in length) registered in Atlantic Canada. Moreover, fishing boats have also been reported to strike whales. While these boats are not usually going incredibly fast (they usually travel under 10 knots), setting a speed restriction for these fishing boats may help to reduce the risk of injury and death in our whales.

The Canadian Wildlife Federation’s Senior Conservation Researcher of Marine Programs, Sean Brillant, is studying the impacts these small vessels could pose on our whales. This summer, Brillant and his team of researchers are looking into high speed oceanic racing boats to determine if these vessels could critically injure whales should a collision occur. 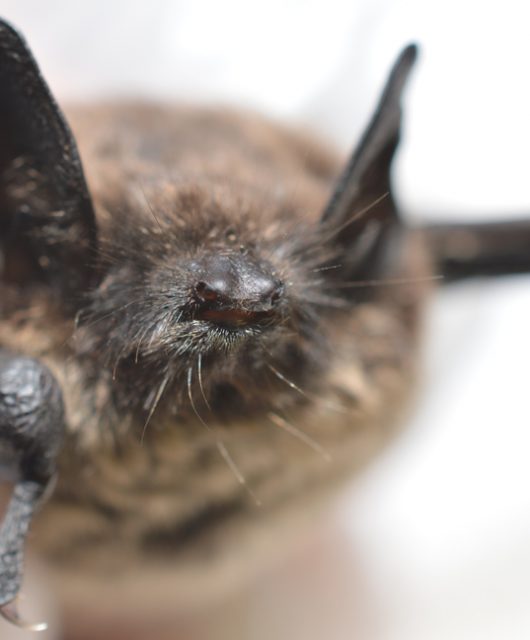