Want to help build a living record of biodiversity across Canada?

From the tallest tree to the tiniest insect, together we’ll celebrate Canada’s birthday and our nation’s biodiversity.

To learn more about this exciting initiative, here are five questions with James Pagé, CWF Species at Risk and Biodiversity Specialist.

1. What is iNaturalist Canada?

iNaturalist is one of the world’s most popular nature apps. Its image recognition software, online and in the app, helps members instantly identify plants and animals observed anywhere – from backyards and neighbourhoods to remote forests and fields. A global community of over one million scientists and naturalists help identify observations and teach people more about nature.

Members can post photos or sound recordings of any wild plants or animals. By recording and sharing your observations, you’ll create research-quality data that scientists use to better understand and protect nature.

iNaturalist Canada is a Canada-specific bilingual version focusing on Canadian species observations, but it still ties into the global iNaturalist database. By joining iNaturalist Canada, Canadians of all ages can connect with local species, places and projects.

iNaturalist.ca is led by the Canadian Wildlife Federation along with our partners at Parks Canada, NatureServe Canada and the Royal Ontario Museum. Launched in 2015, it has grown to include mapped locations of more than 2.5 million observations, 23 thousand species and over 60 thousand contributors.

2. How Do You Sign Up and Start Adding Your Observations?

The iNaturalist app and website are easy to use no matter where you’re observing nature.

That’s it! Now you’re set to contribute! If you’re not out and about, you can still contribute by becoming an “Identifier” and help ID other people’s observations. Whether you know one species well or have expert knowledge of hundreds, you can browse the map or a list of observations and offer your ID suggestions.

3. What Types of Species Can You Observe?

You can use iNaturalist Canada for anything alive under the sun! Mammals, birds, reptiles, amphibians, plants (including trees), mushrooms and fish are all fair game.

And don’t forget butterflies, moths, dragonflies and other insects. There are even observations of molluscs, lichens and protozoa. Just remember that photos must be in focus and capture identifying features like the shape of leaves or colour patterns. And remember that you can also post sound recordings of birds, frogs and even insects like crickets and cicadas.

4. What is CWF Observation Nation?

In April 2020, CWF launched its Observations from Isolation project on iNaturalist.ca to encourage Canadians to contribute observations while enjoying nearby nature and maintaining social distance. The project generated more than 20,000 submissions during the first wave of the COVID-19 pandemic. We celebrated Canadian Environment Week from June 1 to 7, 2020 by transitioning the project to its new name: CWF Observation Nation. We also launched a challenge to reach 50,000 new observations by Canada Day.

The long-term goal of the CWF Observation Nation project is to boost species reporting and inspire conservation. When you join the project, you’ll receive insightful ideas for connecting with nature in the project’s news feed, have the opportunity to enter contests or receive special gifts. To join, simply go to the CWF Observation Nation project page and click “join” at the top right. Your observations will be automatically added to the project.

5. How Does This Help Species Conservation in Canada?

The iNaturalist.ca database maps over 2.5 million observations and counting, with photos or sound recordings to verify the species. This is Canada’s largest dataset covering different species, and it never could have been created by researchers alone. Without iNaturalist.ca, thousands of sightings of species at risk would never have been documented or shared.

The database is publicly accessible, so anyone can learn what’s living in their forests, communities and backyards. iNaturalist Canada also teaches people what they are photographing through auto-identification. When you know what species live around you, it can make you more apt to want to conserve them.

Species researchers contribute to the data and make use of it in many ways:

Every observation is important. We can’t conserve what we don’t know is there. Help us by joining CWF Observation Nation today! 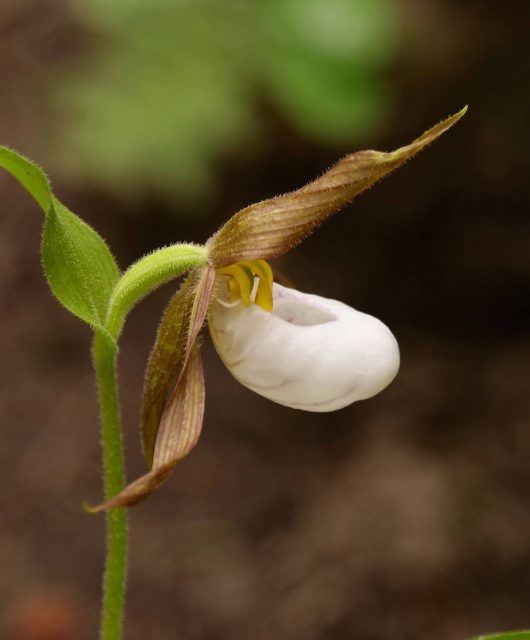 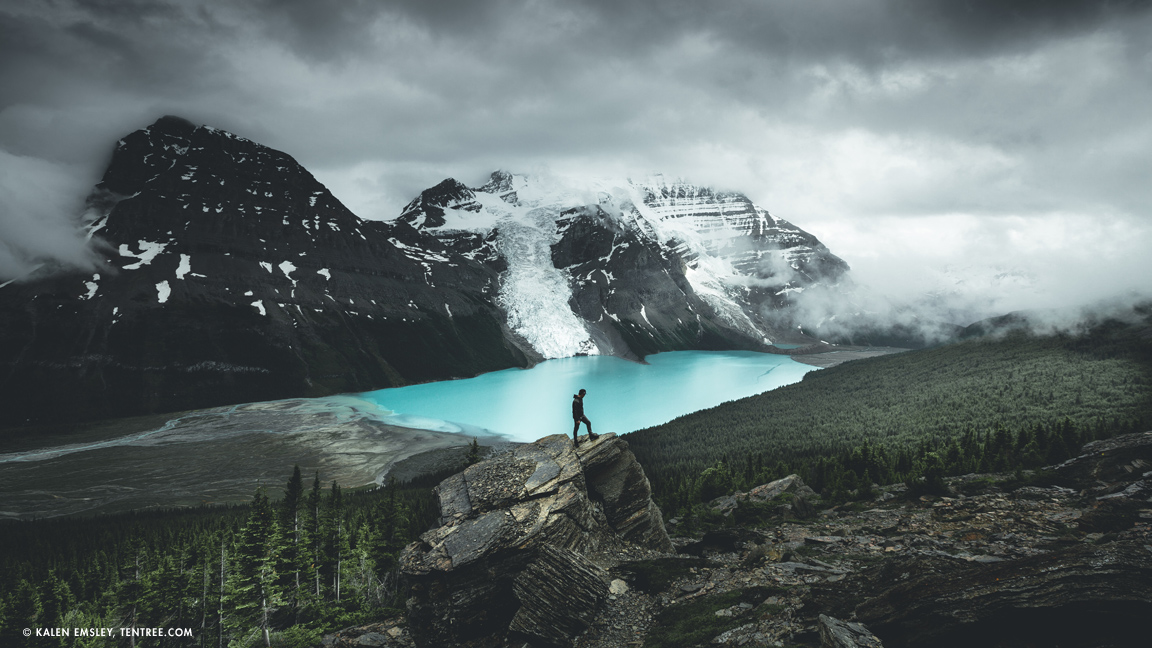 The Best Places to Camp This Summer