Harry Townson-Doucette is a participant in Group 7 of the Canadian Conservation Corps.

I didn’t know what to expect going in to Stage One of the Canadian Conservation Corps (CCC) but I knew I wanted to experience new things.

I thought my life was in a rut but life brought me the CCC.

I saw an ad on Instagram with someone from Stage Two tagging or measuring a snapping turtle. I thought that was super cool and something I’d enjoy doing if I had the opportunity.

When we got the email of dates and flights, I packed my gear. I got on a plane to Thunder Bay, then to Toronto and then to Fredericton, N.B. to meet up with the rest of our group at the airport.  First, we went to the store for our food for two weeks then we were off to Kedgwick / Restigouche. We got to know each other while learning first aid training and team building. We met the Outward Bound team and learned about navigation, wilderness, snowshoes, and rescues.

We started off with a short hike to Armstrong base camp in Carlton Park spending the next two days figuring out how to sleep in the cold tent.

I had never seen a mountain living in Manitoba and now I’ve summited three in New Brunswick.

There were some valuable skills we learned with Outward Bound: knots, freeze dried food preparation, taking initiative in camp, food and water preparation. We did a day of ice fishing in Carlton park and I caught my first salmon there.

When we returned to Restigouche we took leadership and education training.

Born in Brantford, Ont. Harry Townson-Doucette moved to Winnipeg as a child and grew up spending summers in Kenora, Ont. He loves exploring the woods, fishing, pets and kayaking. Last summer he explored different rivers in Manitoba. He’s excited for this opportunity to travel and see different animals and terrains in Canada.

Tides Come in High and Low, so Does Wintertide 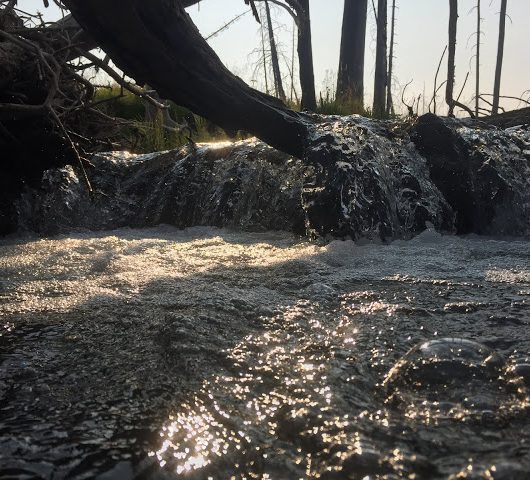 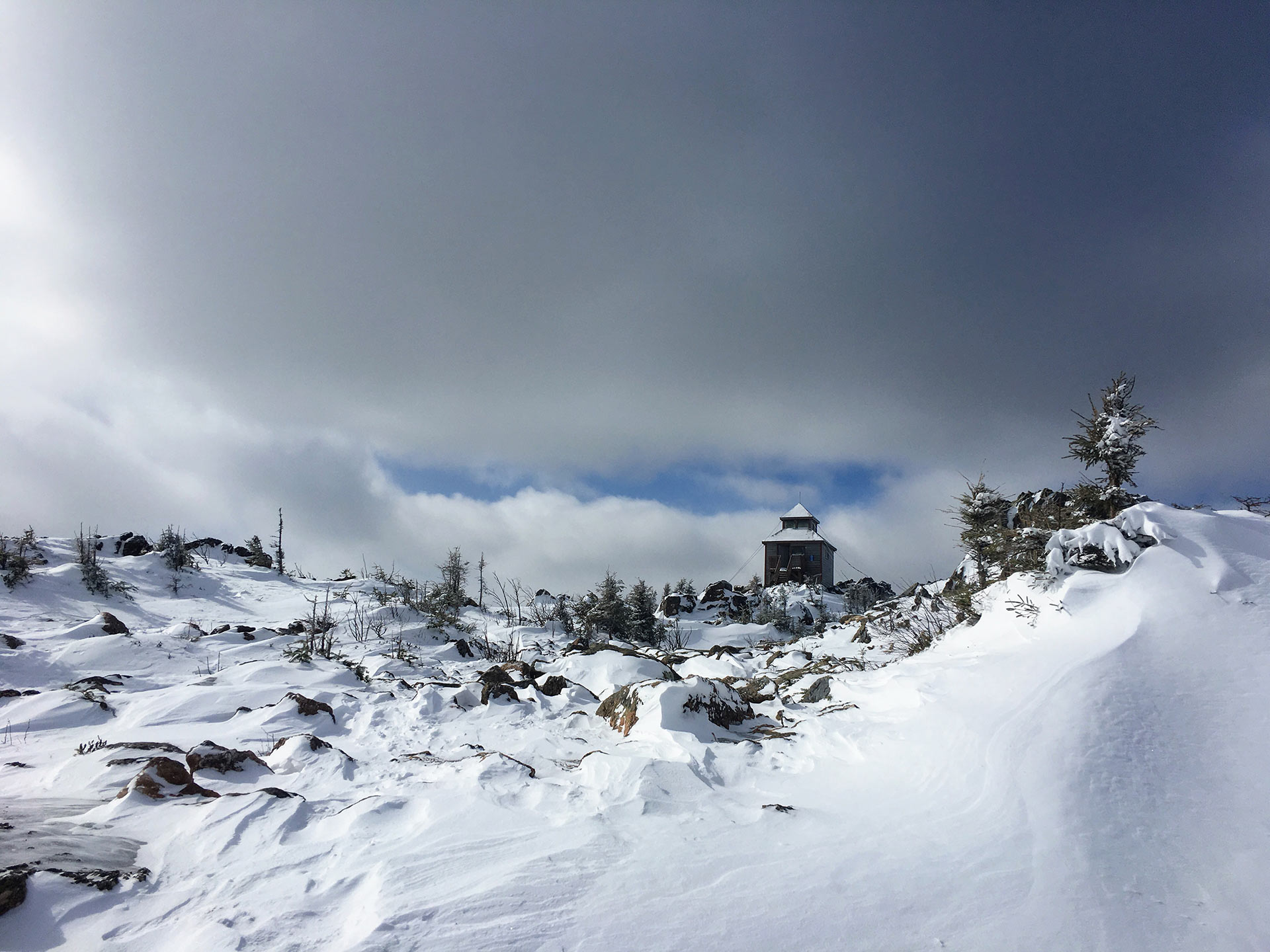