You asked for more information to help teach kids about species at risk and we’ve answered!

Background on Species at Risk in Canada 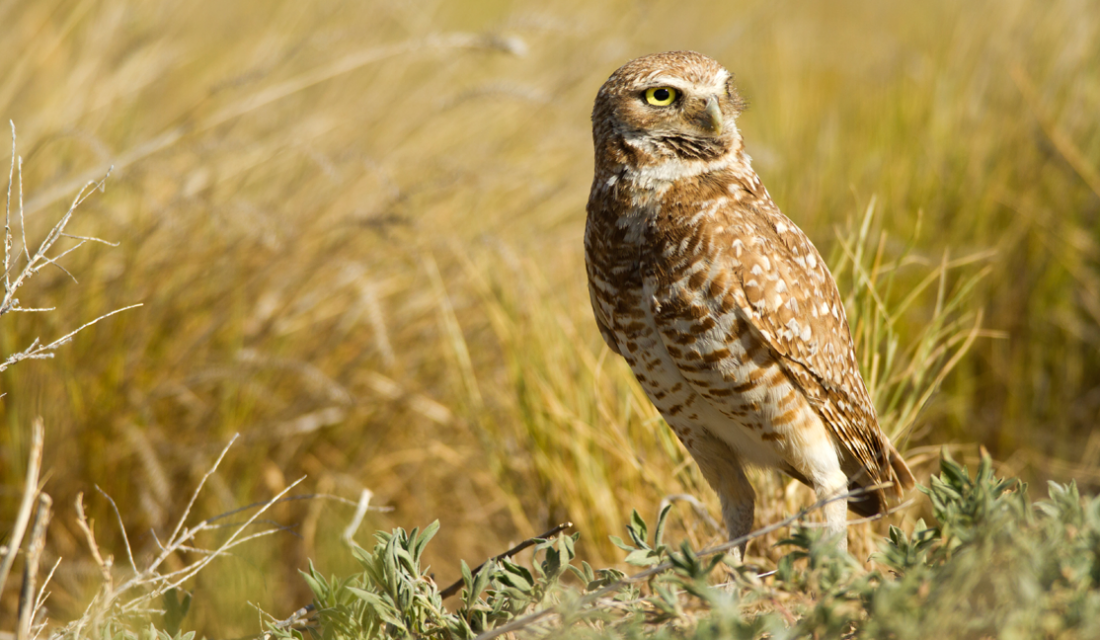 Canada is privileged to be home to an estimated 140,000 species; unfortunately over 800 species are assessed to be at risk by the Committee on the Status of Endangered Wildlife in Canada (COSEWIC). This group assesses the status of a species and recommends to the government those they see as needing protection under the Species At Risk Act (SARA). The government then weighs various factors in order to decide if the species gets listed.

The Species at Risk Public Registry contains all the species that have been assessed as well as those listed under SARA. It includes information about their biology, threats and protected habitat as well as their status, which can be one of the following (definitions found here):

A primary threat to species is human activity. The areas with the highest concentration of species at risk aligns closely with Canada’s most populated areas. Threats come in the form of habitat loss, climate change and direct mortality, which includes collisions with vehicles, turbines (wind and water) and vessels (ship and boat strikes).

This means we have a great opportunity and responsibility to make a positive difference for wildlife:

Canada has eight species of freshwater turtles. All of them are, or have a population or subspecies that is, at risk. We had a ninth freshwater turtle, the Pacific Pond Turtle, but it is now extirpated (no longer existing in Canada).

The quality of water in our wetlands, lakes, rivers and streams has a big impact on the vast array of wildlife that lives there, including our freshwater turtles. You can help by leaving shorelines and the higher ground above it as natural as possible by not removing the trees, shrubs and layers of vegetation that grow there. They provide shelter and absorb a large portion of the rain, snowfall and runoff that can come from someone’s property. Runoff may contain sediments, fertilizers and other pollutants. Removing large amounts of this natural habitat and replacing it with lawns removes homes and food sources for birds and other animals. It can also be harmful to lakes and rivers as up to 35 per cent of precipitation can run off lawns directly into the adjacent body of water where it can upset the natural ecosystem.

For more information on turtles, visit CWF’s Help the Turtles page and HWW’s Freshwater Turtles page. And for lots of ideas and resources on how to protect your shoreline, visit LoveYourLake.ca.

Canada has more than 30 species of cetaceans (whales & dolphins), 10 species of pinnipeds (seals & sea lions), sea otters and four species of marine turtles. We also have dozens of species of large fish, such as swordfish, tuna and sharks. Canada is even home to Great White Sharks! As for smaller fish, we have about 1,200 species of fish, 990 of which are marine!

Some of our largest marine mammals, such as the Blue Whale, eat the tiniest ocean creatures, such as krill, which can be as small as one or two centimetres.

Several whale species are at risk, including Blue Whales, Beluga Whales, North Atlantic Right Whales (down to an estimated 409 individuals currently living off the east coast) and Killer Whales (Orcas), with only 73 southern resident Killer Whales on the west coast.

Sometimes individuals travel outside their normal range. This is the case with a juvenile Narwhal – a type of whale that has a long spiraled tusk and lives in Arctic waters. This individual seemed to have got lost and was spotted in the Gulf of Saint Lawrence. It was seemingly adopted by a Beluga Whale pod and has been with them ever since, for over four years now. The Narwhal even acts like a Beluga, making similar sounds and showing identical behaviour! You can read more about this story here.

For more information on ocean animals and the issues they face, visit our Coasts & Oceans page and our species page. 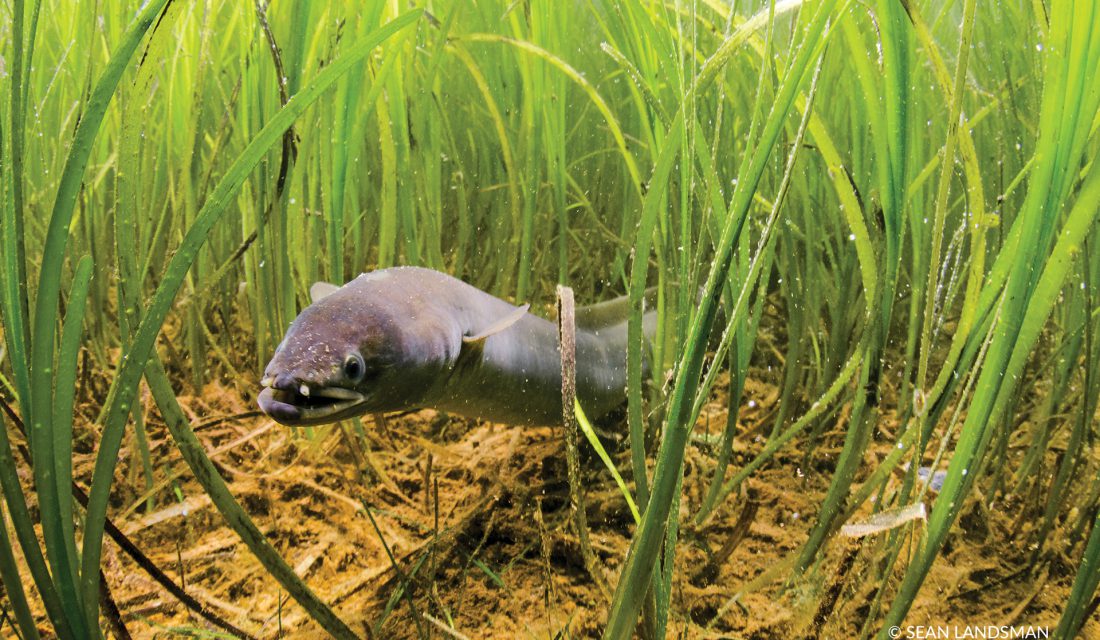 Canada has many fish considered at risk, with only a few species being protected under the Species At Risk Act (see above). One species, the American Eel, migrates from our freshwater rivers to the ocean each year to spawn, although some populations also live in the salty water near the ocean. The population in the Ottawa Valley has declined by approximately 99 per cent in recent years, although the government has yet to list the American Eel as a species at risk. CWF is working to help them make a comeback, and you can help us by sending a letter urging government to protect American Eels under the Species At Risk Act.

Juvenile eels are called elvers. They are less than 10 centimetres in length and can climb wet vertical surfaces such as cement walls. They evolved this ability in order to get around rapids and small waterfalls. Who would have thought fish could be rock climbers?!

Visit these pages to learn more about the American Eel and what CWF is doing to protect it: 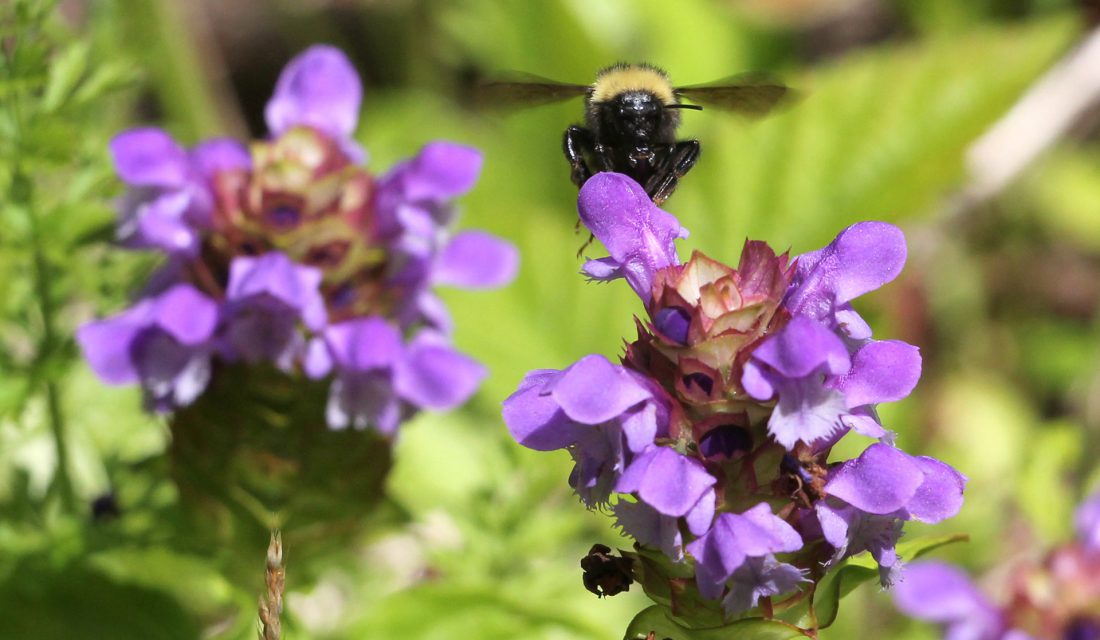 Did you know that Honey Bees are not native to Canada?! They were brought over a few hundred years ago. Canada does, however, have over 900 species of wild bees, many of which are more efficient pollinators than Honey Bees and are an important part of our economy.

Many people think of bumble bees as just one kind of bee. In fact, there are several species of bumble bee in the Bombus genus. Bumble bees are able to ‘buzz pollinate’ certain flowers like tomatoes by making vibrations that cause pollen to fall from the anthers (the male part of the flower). Canada now has eight bee species officially listed with SARA, including the Rusty-patched Bumble Bee. You can read more about bumble bees here.

As our insects are showing signs of decline, it’s more important than ever to show them tolerance, even appreciation, for all they do. They are very diverse – our bees can be as small as three millimetres and aren’t all black and yellow striped. Some are brilliant metallic green, others look a bit like house flies with their dark blue colouring. Some look wasp-like with few hairs and brilliant striping. Some flies mimic bees and wasps, so the next time you think you see a bee, look again. Some flower flies (also called hover flies) can be shiny black and yellow while others are very hairy with a dull white and black pattern.

Most of our bee species are solitary. Because they mate, make a nest, lay an egg and provision it with food and then die, they aren’t inclined to sting. Social bees are more likely to sting because they have a large colony to protect. The few solitary bees that can sting usually have a stinger either too weak to penetrate human skin or their sting is virtually painless.

Many of our wasp species are solitary, too, unlike the social paper wasps and yellow jackets. Their stinger evolved to immobilize their prey, usually caterpillars and other insects, so they aren’t a threat when it comes to humans being stung. In fact, they help with pollination as well as pest control and are an important ally in agriculture.

Some Monarch Butterflies had a good year in 2019 but are still a species at risk. We can continue to help them by growing milkweed plants, which they need to lay their eggs on. There are 14 species of milkweeds native to Canada, although one is extirpated (no longer growing in Canada but found elsewhere). This article has more information on these Canadian species and provincial restrictions on growing Common Milkweed. You can read more about Monarch Butterflies on this HWW page.

As for some less appreciated animals, did you know that some mosquitoes pollinate our wild orchids (more than one of which is listed with SARA) and black flies pollinate blueberries?! You can learn more about mosquitoes on this HWW page.

Do you have great way of teaching kids about Canada’s species at risk? Let us know in the comments! 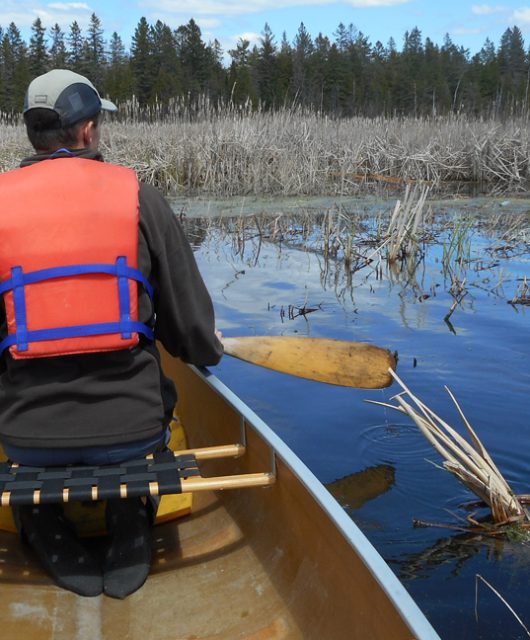 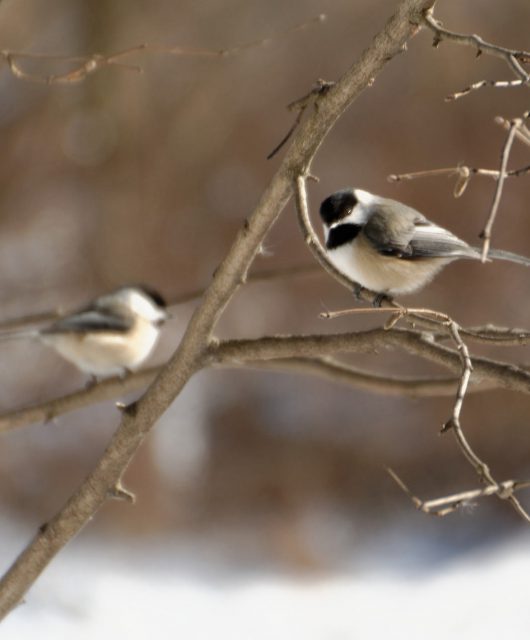 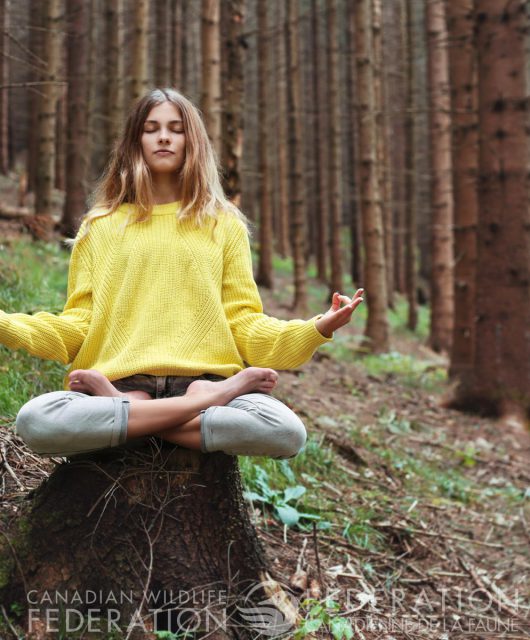 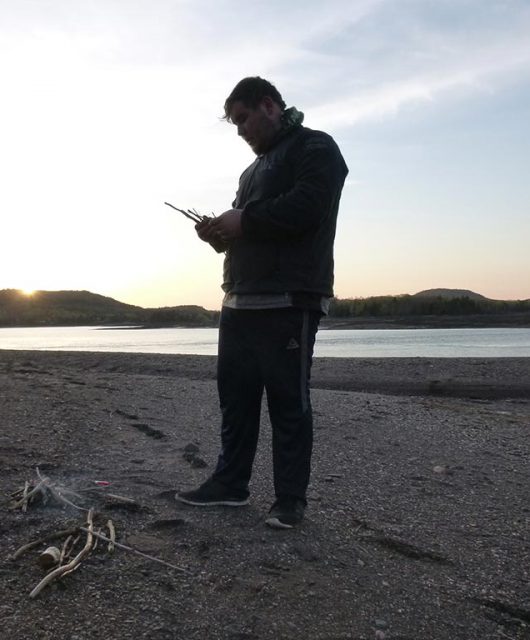 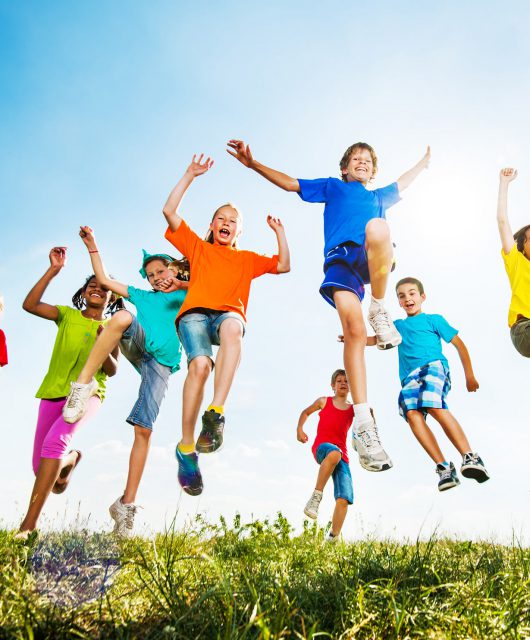 What’s Your Impact on Canada’s Conservation?