In 2021, the crossing under Babine Lake Road was replaced with a geotextile reinforced soil, open-bottom arch to restore fish passage to the creek.

Cross Creek is a known spawning stream for both Sockeye Salmon and Kokanee originating from Babine Lake. The previous closed-bottom culverts under Babine Lake Road were not passable during low flows, when Sockeye and Kokanee would typically begin their migration to spawning grounds upstream of the culverts, and they were constantly clogging with debris.

Cross Creek is one of a group of tributaries to Babine Lake known as “early streams.” These streams experience wide fluctuations in flows from year-to-year. Sockeye and Kokanee that spawn in these early streams will spawn in other streams when conditions of a particular stream are not suitable.

Lake Babine Nation once had large numbers of 100 per cent wild Sockeye stocks, but in past decades their numbers have been dwindling, mainly due to commercial fisheries, which are managed in an aggregate for the entire watershed and therefore do not always capture the health and size of each individual stock. Maintaining wild stocks in Cross Creek is of utmost importance to the Nation.

The geotextile reinforced soil arch structure allows the stream to flow in its natural streambed through the crossing, providing unimpeded access for fish. The culvert is designed to allow for water, sediment and woody debris to flow freely under the road. Raised streambanks within the structure also allow for safe movement of other animals, including small mammals and amphibians under the road.

Learn more about the Canadian Wildlife Federation’s work in Breaking Down Barriers to Fish Passages.

Betty Rebellato works for the Canadian Wildlife Federation as National Fish Passage Program Improvement Coordinator. Betty has a background in natural resource science and has spent most of her career improving freshwater habitat for fish. 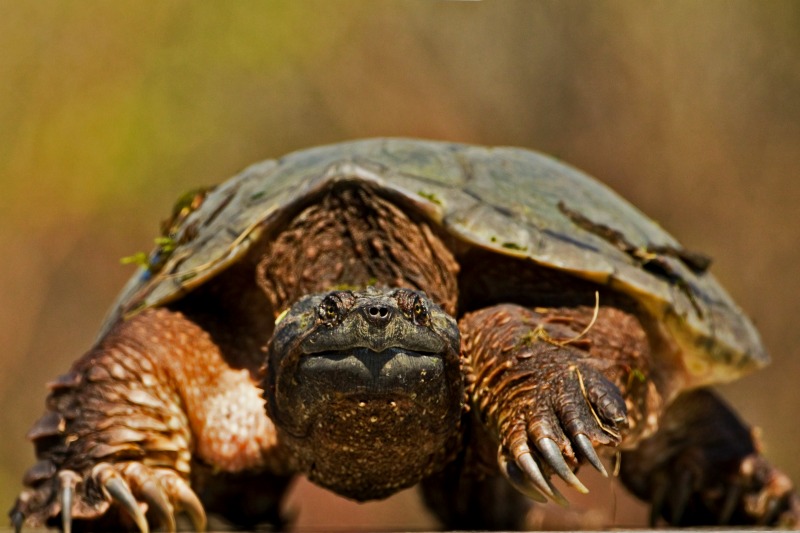