Over the past three years, the CWF turtle team has documented more than 1,400 dead turtles on roads in eastern Ontario.

That is a staggering amount of roadkill, which is likely not sustainable. A majority of the dead turtles we found were Painted Turtles, but we also found many Snapping Turtles and Blanding’s Turtles. Given that all freshwater turtles in Canada are species at risk, roadkill is a serious threat to our turtles.

The purpose of documenting roadkill is not just to learn how many turtles are being killed on roads, but to also identify key areas where many turtles are killed. Once we identify these hotspots, we can then work to try and prevent roadkill at these locations.

We found only 69 Blanding’s Turtles on all roads in 2017, which means these two hotspots, each only a few hundred metres in length, accounted for over 15 per cent of all the Blanding’s Turtles found that year. We also found other kinds of turtles, resulting in a total of 27 turtles at these two hotspots in 2017 alone. And we likely did not find all the turtles killed on the road as we only surveyed the road about once a week.

We worked with the provincial government on this issue and are thrilled to announce that wildlife fencing has now been installed at these two hotspots.

Here are some common questions and answers about wildlife fencing:

1. How does wildlife fencing work?

The fence is installed on both sides of the road to keep turtles (and other wildlife) from gaining access to the road. The bottom of the fence is buried in the ground to keep animals from crawling under the fence. We were lucky that both hotspots occurred along stretches of road without any driveways. The presence of a driveway would make it impossible to install a continuous fence along the side of the road. And if there is a gap in the fence, animals will likely just go onto the road and get hit by a car.

2. The fence keeps wildlife off the road, but doesn’t it also prevent wildlife from moving to where they want to go?

Yes, fencing probably does restrict movement, but we were also lucky that both hotspots had drainage culverts under the road. These culverts are corrugated steel pipes about one metre in diameter. It has been well documented that many species, including turtles, will move through culverts to get to the other side of the road. So the fencing will keep the turtles off the road and the culvert will allow at least some turtles to move under the road to get to the other side.

3. If wildlife will move through a culvert why bother installing a fence?

Given a choice, turtles will try to cross the road rather than entering a dark tunnel. By installing a fence along the road, turtles have no choice. If they want to move across the road, they have to cross through the culvert. Some turtles may refuse to do so, but research indicates that many will cross through. So it may be more difficult to get to the other side of the road, but it is possible and much safer.

4. What keeps turtles from just going around the end of the fence?

Fence ends are the most challenging part of any wildlife fencing project. The fence has to be longer than the length of the actual hotspot to reduce the risk of turtles doing an end run.

Ideally, the fence ends can tie into some feature like a rock outcrop that acts as a natural barrier to movement. That is often not possible, so the other option is to curve the fence back towards itself. In theory this guides turtles away from the road.

If the fence is long enough then it may eliminate all roadkill. Other times the fence may dramatically reduce roadkill, but not completely eliminate it. Either way, it represents a success story.

This is a major success story for turtle conservation, but there are many kilometres of roads that still pose a threat, so we will continue to work for more wildlife fencing at key hotspots. There is no reason we can’t have roads that are safe for people and wildlife.

Learn more about the Canadian Wildlife Federation’s work with freshwater turtles or other Species at Risk. 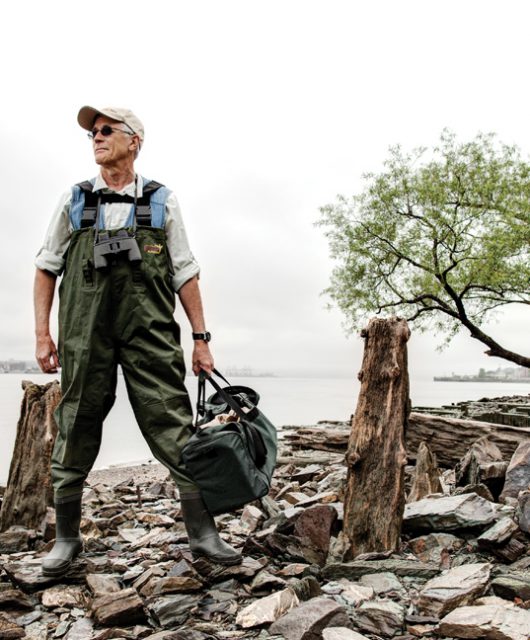 Time to honour Canadians making a difference for wildlife 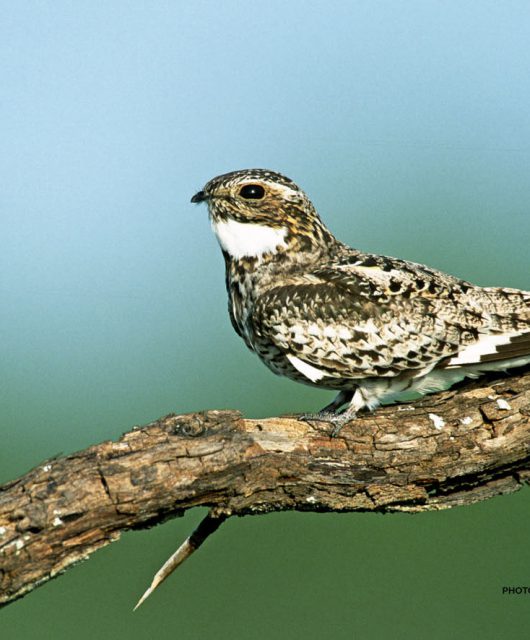