The Canadian Wildlife Federation’s turtle team is hard at it again this year and our incubators are brimming with turtle eggs! Despite the bumpy start to the summer due to the pandemic, we have collected over 640 eggs from 24 at-risk nests. Although we were not able to focus our efforts on the Blanding’s Turtle this year due to delays in permits being issued, we have still collected many Snapping Turtle nests, a few Northern Map Turtle nests, and one Blanding’s Turtle nest.

The Odds Are Against Turtle Survival 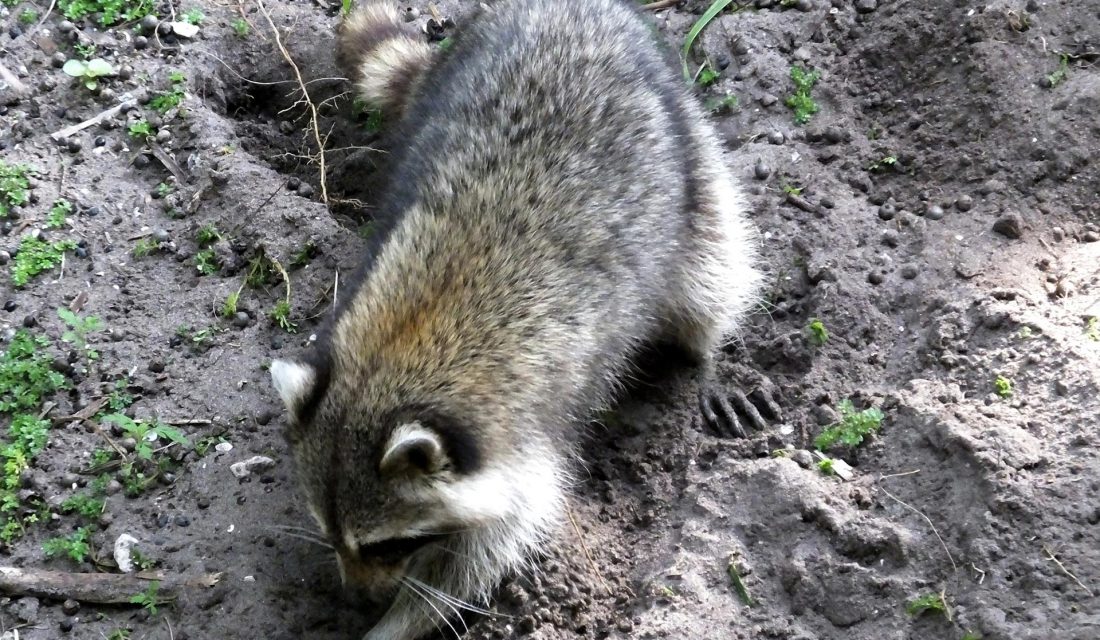 Turtles have a very different life history than us humans. When we are born, it is generally assumed that we will live until old age. Not so much with turtles. For every adult turtle, there are hundreds, possibly over a thousand, others who did not make it. The odds are against them from the very start, and with adult mortality at an all time high due to vehicle collisions, it is even more important for turtles to produce more juveniles in order to maintain a viable population.

Predators routinely search for and plunder turtle nests. Under favourable circumstances, only 50 per cent of nests will have the chance to hatch and emerge. Yes, in a “good” situation the odds that a nest remains intact until emergence is a coin flip, and in some areas their odds are much worse.

The nests that don’t become dinner, are not guaranteed to survive. The eggs need to be warmed in order to survive and develop, and thus are at the mercy of the weather. Too cold and they aren’t ready to hatch in the fall, too hot and the eggs can dry out and die.

However, natural threats are not the only threat to a nest. Road shoulders, where we collect most of our nests from, are ideal nesting habitat. That is, if it weren’t for roadside maintenance and construction projects such as grading, road widening and culvert replacement. These activities, albeit often unknowingly, can destroy nests in seconds. The presence of cars are also a hazard, both to the mother and the emerging hatchlings.

The Hunt for Water

If the nest does survive the two to three month incubation period, the hatchlings are then immediately tasked with another big hurdle: finding water. Unfortunately, the mother often does not seem to consider this issue and may make her nest over a hundred metres from the nearest water, which is a very long and tiring journey when you are the size of a quarter. Many of the lucky hatchlings that happen to head directly for water, will die from overheating, exhaustion, dehydration, or predation before they make it.

If they do manage to find water, they are far from being in the clear. The turtle’s signature defence mechanism, the hard shell around their body, is under-developed and will not be remotely functional for at least another two years. Until they have had the chance to harden up, turtles are easy prey for many predators such as frogs, fish and herons.

So why do we take eggs from the wild? By taking eggs, incubating them, and returning the hatchlings to wetlands near the nest, we are removing many of the major mortality road blocks early in life: nest destruction, and the trek to water. All the eggs that we collect are given the chance to develop undisturbed in a controlled environment before being chauffeured and released by our team to the waterbody closest to where they were found. This translates to a higher percentage of turtle hatchlings surviving, and later (hopefully) more adult turtles building their own nests.

This extra boost to the population is why the CWF turtle team is saving as many turtle eggs we can in the current situation — we even responded to one call about a Blanding’s Turtle nesting in a pile of horse manure. We hope that one day, turtle species will no longer need our help.

Learn more about the Canadian Wildlife Federation’s work with freshwater turtles at HelpTheTurtles.ca 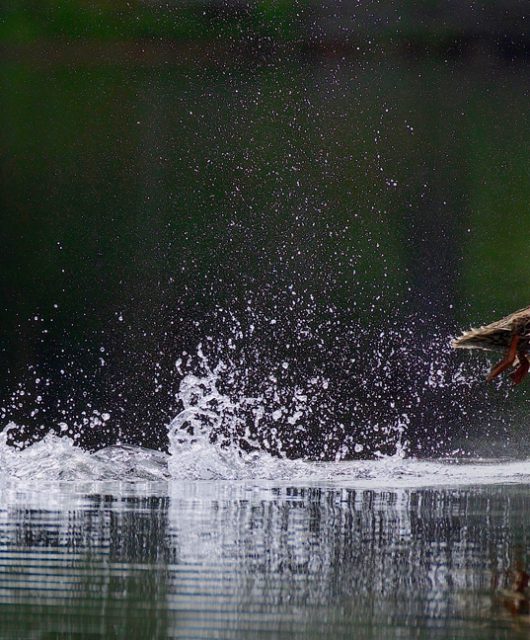 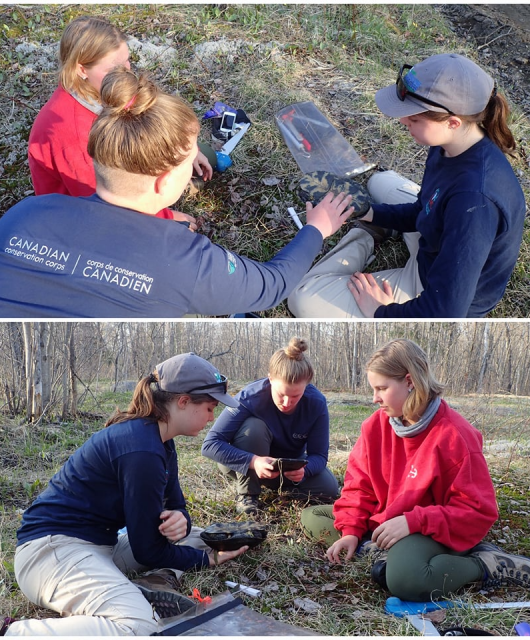