There are two ways Species at risk management options can happen — from the top-down (like provincial or federal legal requirements) or the bottom-up (voluntary approaches from citizens, companies, etc.). 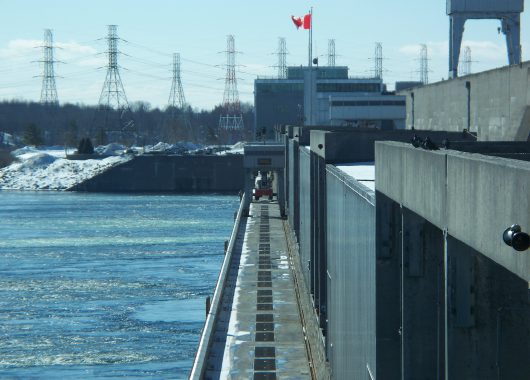 The government’s top-down Endangered Species Act came into effect in 2008. An amendment in 2013 required certain industries, such as hydropower operators, to manage their own impacts to species at risk.  This industry-driven approach placed the responsibility on hydropower operators to:

Plans and monitoring reports only had to be submitted to the province if they were requested. This mandatory approach is relatively unique in species at risk management.

We used the American Eel, listed as Endangered under the Ontario Endangered Species Act, as a case study to evaluate the outcomes of this approach in Ontario.  The American Eel is a fairly unique species. It is called a catadromous species, meaning it is born in the ocean, migrate to freshwater as a juvenile to grow, then returns to the ocean to spawn once it matures. That’s a lot of swimming up and down the river systems.

Unfortunately, hydropower facilities harm eels by blocking their upstream migration as juveniles and by killing a portion of adults that swim through the turbines as they migrate back to the ocean.

We obtained plans and monitoring reports from willing industry partners and through freedom of information request to the province.  We reviewed observation and collection records to identify facilities that were likely having negative effects on American Eel and confirmed whether each was registered.

We reviewed their plans, asking whether some actions followed guidelines previously identified by Ontario’s hydropower industry.  We also reviewed their monitoring processes to evaluate whether they were scientifically adequate to calculate the negative effects of facilities on eels, and for estimating the effectiveness of the following actions.

Less Than Half American Eel-harming Facilities Registered with Province

Our evaluation of this hydropower industry-driven approach revealed that the positive effects of it on the eels were very limited. Specifically, we found that less than half of the hydropower facilities harming American Eel were registered with the province. Monitoring programs were only designed to sample whether eels were present, not to estimate how many there were, or what proportion was harmed by the facility.  Actions that followed industry developed guidelines were only implemented for adult eel migration at three facilities. Half of the registered facilities did monitor their effectiveness, but experimental designs did not follow guidelines and standards from a scientific perspective.

Ultimately, only two eels were documented as being saved from turbine mortality throughout the study period.

Most hydropower companies failed to develop effective plans to protect the American Eel from harm by their facilities.  At the same time, they have received little guidance from the province as to what they are expected to achieve.

How Can This Be Improved? 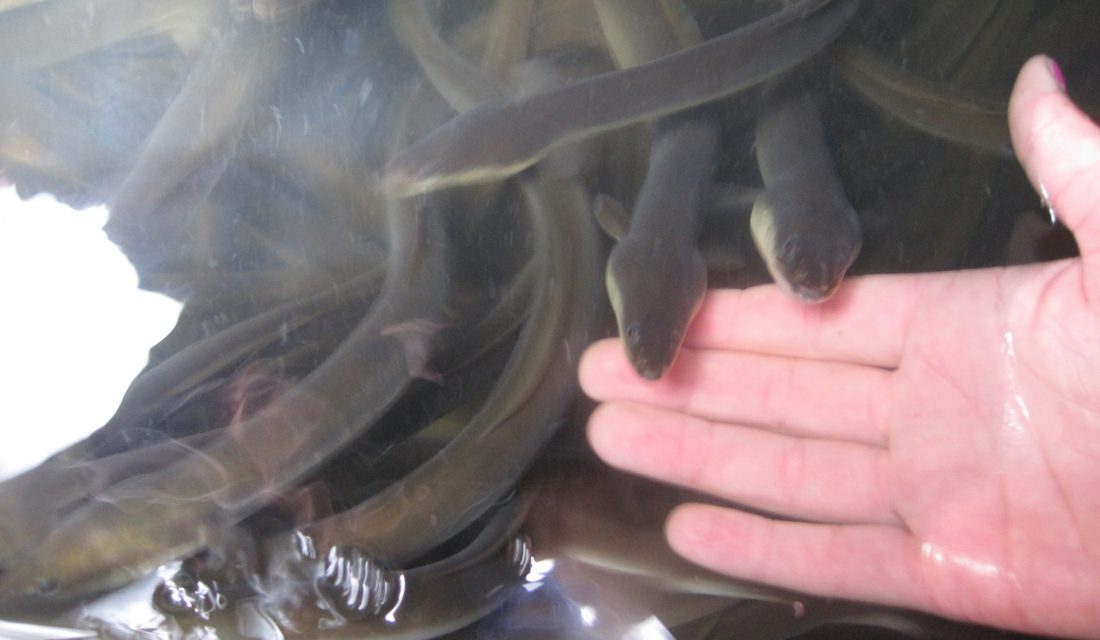 To improve this process, the province could provide clearer requirements for facility registration and the following steps. Facilities would then have to better measure the effectiveness of their actions and do more to reduce the harm done to eels.

Since the Ontario American Eel population— a once plentiful species — decreased more than 99 per cent in Ontario, it is imperative both top-down and bottom-up species at risk management be applied immediately, before it is too late.

Learn more about the Canadian Wildlife Federation’s work with the American Eel.