By Mike Wilson and John Lounds

Despite the abundant wildlife and ecosystems in Canada’s North, nature is facing an alarming decline in southern Canada.

Habitat loss and fragmentation have resulted in significant loss of wildlife, leading to declines in many species that were once common, such as the Greater sage-grouse and the American bumblebee. Current approaches won’t be sufficient to ensure that humans and wildlife can thrive on a shared planet.

In recent years, we’ve seen a bold new vision for the coexistence and flourishing of humans and wildlife on Earth. A growing movement of scientists, conservationists, policymakers and business leaders are calling for governments to set aside 30 per cent of their land and waters by 2030, with the long-term goal of achieving sustainable land management and nature conservation across all our landscapes and seascapes. Traditional approaches to conservation are essential in achieving this vision, but without new thinking they are not enough to meet these goals and solve the towering challenges before us.

The threats facing our wildlife and ecosystems are staggering.

A Global Assessment Report released earlier this month by the UN Intergovernmental Platform on Biodiversity and Ecosystem Services estimated that one million plant and animal species are at risk of extinction. And despite the abundant wildlife and ecosystems in Canada’s North, nature is facing an alarming decline in southern Canada. Habitat loss and fragmentation have resulted in significant loss of wildlife, leading to declines in many species that were once common, such as the Greater sage-grouse and the American bumblebee. 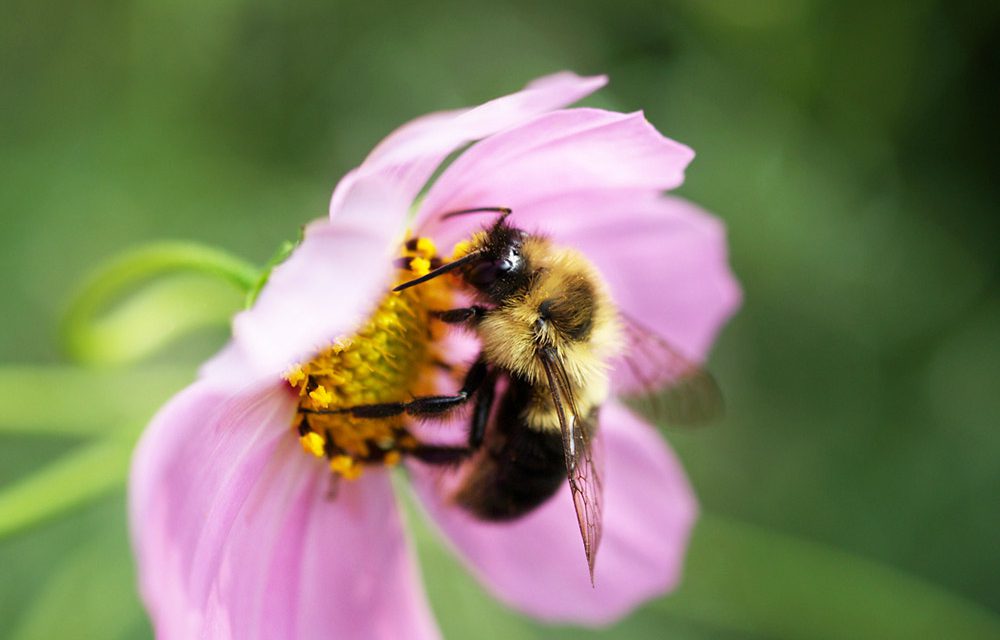 Canada and other countries are attempting to turn these trends around. Nations signed on to the Aichi Biodiversity Targets in 2010, under the United Nations Convention on Biological Diversity (CBD). Canada and other signatories committed to protect at least seventeen percent of their terrestrial areas and inland waters, and 10 percent of their marine and coastal areas by 2020.

We have seen inspiring efforts to make good on this pledge. Recently, the Government of Canada hosted the Nature Summit, a global gathering of leaders from governments, Indigenous nations, business and civil society to set an ambitious, post-2020 agenda for conservation. The summit saw a raft of new announcements for nature protection in Canada, such as formally protecting the Laurentian Whale Passage and establishing strict new standards for marine protected areas. This is in addition to the historic $1.3-billion investment in nature conservation initiatives that the 2018 budget committed to over five years.

A Shift in Thinking is Needed To Meet Our Goals

While we are getting closer to meeting our 2020 Aichi targets, this is just the beginning to achieving a sustainable society, and more ambitious action and results are needed. To meet the bold 30 per cent by 2030 targets proposed by scientists, we need to kick-start a shift in thinking on nature conservation. While governments have led conservation in the past, new thinking for nature must also bring together the collective efforts of businesses, Indigenous nations, communities and civil societies to build the foundation of a sustainable future.

Ensuring that ecosystems and wildlife can thrive alongside humans, now and in the future, means that we must broaden our idea of conservation. An expanded notion of conservation encompasses stewardship and protection measures in the landscapes and seascapes where Canadians work, live and play—such as urban areas, agricultural lands, and coastal fishing economies—as well as the ecologically intact protected areas that traditionally come to mind. This ‘new thinking’ for nature conservation does not displace traditional motivations and approaches to conservation, but instead ‘grows the tent’ by showing how conservation helps address many important challenges our country is facing.

It will involve working with public and mental health advocates to establish urban green spaces that help reduce stress and mental illness. Collaborating with municipalities to quantify how natural infrastructure— such as wetlands and floodplains—can cost-effectively deliver essential services such as flood prevention while helping us adapt to climate change. Demonstrating to industries as diverse as insurance, tourism, retail, and natural resources that nature conservation and sustainable resource management can lower business risks and lead to new innovation and investment opportunities. Most importantly, it means fostering nation-to-nation relationships with Indigenous peoples so that they are empowered to manage wildlife and protected areas on their traditional territories.

Imagining these new approaches to nature conservation is vital to realizing a shared vision of a Canada in which people and wildlife can flourish together.

Mike Wilson is executive director of Smart Prosperity Institute. John Lounds is president & CEO of the Nature Conservancy of Canada. Rick Bates is executive vice-president and CEO of the Canadian Wildlife Federation.

Reprinted with permission from The Hill Times: 5/27/2019 New thinking needed to conserve Canada’s wildlife and ecosystems – The Hill Times 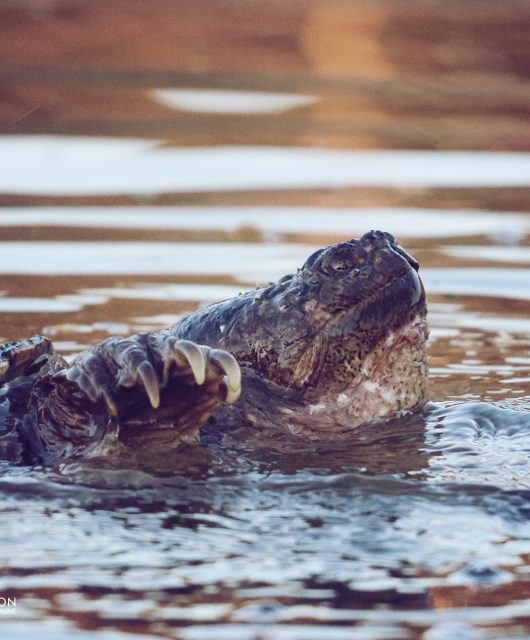 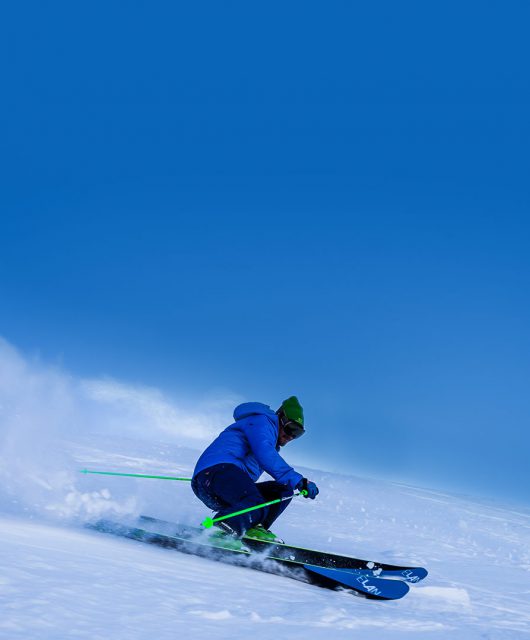 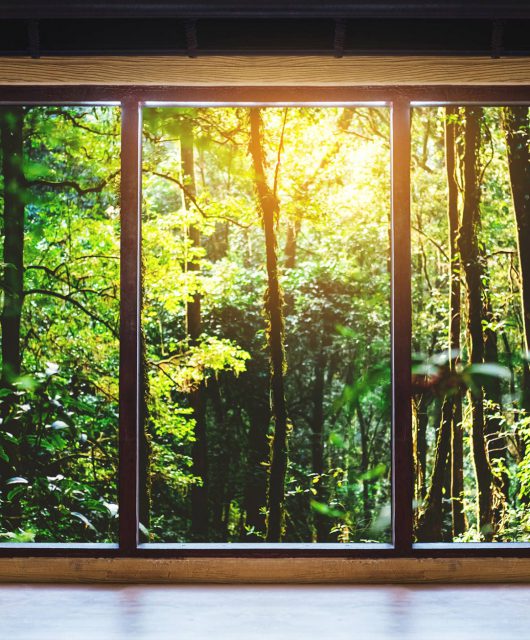 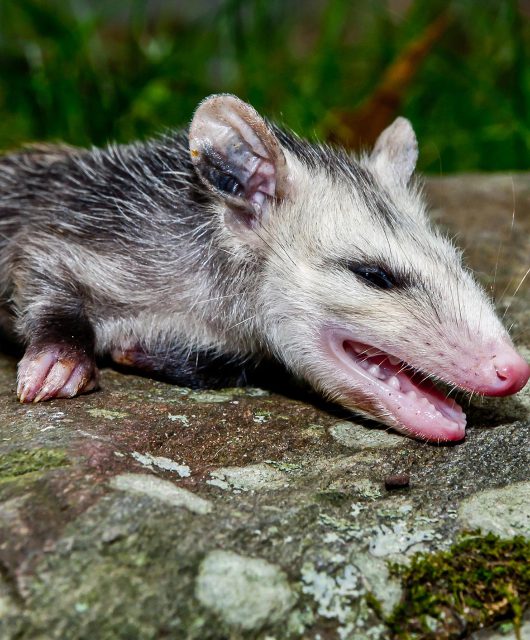