Monday’s suck. They just do.

The thought of waking up at three a.m. to drive to the middle of nowhere to sit in a field on the most unfortunate day of the week, doesn’t have the nicest ring to it. But we had heard the Sharp-tailed Grouse were “on the lek” and it was something to see.

The Sharp-tailed Grouse is the provincial bird of Saskatchewan. They are a medium sized prairie grouse, but I’m sure if you asked one they would claim they were as big as ostrich, they certainly act like they are giants.

We left Moose Jaw with our co-worker and videographer James, at 4:15 a.m.  We headed southwest into the prairies to the lekking grounds.

These mini-giants will come back to the exact same mating spot every single year. As we climbed out of the truck with our equipment, you could see large areas of flatted tall grass where the birds had already established their literal stomping grounds.

To the Lekking Grounds

It was still dark with a slice of red sky on the horizon. We set up our camouflage blind and settled in for the grouse to arrive. While we waited, the coyotes sang in the background and a couple mule deer slinked past without a glance in our direction. All was quiet except for the sound of a train whistle in the distance.

And then the lek began.

Lekking — characteristic of birds, but also seen in other animals — is when males congregate and engage in competitive displays to win the affection of females. In the case of the Sharp-tail, the dominant male will begin his dance in the center of the circle and then as if someone flips a switch, the rest of the males begin their dance as well. The females spread themselves well out of the way, along the edges, watching for the best dancer.

Within minutes of spotting the first grouse, our little stand was surrounded by these confident birds, getting ready to show off their stuff.

The males began with a gobbling sound not unlike a turkey. They then walked slowly in circles before they puffed up their chests. Raising their wings with the tips pointed down, they threw their tail feathers up in the air and started to vibrate.

At this point, a low humming sound started. If you did not see them yourself you would think we were being attacked by 30 mini speed boats. It turns out the vibrating and sound comes from them stomping their feet very fast against the ground, as they perform in the most sought after dance recital of the year (or at least to the females it is).

It felt like I was in a documentary. James was taking footage with his very impressive video camera, and I was taking some shots with his other camera. But what I was witnessing was something that ends up on Planet Earth. I even imagined I could hear David Attenborough’s voice in my head explaining what was happening around me.

As the sun climbed and we packed up our things, all I could feel was incredibly grateful to have had the chance to see that in person. It was one of the most amazing things of my life. Nature is so incredible. Thank you wildlife.

I guess not all Mondays are that bad.

Learn more about the experiences of the Canadian Conservation Corp participants. Or sign up for your chance to be involved in the program next year!

Group 1 participant Shannon Anderson is part of the Canadian Conservation Corps. What is the conservation issue closest to her heart? The health of our oceans. 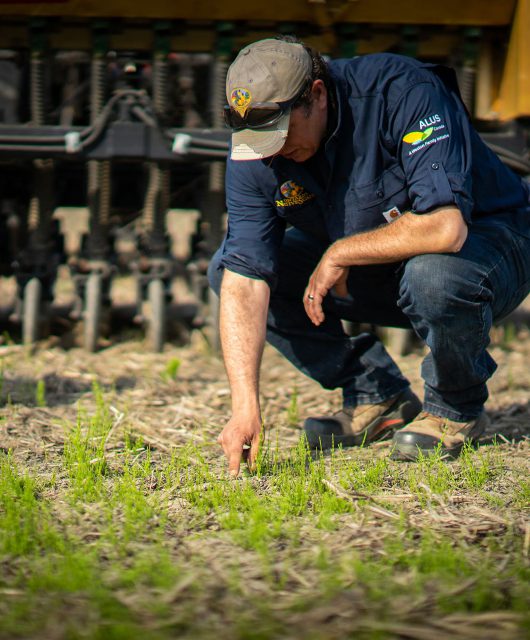 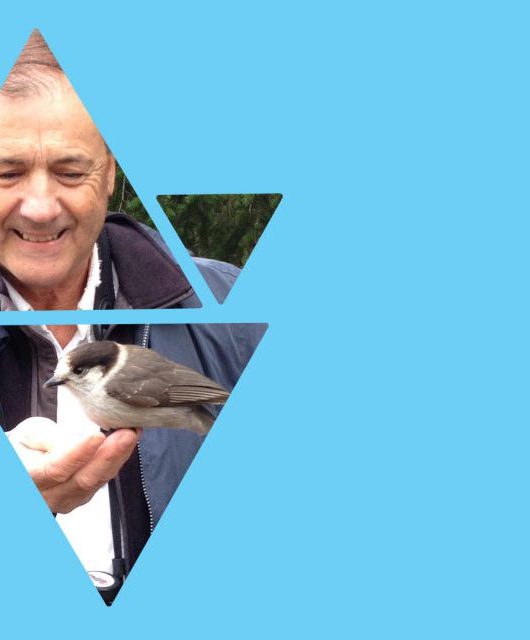