Michael Chen is a participant in Group 5 of the Canadian Conservation Corps.

In October and December, Parks Canada staff came to the Calgary Zoo to share updates about the wild bison reintroduction in Banff National Park.

In the middle of the 19th century, around 30 million bison roamed free in North America but they almost became extinct due to overhunting. By the 1850s, the bison disappeared from Banff. In 2017, Parks Canada reintroduced a herd of 16 plains bison from Elk Island National Park to Banff National Park in a “soft release” pasture. The bison were translocated to an 18-hectare fenced pasture – instead of releasing them straight into the wild.

The purpose was to give them time to adjust, allow them to calve twice, and introduce them to the weather conditions, slopes, rivers and mountain forage. Because they were coming from a prairie landscape, they never saw a mountainside or river before. The Parks staff could also monitor the population. 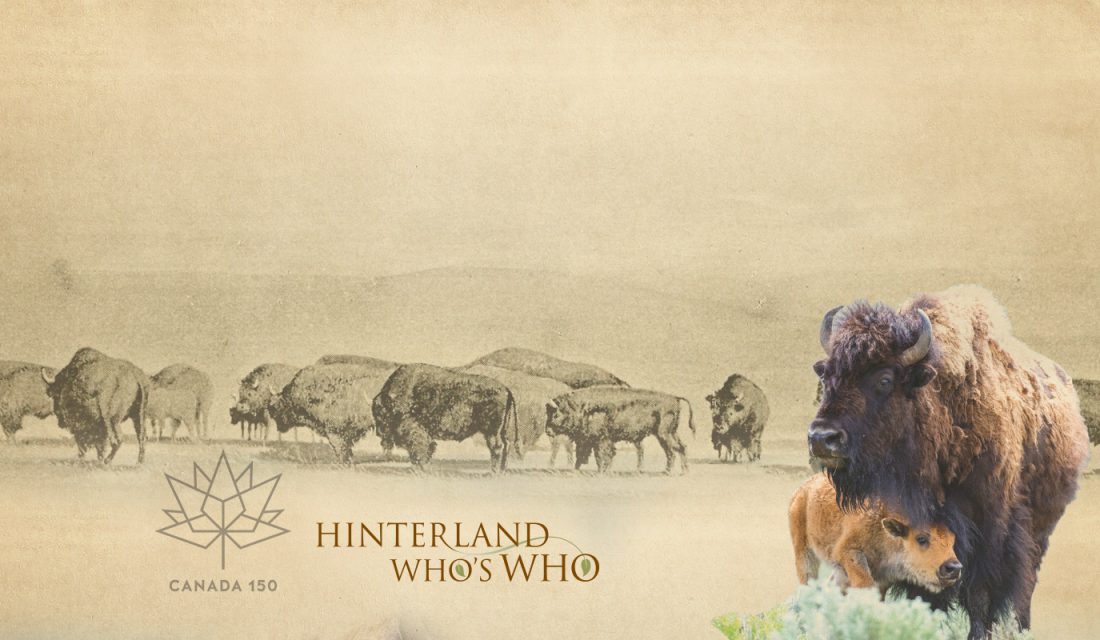 A key factor for a successful reintroduction for wild bison is that they will calve and create new memories in their new habitat. If they have the necessary food, shelter, and learn how to survive in this new environment, then they will thrive.

This resonates with my work in settlement with newcomers back in Toronto. Immigrants and refugees also need a successful environment where they can create memories and anchor to their new homes. Some will move between Canada and their home country or even from province to province. Some will take a longer time to adjust. Some may lack resources like food, access to services, school support. They may face barriers like speaking a new language, meeting people from new cultures or adopting new foods. Like the bison’s reintroduction journey, they are in a new environment and are also literally trying to find the “lay of the land.”

Usually, the old and wise bison will teach the later generations how to live in the areas. Unfortunately for the wild bison, there were none that existed in the Banff area. Instead, the bison were taught by Parks Canada stewards. Similarly, for those new immigrants to Canada, there might not be existing family or friends that can help them integrate in this new country. That’s where a non-profit agency comes in and helps them. In some small way, that is where I came in as a guide to journey with them. 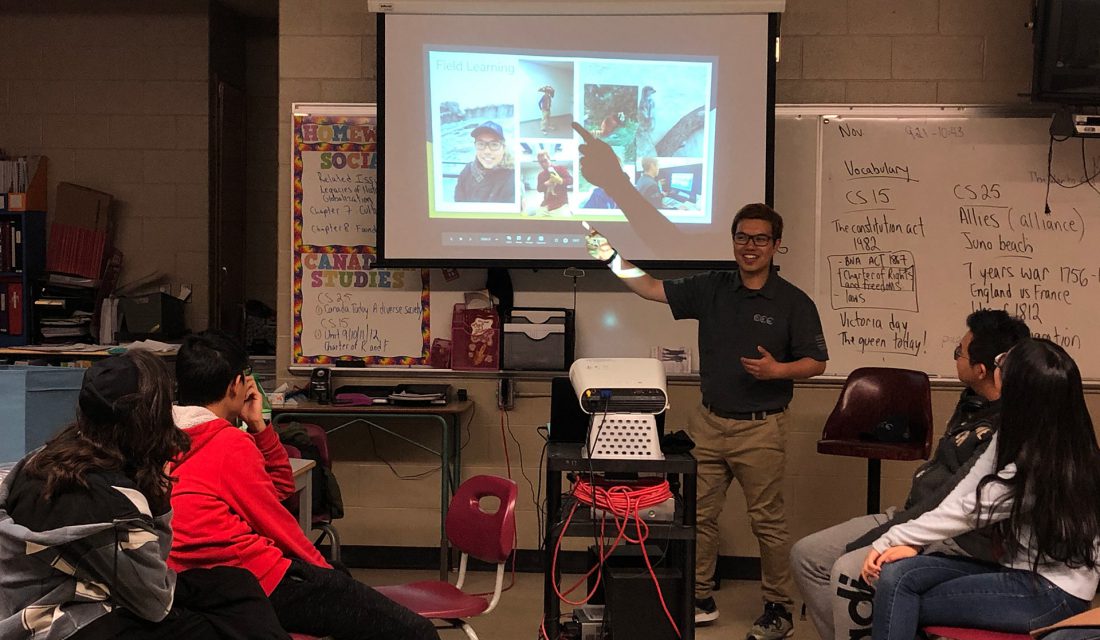 In November, I was able to meet some immigrant students in Calgary. I shared my own experience of participating in the Canadian Conservation Corps. Of course, playing the CWF Wild Education games and interacting with them was a definite plus. After the presentation, a grade 11 student shared with me that he wanted to join the CCC in a few years.  He told me he wanted to travel to new places in the country and protect our natural resources for the future generations.

The reason why I chose to reach out to the immigrant youth population is because they, like all youth, face barriers to finding volunteer opportunities and getting involved. I wanted them to learn more about a future volunteer opportunity and also take away some actions that they could use to help protect Earth’s natural resources. Some sample actions included: picking up trash, purchasing fewer plastic products and using the iNaturalist app to collect nature data for scientists.

I think that most Calgarians and Canadians today can understand the story of packing up, moving to a new land and starting a new life.

My hope this year is that more youth will get involved in CCC stage 3 volunteer projects across the country. This is especially true for those who have not had the opportunity to experience the outdoors and learn about environmental protection and conservation due to barriers in their life.

For wildlife, my hope is that the wild bison population will learn how to live comfortably in their original home — the Banff area. In the future, it will be exciting for all Canadians, Indigenous peoples and visitors to experience and share the wonder in bison country.

Michael Chen is a youth settlement worker in the Greater Toronto Area. He grew up in the urban areas of Markham and Scarborough and hadn't been west of Sudbury until his #CCCAdventure. Michael wanted to be a part of the CCC program to learn more about conservation and to share this knowledge with the newcomer youth community. He loves working with youth and learning about gardening, graphic design and Toronto’s history. 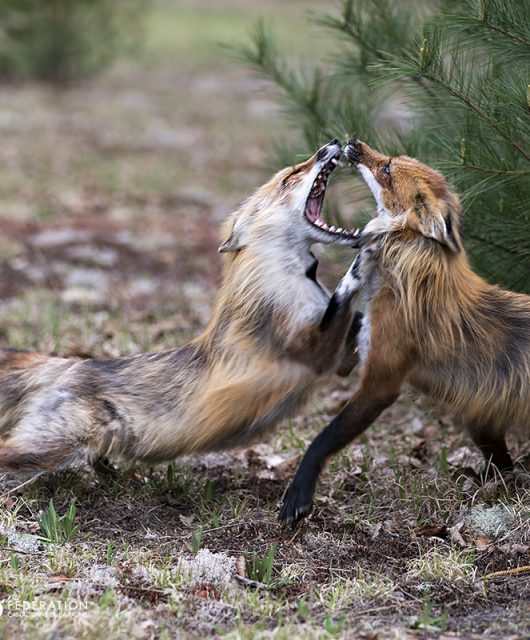 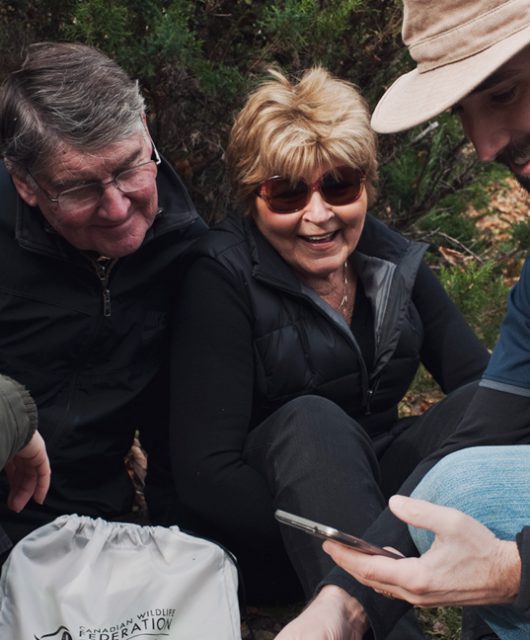