Going on a 14-day canoeing and portaging expedition as my first back-country trip was nerve wrecking to begin with.

From canoeing and portaging for the first time to learning all the wilderness-related skills, this trip soon became an amazing trip full of firsts for me.

We started our trip with tandem-rescue lessons and coincidentally, I, along with my paddle-partner Lena, were chosen to do the demos. Excitement overtook nervousness and there we were in the water. After learning how to rescue others, we were on our way into Canada’s oldest provincial park: Algonquin Provincial Park.

Our trip began with a paddle through a beautiful, meandering creek. As we made our way through the creek, we encountered a muskrat, a few female mallards, and a Great Blue Heron. The creek ended with our first two small portages. Back then, they were tough. Back then, we weren’t as tough.

Our portages were filled with colourful and vibrant mushrooms – red, yellow and green. Along with the colours were the encouraging words from the passersby. If it wasn’t for those motivational moments, I don’t know if I could have finished that seemingly never-ending, three-kilometre portage on the third day of our trip. We truly were a great team of strangers working together, seamlessly.

Our starry nights were filled with endless conversations and giggles around the campfires; our mornings with beautiful sunrises, the sounds of loon and the howl of wolves. It was serene.

Having lived on the coasts for the last six years, I found myself subconsciously looking for marine species even though consciously I knew I was surrounded by beautiful lakes. To my surprise, on a day that was particularly challenging for me, I looked at the water and saw something gelatinous. Ctenophores? No that cannot be it, I thought to myself. I started looking more thoroughly and found tens more of the dime-sized gelatinous organisms. They were freshwater jellyfish, Craspadecusta sowerbii. I was in disbelief! They are an invasive species of freshwater jellyfish, as I later found out.

As the days passed, we got faster and more efficient. Four portages in one day? Easy. Naturally we called ourselves The Fourtagers. We managed to finish the day two hours earlier than our expected time, which felt so empowering as a team. From that day onwards, I almost looked forward to our portages.

On the last day of our trip, with the help from my Fourtagers and the two honorary Fourtagers (our excellent trip leaders, Bri and Holly), I attempted to solo-portage the heaviest of the canoes: a red white-water canoe. It felt as if I had been mentally preparing myself for that very moment. I did it! That was it!

On the other side of the portage was a Black Bear cub playing around in the grassy shoreline. As we paddled back to the finish line through the same meandering creek as our first day, we reflected on how far we had come as a team and as individuals. It felt surreal that the awe-inspiring trip had come to an end but it left me ever-so motivated to accept the most difficult of challenges and overcome them.

Jasspreet is a group four participant in the Canadian Conservation Corps. Originally from India, Jasspreet has lived in central Canada as well as both the east and the west coast of Canada. She is a naturalist and loves nature and wildlife.

You Know They’re Stars, but Now the Rest of Canada Will Know Too! 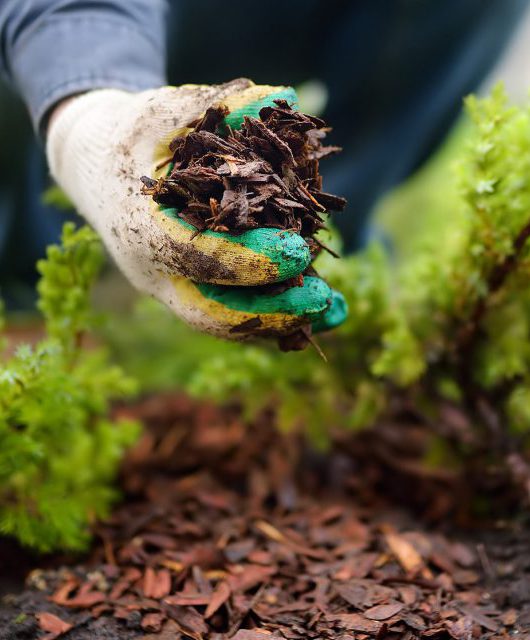 16 Things You Might Be Forgetting to do for Your Garden 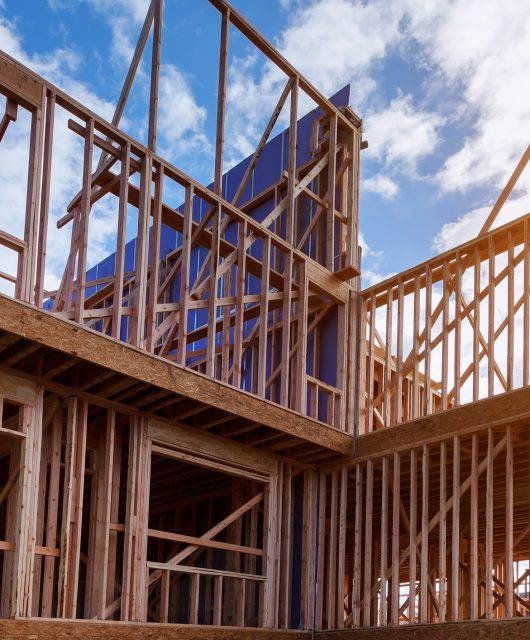 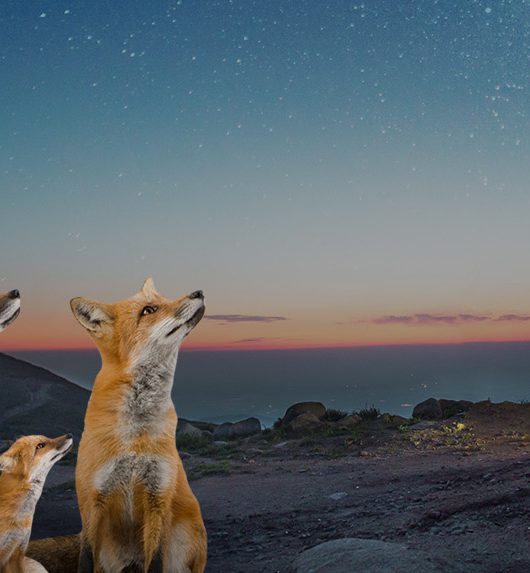 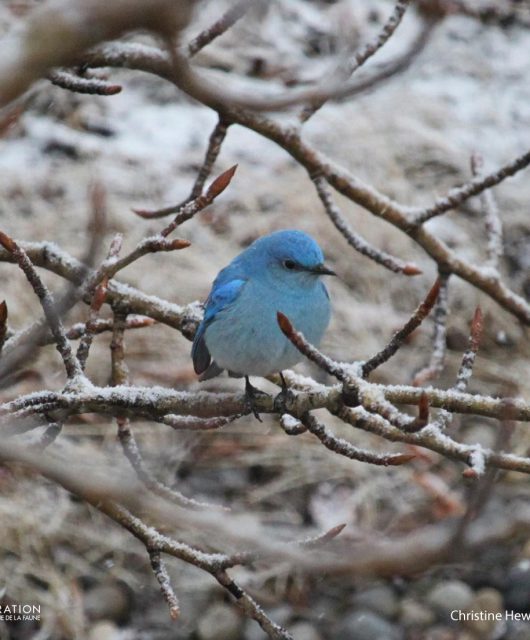