Being afraid is a powerful driving force in biology. And that’s not necessarily a bad thing.

In 2010, a biologist named John Laundré was lead author on an academic paper that used the term “landscape of fear” to describe the way an animal (and by extension a collective of animals) will assess and apprehend its immediate environment. Fear in this context is an anticipation or awareness of danger, meaning in its essence the notion describes an innate complex risk-reward analysis that weighs foraging for food against safety from predation. The idea has since been embraced by many, and a decade later it seems an apt construct for our present viral, ecological and political realities.

The landscape of fear, say Laundré and others, describes the calculation all animals must make and, in doing so, defines how animals “see” their world. The grey squirrel in your local park needs to constantly assess changing conditions. Attuned to the specific location in which it finds itself, it creates a multi-dimensional map to the myriad threats to its survival. The squirrel surveys its own caloric demands and deficit and locates safe zones and barren and abundant areas as it identifies dangers over both brief and long measures of time: the seconds it takes a hungry northern goshawk to fly over; the duration of a violent thunderstorm; the hazardous cycle of gibbous moons; the approach of harsh seasonal weather. It then plots its forage, balancing in-the-moment need against risk — how to eat without being eaten.

With the arrival of COVID-19, these landscapes took on new contours: urban wildlife moved openly in city streets, as they perceived a drastic reduction in the threat from humans balanced against the need to forage aggressively to replace the usual urban sources of sustenance, like garbage, that had dried up.

Humans too redrew their maps. Over the course of just a few weeks, the most mundane and ordinary aspects of our existence became life-threatening hazards. Formerly routine acts — grocery shopping, taking transit or just showing up to work — took on the feeling of an expedition into dangerous territory where a shadowy predator might be lying in wait. The risks were so high, we avoided restaurants and bars, we eschewed socializing with friends and family, we abandoned our normal lives. Anyone who could go home — and stay there — did so. The ensuing global human shutdown, dubbed the “anthropause” in a recent article by an international group of COVID-19 researchers, reflected the drastic changes to our collective behaviours.

Beginning in spring, as a public service, Alphabet Inc. (the parent company of Google) started releasing “community mobility reports,” user-location data normally packaged into Google Maps for up-to-the-minute information about traffic and the popularity of destinations. These aggregated, anonymized data-crunches offer a look at how communities’ behaviours changed with the arrival of COVID-19 and how quickly it happened.

A very large percentage of us turned to nature, to the outdoors.

What did Canada’s city-dwellers do in the face of this disaster? Well, a very large percentage of us turned to nature, to the outdoors. Google’s data is unequivocal: by April, so-called recreational retail activity (shopping, dining, movie-going — that is, consuming) was down below 10 per cent relative to a typical year; and beginning in May, as the weather improved, the number of people spending time in local parks and greenspace rose by around 300 per cent in urban and suburban areas across the country. Provincial and national parks saw similar increases as we moved into summer. 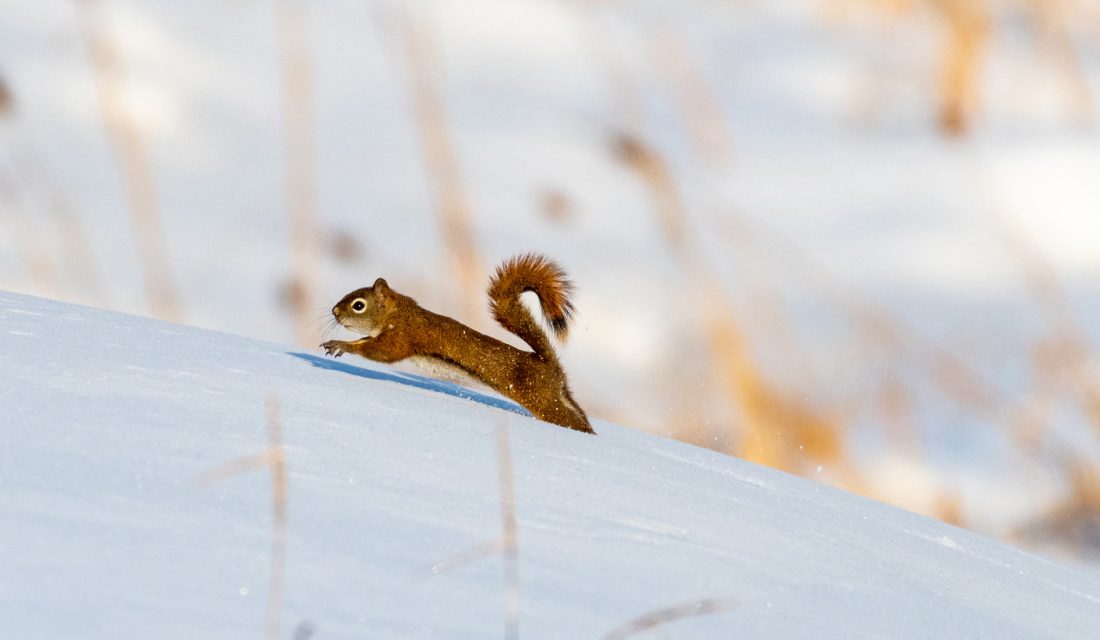 The experience gave us a glimpse of our capacity for urgent and practical responses to the sudden reshaping of our landscape of fear. As individuals and as a society we rebalanced the needs and duties of everyday life (including human contact) against the prospect of getting sick, of being forced to isolate from loved ones and of the health-care system being overwhelmed, the economy collapsing and livelihoods disappearing. This should give us some cause to be optimistic about the future. Still, of the many questions remaining as we head into the second year of living with COVID-19, we must be sure to examine how our collective anxieties have changed, how our own landscapes of fear have changed with them, and what we have learned as a result. 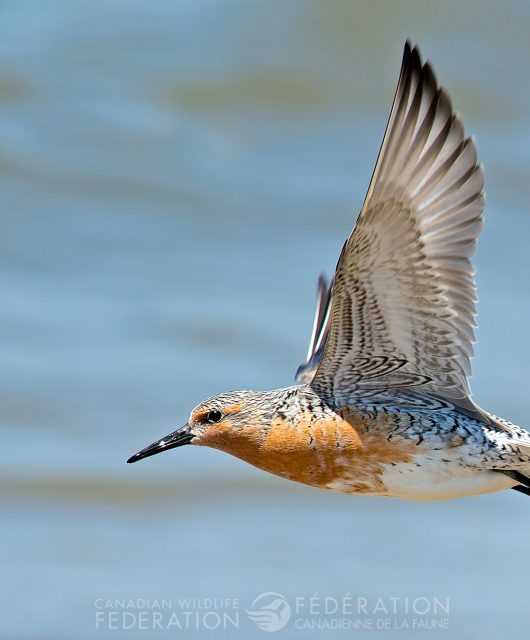 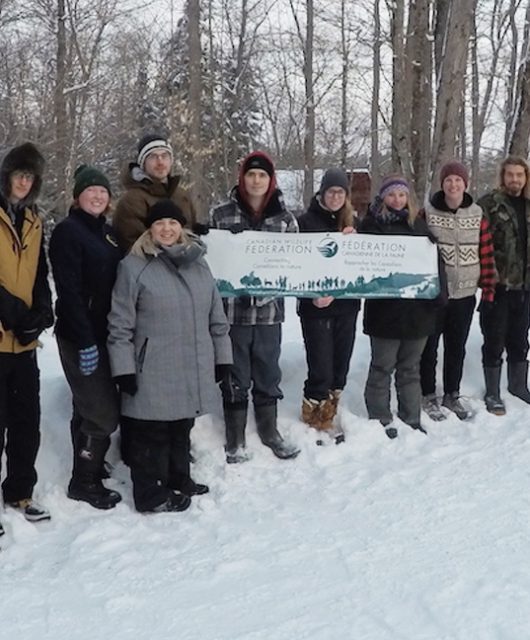