May 21 is World Fish Migration Day.

The day is celebrated every two years and is intended to raise awareness about the importance of migratory fish and free-flowing rivers. So, how are we doing in Canada on fish migration? And how do we compare to other nations?

The World Gives a Dam

The IIJA also invests $2.4 billion to support the removal, rehabilitation and retrofit of dams, including $800 million for dam removals and $800 million for dam upgrades including fish passage. It is expected that this federal funding will help leverage contributions of $1 billion or more in state, private and philanthropic contributions for aquatic ecosystem recovery.

This historic infrastructure funding has allowed the U.S. Fish and Wildlife Service to ramp up its National Fish Passage Program that has enabled over 2,000 communities to remove or bypass 3,202 barriers to fish passage and reopen access to 57,736 miles (93,000 kilometres) of upstream habitat and 193,783 acres of wetland habitat for fish and other animals. In April of this year, the first batch of 40 fish passage projects in 23 states were announced using the IIJA funding. It is expected that hundreds more will follow over the next five years.

Additionally, the bipartisan Twenty-First Century Dams Act is currently being considered in the U.S. Senate. If passed, this legislation could allocate an additional $25.8 billion for the removal, rehabilitation and retrofit of dams, including $7.5 billion specifically to support the removal of 1,000 aging dams and to restore 10,000 miles (16,000 kilometres) of river.

These U.S. initiatives appear to be part of a growing global movement to restore fish habitat. As another example, Dam Removal Europe has begun work to remove up to 30,000 obsolete river barriers across the continent while in December 2021 the E.U. released a barrier removal policy document as part of its 2030 Biodiversity Strategy that includes guidance for prioritizing barrier removals.

Barriers to Canadian Action on Dams

Although there has been some funding made available for barrier removals in Canada recently, it has been orders of magnitude smaller than the scale of commitment we are currently seeing in the U.S. and Europe. Furthermore, any spending on barrier removal has been overshadowed by the tens of billions in public funds for the construction of massive new dams, including Site C in British Columbia, Keeyask in Manitoba, and Muskrat Falls in Labrador just to name a few larger recent projects. Ontario is also currently assessing the potential for more hydroelectric dams in northern Ontario.

The scale of the aquatic barrier problem is being documented comprehensively by the Canadian Wildlife Federation with the Canadian Aquatic Barrier Database. Thanks to this database, we now know that there are few watersheds that are not affected by dams, causeways, roads and rail crossings in Canada. Thousands of barriers have been identified.  More information about the CABD can be found here.

These structures cut fish species off from their former habitat and have, in many cases, reduced fish populations dramatically. The cumulative impact of multiple barriers is not yet taken into account before new ones are permitted. There is not yet a comprehensive regulatory and policy system in place to tackle this issue, despite Canada having 20 per cent of the world’s freshwater.

What More We Can Do

In addition to a boost in investment, what else do we need to support barrier removals in Canada?

Without significant funding and a suite of supportive regulation and policy needed to guide the construction of new and upgraded infrastructure, it is expected that the pace of barrier removals and fish habitat restoration will continue to move at a snail’s pace in Canada and fish populations will continue to suffer the consequences.

The next World Fish Migration Day will be celebrated in 2024. Here’s hoping that by then Canadians will have a lot more progress on fish migration to celebrate.

Justin is the National Freshwater Connectivity Advocate at CWF. He applies his two decades long career in environmental law, policy and restoration science across Canada towards removing barriers to restore fish habitat and fish populations.

9 Ways to Protect the Baby Birds on Your Property 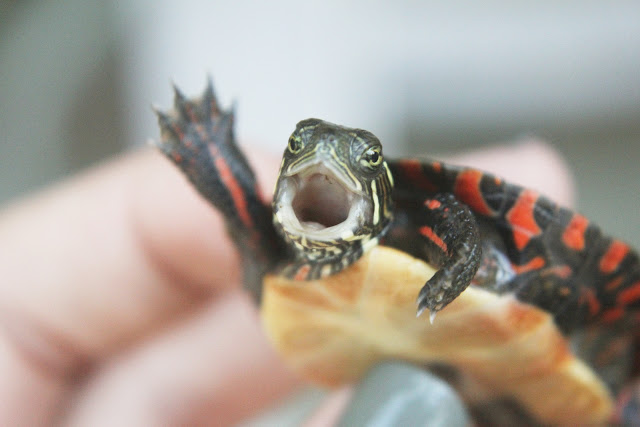 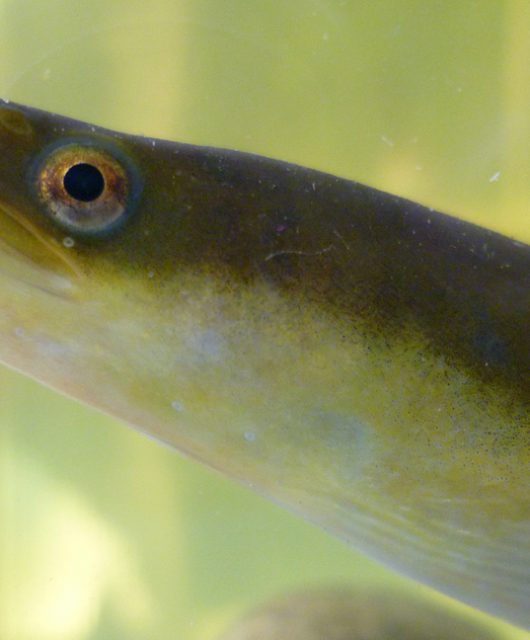