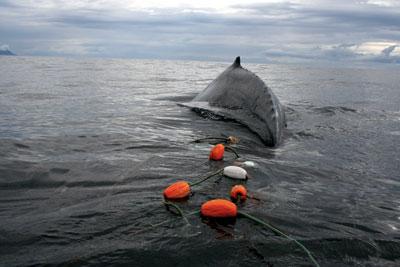 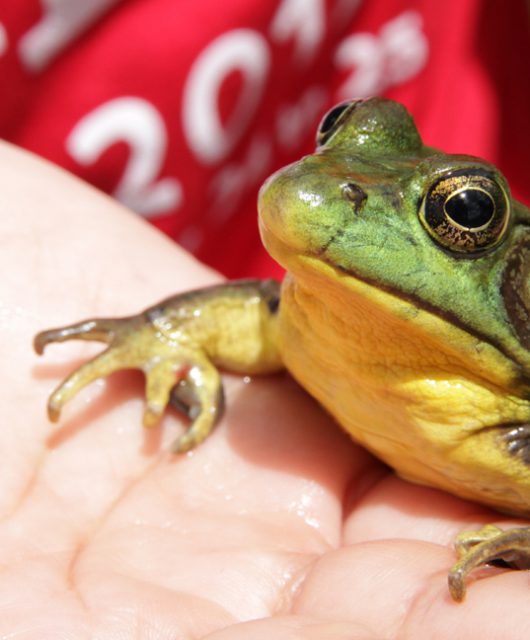 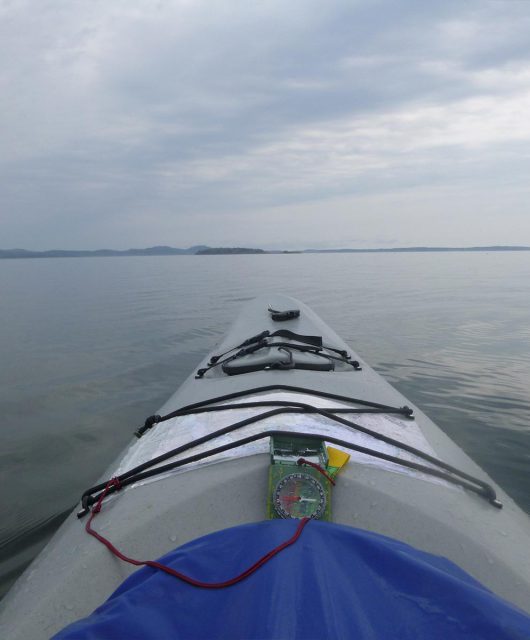 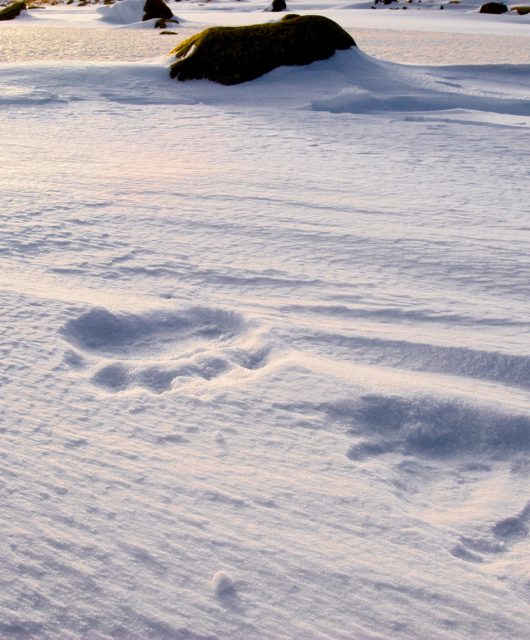 Discovering the World of Animal Tracks