Like so many good things, it all started on a languid summer day at the cottage. The kids had fished and caught frogs, and it was still too cool for a swim. It was time to check the milkweed!

Ever since my Grade 3 teacher brought in Monarch caterpillars to the classroom, I’ve casually checked the undersides of milkweed leaves for the familiar stripy larvae. I never found much. But then last summer my neighbour, who has reared generations of Monarchs and Swallowtails, suggested we search for the eggs because they can be quickly predated. In his experience, caterpillars are much harder to find. And so this summer, voila, success. The first was named Savanna, quite aptly I thought, who was quickly followed by Sunny, Summer, Tiny and Sunset. It turns out that once you start on this road, it’s hard to stop. We watched our eggs hatch, caterpillars grow by orders of magnitude and fledgling butterflies emerge. It was all incredulous and addictive.

But with summer camps and busy work schedules, the one stage we had not yet had the luck to observe was the appearance of the chrysalis. Only once in my life had I witnessed a Monarch pupating. I knew that this was a natural phenomenon so incredible, so miraculous, that everyone should see it at least once. Unfortunately that can be difficult because the entire process can happen at any time, and it’s so fast that you can almost blink and miss it.

Pupation in Monarchs is not the lengthy cocoon-building process that you might imagine. The entire chrysalis is fully formed under the hanging caterpillar’s skin. The visible stage of pupation, most amazingly, is really a shedding of the stripy outer skin, which is shrugged off, antennae and all, by the lumpy lime green pupa underneath. Once it has wiggled into its final shape, the chrysalis becomes still for a week-long, silent internal transformation. The whole thing takes perhaps two minutes, and cannot fail to leave you in a state of complete and utter amazement.

So when our very last caterpillar was hanging in its familiar J-shape ready to go late one evening as we packed for our summer canoe trip, my husband and I had eagle eyes on the jar.  Of course, at ten minutes to midnight, my husband called: “I think the antennae are looking straggly.” According to our recently acquired web-expertise, this indicated that the skin had loosened for the final shed of pupation, which was imminent.

And so the watch began. There was no way I was missing this one. I made a cup of tea and sat down next to the jar like an anxious parent in a waiting room.  With an early morning drive and a long day to come, by 12:30 a.m., I was pretty sure I was nuts. 12:45….1:10… Hmm, perhaps certifiably insane. Was I prepared to wait all night?

By 1:15, some squeezing movements began, and my long-suffering husband was summoned from slumber. At first, there was the tiniest split in the outer skin. Should we wake the kids? They had tended to these fragile creatures for weeks, and the answer was clear to both of us – of course we should! So there we all were, at 1:20 a.m. on a dark summer’s morning, huddled around a Mason jar, watching a miracle.

Within just a few minutes, the skin lay cast off and the pupa was still. “That was so cool,” enthused our 11 year old. Her younger brother, who was not so wide-eyed, murmured a yawning “Yah,” followed by “Sleep is cool, too,” and then shuffled off wordlessly in the direction of his bed.

At least as cool is the final emergence of a perfect adult butterfly from its transparent chrysalis. Each emergence was a bittersweet celebration as we released our delicate, unblemished charge for what we knew to be a long and arduous journey to the Mexican highlands.

With our newfound skill at egg-finding, we’ve now spread the Monarch love to several neighbourhood families. As a Monarch Momma friend says, it never gets old. Like a solar eclipse or the coral spawn, watching this metamorphosis first-hand should be on everyone’s life list of natural phenomena. It’s well worth the wait!

Learn more about Monarch Butterfly and what you can do to help these at-risk migrators. 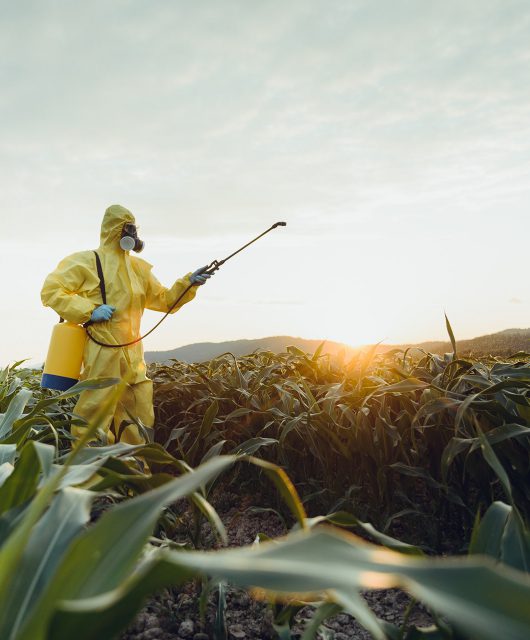