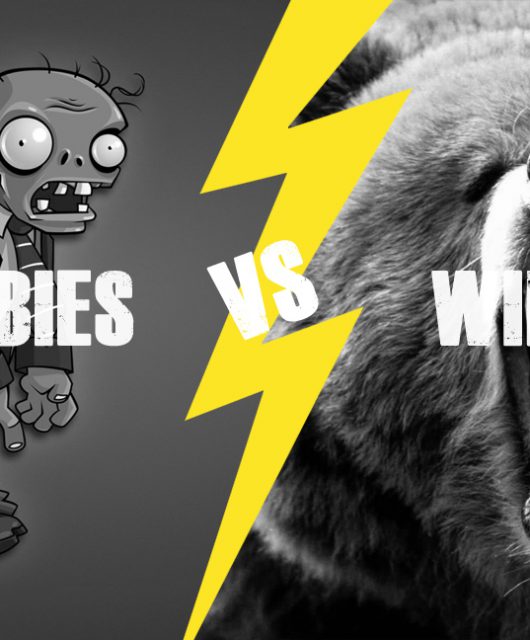 Who’s afraid of the walking dead?