Go with the Floe

Floe: a floating sheet of ice

Gold medal hopefuls such as Kaillie Humphries and Lascelles Brown will be competing in the bobsledding competitions which will test their ability to travel efficiently down an icy track.

Since Canada is known for seriously cold winter temperatures, many national species rely on ice for their survival.

This bronze medallist uses icy areas for both rest and play. Atlantic Walruses can be seen clumsily shuffling across ice in herds, but once they enter the water they are expert swimmers. They have large tusks which can be used to create breathing holes in the ice so they may swim underneath it.

The Lemming may be the most important creature in the Canadian Arctic because it is the primary food source for many northern species such as the Arctic Fox and the Snowy Owl.  Lemmings are still a mystery to scientists as they almost become extinct every four years, only to bounce back with record high populations. They have even been spotted running on sea ice 55 kilometres from land for unknown reasons.

It could be said that ice is a Narwhal’s best friend. These whales follow the flow of ice sheets because it protects them from the harsh seas and predators such as the Polar Bear.  Since they are mammals, they make sure to travel under areas of cracked ice that allow them to surface and breathe. These majestic creatures were hunted in the Middle Ages for their tusks which is actually a large incisor tooth. The ‘tusks’ were sold as a unicorn horn and credited as having “magical powers.” 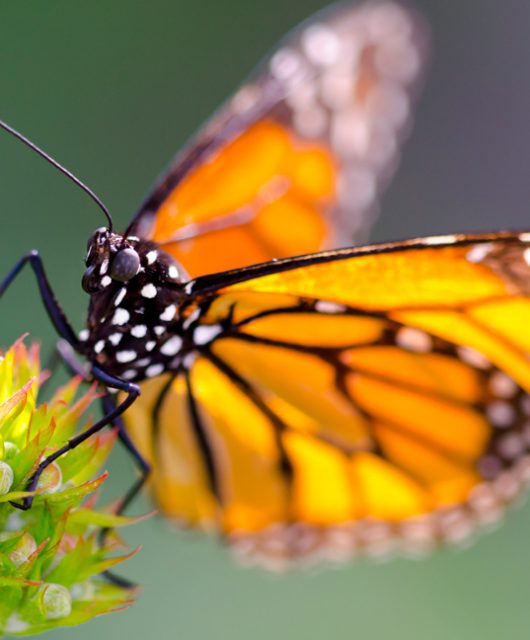 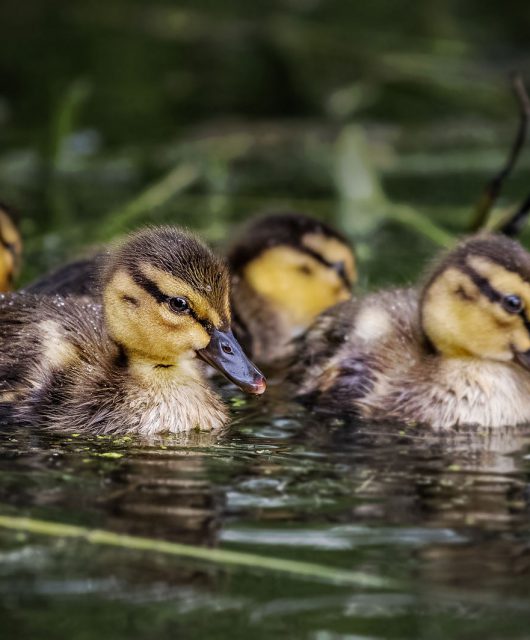