Entanglement is a very real threat to many marine animals including whales, seals, sea lions, sea turtles, birds and even large fish. Truthfully it’s a horrific situation. In fact, you don’t quite realize how bad it is until you see an entanglement in person.

If an animal isn’t killed by an entanglement right away (for example, by drowning), the wounds caused by the entanglement can be ghastly. Over time, the entangling material cuts into the skin and muscle of the animals, and often the animal will live for quite a while in this terrible condition. Imagine an animal living on land, like a moose or deer, roaming around with ropes attached to them, chafing into their bodies. Wouldn’t there be enormous public outrage? Unfortunately, our marine wildlife are just not as visible. But that doesn’t mean they’re not suffering.

Entanglements are a bad situation for the animal that gets entangled, but when the animal is entangled in fishing gear, it is also a bad situation for the owner of gear! A fish harvester who has a whale snarled in their gear is at serious financial risk because of the loss of gear and fishing time. It could also hurt their chances to export their catches to countries like the U.S. that imposes strict sustainability requirements on seafood imports.

Most of the time, the material that entangles marine animals is plastic. It can be plastic litter, such as a packing straps or discarded fishing line. Or it may be polypropylene rope, used for moorings and commercial fishing operations. In any case, this is very unfortunate because plastic is relatively strong material that does not break down quickly. This means that the plastic litter or rope could persist to entangle another creature.

So, what can you do about this? It’s easy to think that if you don’t put rope in the ocean, there isn’t anything you can do. But there are several things you can do that will make a difference:

There’s Been Another Escape 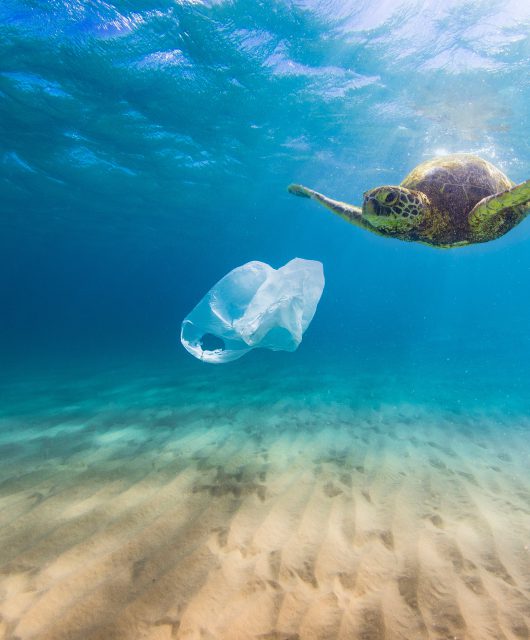 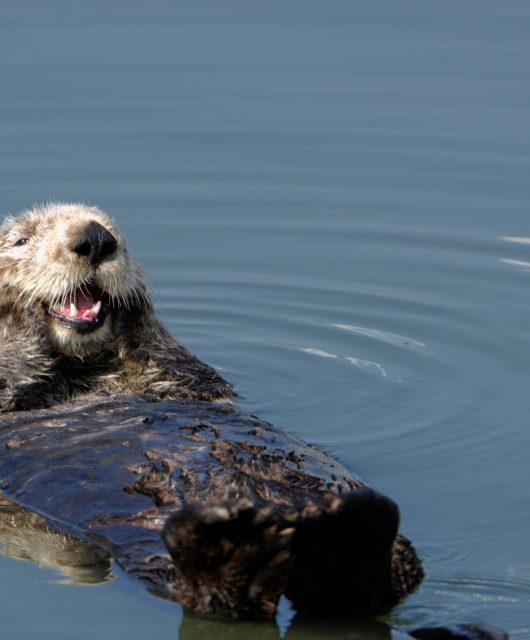