Scientists have recently discovered a population of whale that has never been seen alive. This species, called Omura’s whale (Balaenoptera omurai), was only confirmed to exist in 2003, and has only been glimpsed in the wild over the last several decades, but never been confirmed. Until this expedition in 2013.

That’s all very cool, but the most amazing thing to think about is: that there is a species of whale that the scientific community had not seen alive! Although it is a ‘small’ whale (the length of a small city bus; 10-14 m), how can we not have regularly seen a whale that has been sharing this planet with us? This is a totally amazing thing.

This really shows us how little we still know about our life on our world, and most especially how little we know about our oceans. We even know that there are other things we don’t know about in the ocean: giant squids, life around hydrothermal vents, and even how different habitats on our coasts can change over time.

But the most important thing that observing Omura’s whale in the wild for the first time really tells us is this: we have to be cautious how we behave in the world. If we didn’t even know there was another species of a whale swimming around in our oceans, what else don’t we know? And more importantly, what might we be doing that could be a threat to them continuing to live with us? 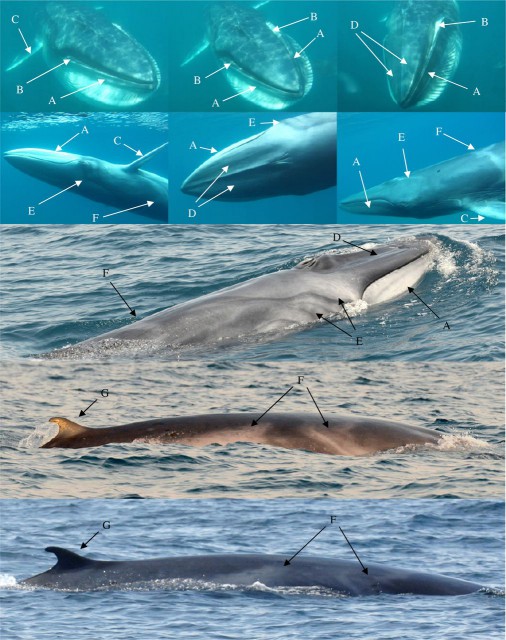 Check Out The Tracks – Rodents and Rabbits

Have You Seen Any Of These Caterpillars?