When I first arrived at my field learning placement at SCALES, I can’t say I knew a huge amount about reptiles.

I thought they were interesting and cool. I’d seen lots of snakes and turtles around the cabin during summers at the lake. I always took the time to stop and appreciate how neat they were before carrying on.

But when I was asked if I wanted to hold a snake on my first day at SCALES, there was a little hesitation. Maybe I had a tiny bit of fear?

Since arriving here, I’ve seen that hesitation many times in kids and adults alike, during tours and public outreach events. I’ve watched people manage their fear and calmly decline when given the opportunity to hold a snake and I’ve seen others immediately book it out of the vicinity at first sight of a snake to never return.

Something we tell people during tours, is that we don’t expect everyone to like snakes. It’s okay to dislike them, but don’t let that be a reason to kill them. One of the great things about SCALES is the opportunity it provides to learn about these misunderstood creatures. I’ve seen not only my own but other people’s perspectives change as they begin to interact with the animals.

Some of What I’ve Learned

I’ve learned a lot during my time at SCALES already. For instance, Milk Snakes got their name from farmers mistakenly believing them to suck the milk from cows. In fact, they were just after mice and helping to control the rodent population in and around barns.

Another con for this species is that they and Fox Snakes sometimes get confused for the Massasauga Rattlesnake. This isn’t just because of their patterning, but also because when they are disturbed they can vibrate their tail and in the forest leaves or grass the sound imitates the sound of a rattle.

The Hog-nosed Snake (one of my favourites) puts on quite the act when feeling threatened. It will hiss and spread its neck like a cobra, strike with a fully closed mouth and, if all else fails, play dead (tongue out and everything)! Another fun fact about the Hog-nosed Snake is that they like to eat toads and have teeth at the back of their mouth specially adapted to eat their specific prey.

It is very encouraging to see people come and spend time learning about reptiles and maybe realize that their fear or uncertainty has been based on misconceptions. It’s true, snakes can bite you. Almost any animal can if provoked. The best thing you can do for snakes if you come across them in the great outdoors is admire them from a distance, take a picture and then let them be.

It’s been an interesting time learning about these cool creatures and adapting to the snake life during my field learning placement for the Canadian Conservation Corps.

Nicole Webster is a participant of the Canadian Conservation Corps, a program by the Canadian Wildlife Federation and funded by the Government of Canada. Through this program, Nicole hopes to learn more about issues surround conservation and see what others are doing in the field. She wants to be inspired and learn to inspire others to conserve our environment. 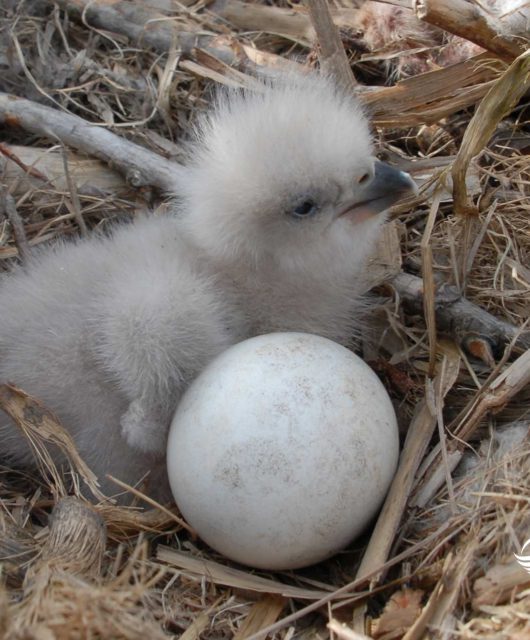 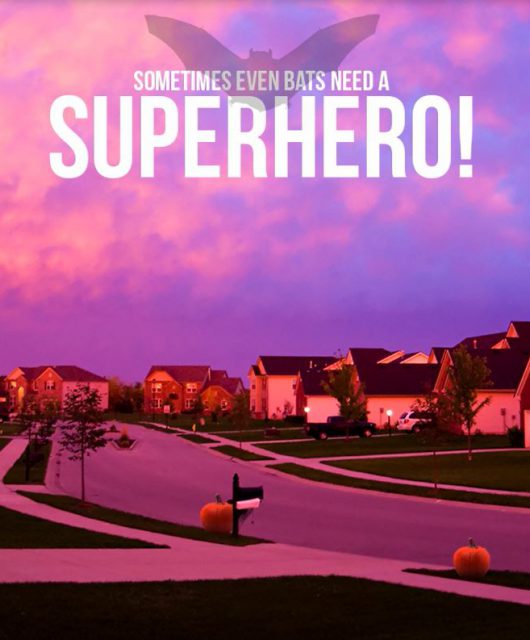