Sadly, wild species can and do disappear from Canada.

Some become extinct, ceasing to exist anywhere on our planet. Others are extirpated, meaning they are gone from Canada but can be found in the wild outside our borders. Even if individual members of a species survive in zoos or aquariums, those species are still considered Extinct or Extirpated by Canada’s Species at Risk Act.

In some rare cases, an extirpated species may be reintroduced to the Canadian wild. This is a long, difficult process that requires a number of conditions to be met: the species can still be found living in captivity or in the wild outside of Canada, the species’ main threats don’t exist anymore (such as hunting, pollution, disease, etc.), and an adequate amount of good quality habitat remains available. But even then, it is no easy task. Reintroduction can easily fail because of all the unknowns surrounding a species, or it can cause (sometimes unforeseeable) issues.

Despite the difficulties, some efforts to reintroduce a species to the wild have been successful. For example, let’s take a closer look at the Sea Otter. 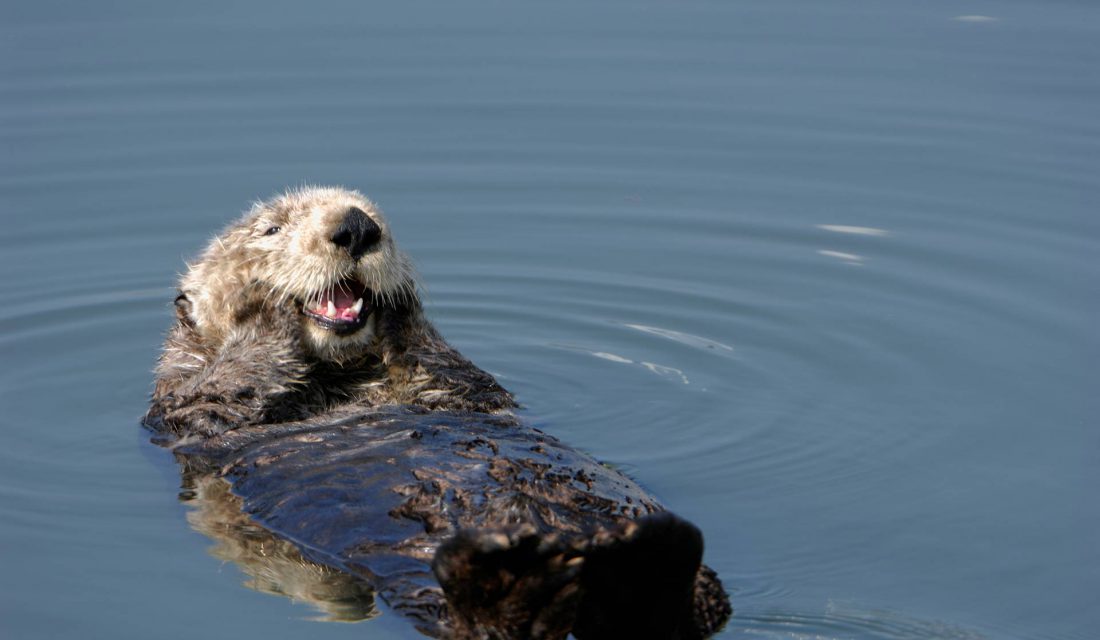 Few people realize that this adorable creature had once disappeared from the British Columbia coast. Europeans, who arrived in the area in the 1740s, hunted Sea Otters to extinction in Canada by the early 1900s. Before their disappearance, the otters mainly preyed on sea urchins, which helped to keep the sea urchin population under control. Without otters to prey on them, sea urchins were able to eat increasing amounts of algae, which was detrimental to the health of the kelp forest habitat.

As a result, laws prohibiting the hunting of otters were put in place in 1911. And between 1969 and 1972, the species was reintroduced using individuals from Alaska and California. Since then, the species has repopulated 25 to 33 per cent of its historic range in Canada.

Although Sea Otters are doing well, the species is not yet considered secure and requires careful monitoring. The population is still not what it used to be, decreasing from several hundred thousand individuals to fewer than 3,500. Sea Otters are still considered At Risk in Canada, partly because of their susceptibility to oil spills. But scientists continue to work hard to make sure Sea Otters – and the kelp forests that depend on them – remain in Canada. 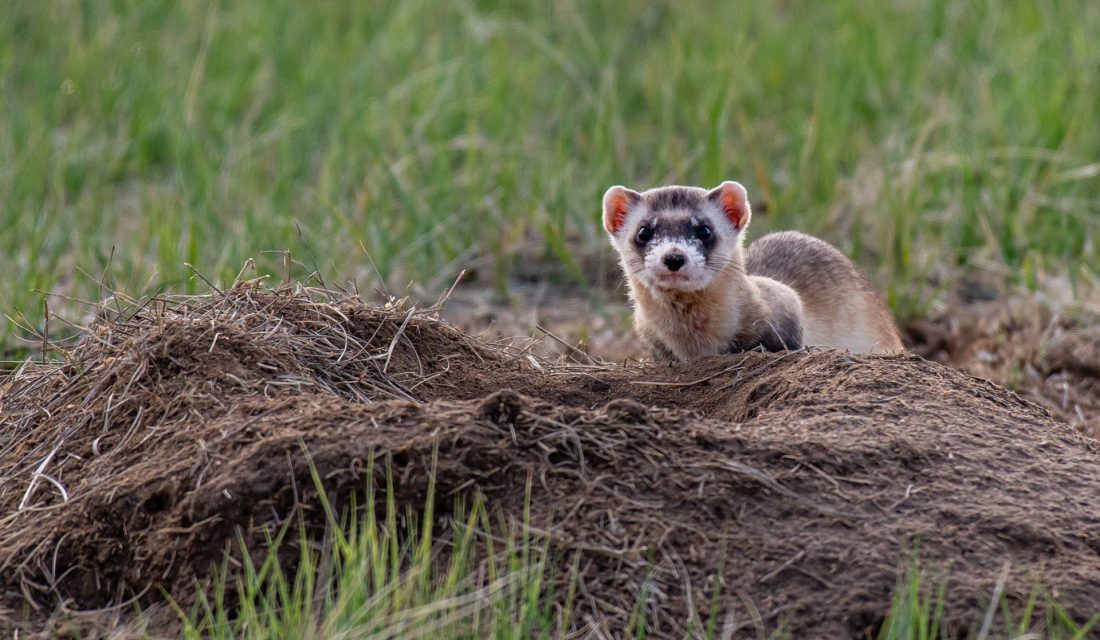 Some reintroduction efforts, including those for the Black-footed Ferret, have not yet reached their goals. The Black-footed Ferret is a mustelid – a relative of minks, otters and wolverines – that lives in short grass prairies like those in Manitoba, Saskatchewan and Alberta. Although little is known about their biology, we do know that they feed almost exclusively on Black-tailed Prairie Dogs, which have near-identical ranges to the Black-footed Ferret. 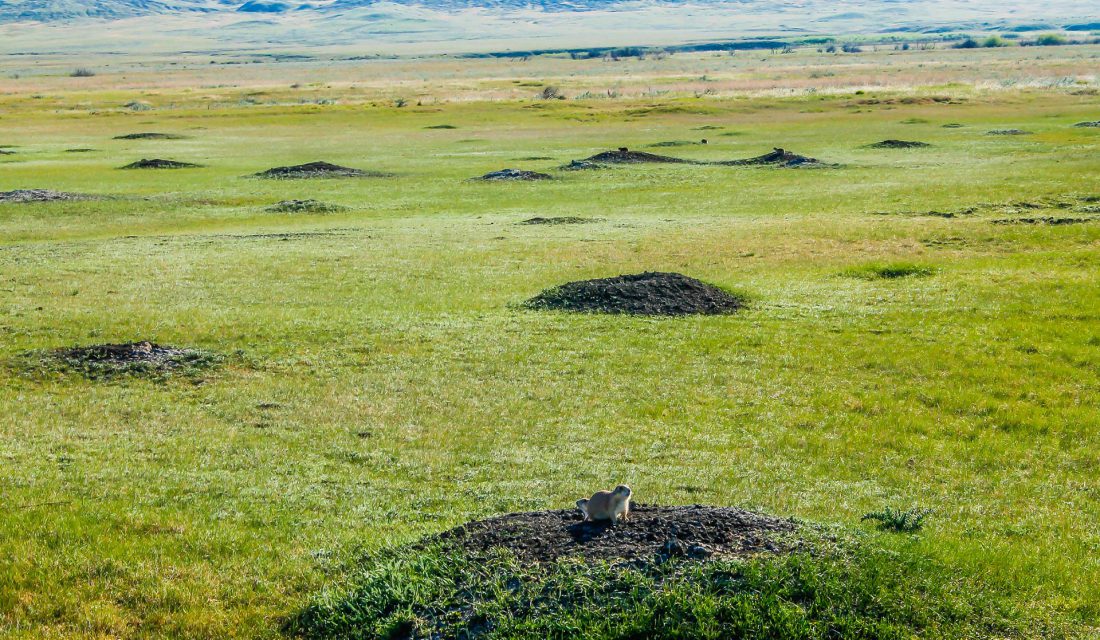 Unfortunately, the ferrets can no longer be found in Canadian prairie habitats – and the prairie dogs are nearing the same fate. The Black-footed Ferret, which had not been recorded in the wild since 1937, was deemed Extirpated in 1974. One reason is the decrease in the prairie dog population. Black-tailed Prairie dogs, which are now considered a Species at Risk, were targeted by farmers because their burrows made it difficult to turn wild grasslands into crops. This left the ferrets without their main prey.

To help the prairie dogs, ferrets and other grassland species, the Grasslands National Park was created, and the first reintroductions into the wild happened in October 2009. Thirty-four captive ferrets, including some from the Toronto Zoo, were released in the wild. Initially, nearly 90 per cent of the reintroduced ferrets perished within two weeks of their release because of poor survival skills in the wild. Since then, the released ferrets have undergone a “boot camp” where they learn how to hunt, find shelter and flee from predators.

Because of ferret boot camp, along with vaccines administered to the ferrets, their chances of survival in the wild are 10 times higher. However, scientists have yet to see the species making a comeback. For a while there were signs of success, but researchers haven’t found any recent survivors and have put reintroduction work on hold until adequate habitat and prey can be attained.

Is it worth it?

The Sea Otter and the Black-footed Ferret are two of many examples that show how incredibly complex the reintroduction process is, with scientists needing extensive knowledge of a species for it to work.

So is it worth it? As long as the species has been thoroughly studied and most of its threats have disappeared, the answer is undoubtedly “yes.” Any Canadian, including me, who has witnessed Sea Otters frolicking in the Pacific Ocean will vouch for that. 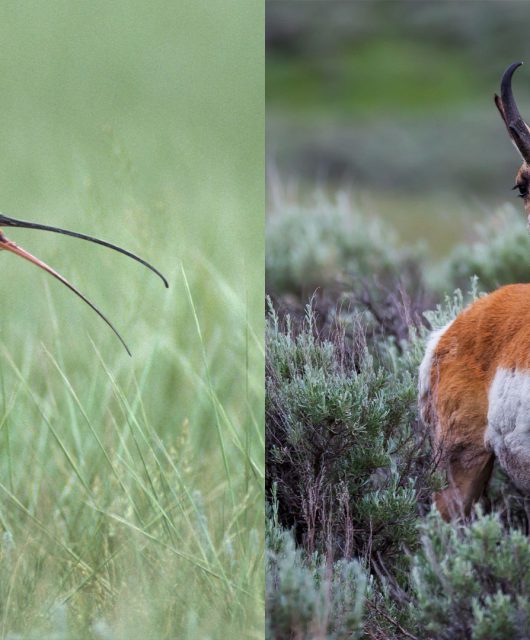 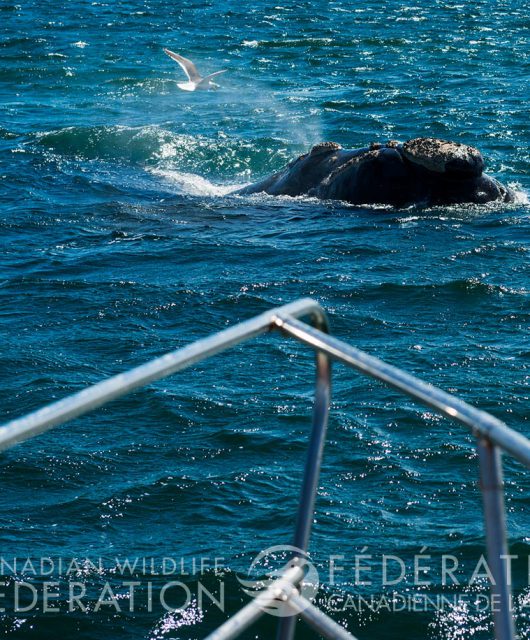