Decades ago, some genius Down Under decided to introduce a voracious predator to eliminate annoying beetles… Bad idea

ON JUNE 1, 1935, REGINALD MUNGOMERY, AN AUSTRALIAN insectscientist, unwittingly set into motion one of the world’s most ill-fated experiments in evolution. He captured 51 pairs of cane toads in Hawaii.

All but one Rhinella marina, a male that died in transit, arrived on the eastern edge of Australia three weeks later, where they nestled into a special breeding lagoon near Cairns, Queensland, run by Mungomery’s employer, the Bureau of Sugar Experiment Stations.

It was a cane toad sex fest. By the following April, bureau staff had distributed 41,800 young toads to sugar cane fields in Queensland, in hopes that the toads would feast on beetles that were, in their turn, feasting on furious farmers’ sugar crops. Alas, the Bureau of Sugar Experiment Stations had failed to test its beetle-slaying hypothesis. It turns out that cane beetles populate sugar canes above the height cane toads can reach. The two species were destined never to meet.

Within a year, the Australian government, fearing it had blooped, ordered a ban on further toad releases. But, under pressure from sugar farmers who were losing money, the government reversed the ban a few months later.

The genie was out of the lamp. Cane toads evolved in Central and South America, dodging caimans, birds, snakes and fish that love to eat them despite the toxic goo they produce at will from pouches on their backs. But in Australia, nothing eats the toads. Worse, the ones that try often succumb to the goo.

Lucky toads. Today, there are 200 mil-among the most virulent invasive species the world has ever seen. They’ve long since hopped thousands of kilometres past that initial lagoon in Queensland and into the northern stretches of the contin-ent, eating everything they can put in their gaping maws, dead or alive, cane beetles excepted.

Over time, they could invade the whole top third or so of Australia, stretching like a giant toque from one side of the vast island to the other, laying waste to native species as they go. The lizard called the Mitchell’s water monitor, for example, is now critically endangered thanks to cane toad poison, with population drops of 97 per cent in some areas.

Locals are fighting back with character-istic Aussie brio. They’ve devised cane toad golf and cricket, substituting the amphibian for the ball. They race toads, betting on the winner. Some towns have instituted toad-busting Tuesdays, when residents and holiday-makers alike catch as many of the beasts as they can for future annihilation.

The sport of killing toads is so wide-spread that the society for the prevention of cruelty to animals has weighed in with a guide on how to dispatch the critters. Hint: it does not involve a wooden club. Decapitation, done swiftly, is acceptable.

Commercial solutions are also being developed including a chemical agent called Croaked. Users are directed to wear thick gloves when spraying it.

It’s all to no avail.

“Cane toads are getting ever more efficient at coloniz-ing Australia. Those early generations that sprang from the original toad couples 87 years ago had the capacity to spread by about 10 kilometres a year. Today, the rate is 60 kilometres a year.

Not only that, but individuals on the invasion fronts have figured out how to move as far as 1.8 kilometres a night and—here’s a spooky fact—in ever straighter lines.

Australian cane toads have become so voracious that they’ve now evolved to eat their own, becoming, as one biologist put it, their own worst enemy. Cannibalistic tadpoles have begun hoovering up their younger hatchling kin—not only for sustenance but also as a canny strategy to eliminate competitors for other sources of food. This is Charles Darwin’s theory of evolution unfolding in front of our eyes.

This tale of the toad carries lessons for us all. The first is that it’s a mistake to bow to pressure from people whose main concern is short-term profit. (Queensland still has a sugar-cane industry, toad fail notwithstanding.) Our task as a society is to balance the wants of one group against the imperatives of the system that sustains us all. Think carbon.

The second is that evolution keeps going. I think sometimes we haughtily imagine that Darwin’s 1859 book On the Origin of Species was describing a system of adaptation that hit an endpoint—or even an apex—with Homo sapiens.

Not so. Evolution is the driving force of life on our planet. As conditions change, species do too. And today, the carbon we are emitting into the atmosphere and ocean is changing conditions faster than at any other time in the planet’s history. 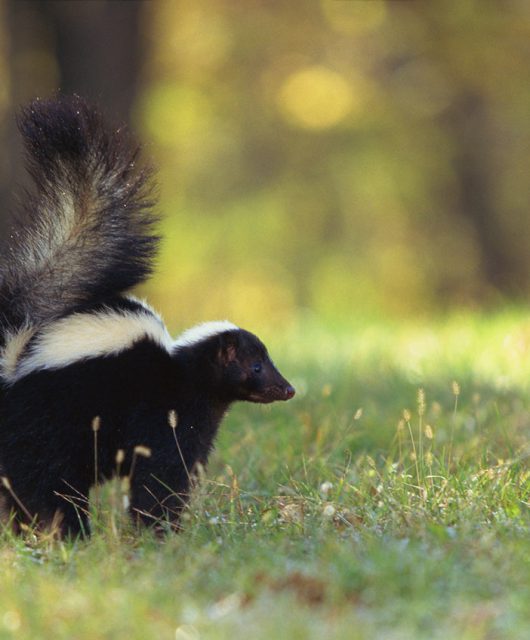 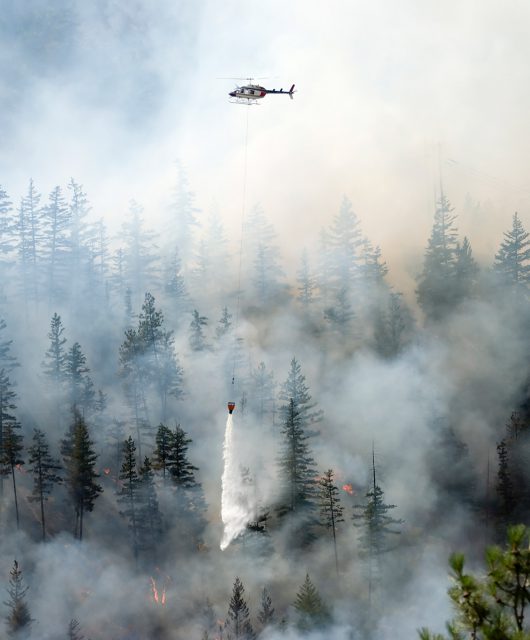 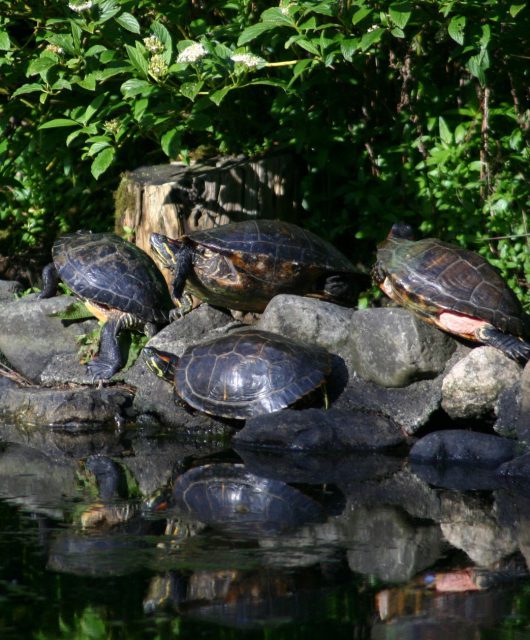