This was an interesting year for Canadians — and the Canadian Wildlife Federation.

In March, when our scientists and educators were gearing up to start their summer field season, COVID-19 restrictions were implemented and greatly impacted our plan.

We never lost sight of our goals of connecting you with nature, and conserving our wildlife through science and education programs. With updated working plans, tenacity and a great willingness to fulfill the role you’ve entrusted in us, we went to work with the tools in hand (and the masks on).

In 2019, the Canadian Wildlife Federation expanded its national fish passage program, with a special focus on British Columbia.

Thanks to the support of federal and provincial governments, as well as numerous community partners and corporate funders, we assessed multiple barriers preventing Pacific salmon from accessing critical spawning and rearing habitat.

With the health of many species on the hook, we cast a wide net, and multiple remediation projects are now underway, restoring access to several kilometres of streams on the island and mainland.

An important part of the program’s development and success relies on Indigenous knowledge and leadership.  British Columbia is unique in that 95 per cent of the lands are unceded, non-surrendered First Nation territories. We welcome all opportunities to collaborate and thank the many organizations involved in the initial pilot phase of the three to five year program.

Despite launching during the outbreak of COVID-19, WILD Outside embraced virtual program delivery and engaged hundreds of Canadian youth aged 15 to 18 years old in safe environments. But don’t take our word for it! Here are just a few comments we’ve received from the local coordinators:

The Canadian Wildlife Federation made great strides for pollinators this year!

CWF was also awarded a three-year grant from the Ontario Trillium Foundation to expand its roadside restoration project in eastern Ontario to support iconic species like Monarch Butterflies.

CWF is also continuing with its research projects. DNA barcoding is an important part of our initiative in Norfolk County, Ontario, which will help us learn how to manage farmland habitat to support sustainable agriculture and healthy pollinator populations.

Learn more about our pollinator work.

Learn more about CWF’s work with freshwater turtles at Help the Turtles.

CWF is involved in several groundbreaking programs to support the many species that depend on fields and forests for survival. Here are a few highlights from the past year.

Let’s continue to work together to ensure that our fields and forests remain rich in biodiversity.

Learn more about our work with agriculture and habitat.

This spring and summer, the Canadian Wildlife Federation re-imagined programs to help Canadians of all ages create garden habitat during the pandemic. There are about 6.2 million lawns in Canada and our goal is to make them more wildlife-friendly. We also welcomed residents of Canada to join the Gardening for Wildlife Facebook group to foster a community of like-minded people who enjoy and/or want to learn more about gardening for wildlife.

Learn more about Gardening for Wildlife.

Thanks to COVID-19, Canadian bats have gotten a bad rap. In fact, scientists’ main concern is that people might give the virus to bats, many of which are already in dire straits from White-nose Syndrome.

So, to help bats this year, the Canadian Wildlife Federation put our bat research on hold for a year to minimize the chances of transmitting the virus to Canadian bat populations. But we still accomplished a lot, as we:

And as the end of October quickly approaches, what better time than Halloween to raise awareness for bats and the scary possibility of extinction?

Learn more about how to Help the Bats.

This has been a big year for iNaturalist — we hit several milestones! We also launched “CWF’s Observation Nation”, a movement dedicated to tracking biodiversity right across Canada through use of the iNaturalist Canada platform. The project has contests and prizes to add some extra motivation for Canadians to connect with nature during the COVID-19 pandemic.

CWF made a splash this summer with our Marine Action Plan, a petition urging the Canadian government to use the steps provided in the plan to greatly reduce incidental death to whales due to collisions with vessels. CWF’s marine team has also been working with industry and government partners to further our understanding of the risks to whales, and develop and test innovative mitigation techniques to make the oceans safer.

Learn more about our work in Coasts & Oceans and our recent petition, Marine Action Plan.

Thankful for our Lakes

We were loving Canada’s lakes again in 2020 with Love Your Lake – a joint program between CWF and Watersheds Canada!

For more information on Love Your Lake, to see if your lake has been involved, for a shoreline self-assessment and for lots of helpful information on how you can love your lake, please visit LoveYourLake.ca! 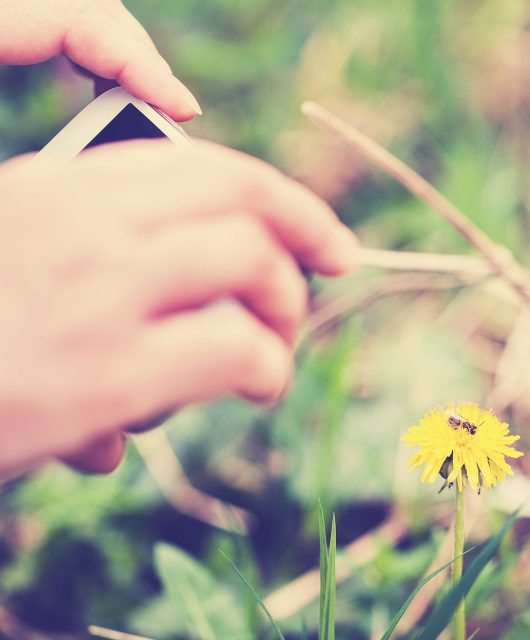 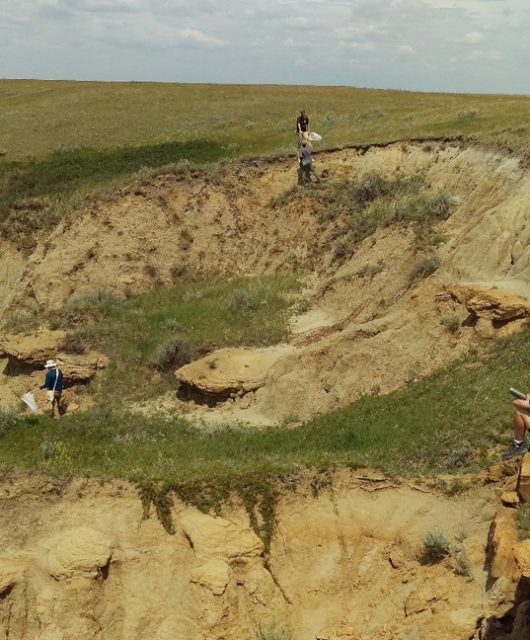 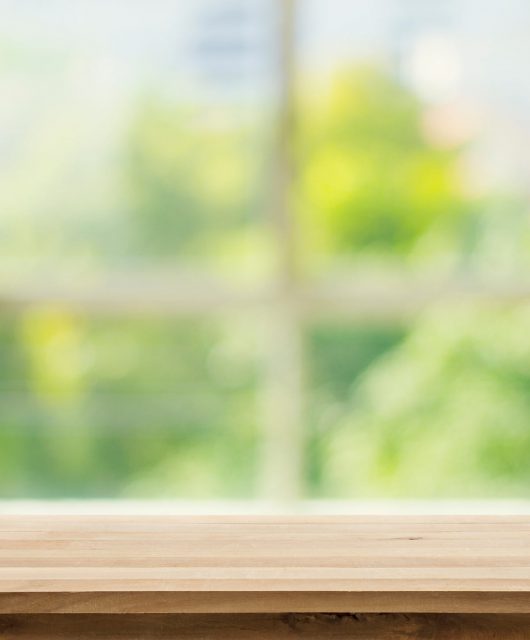