There are over 1,300 bat species worldwide, 19 of which call Canada home.

Canadian bats are incredibly important, not only to the environment but to the economy too. When the sun goes down, bats get to work eating the annoying pests in our backyards. They’re also extremely beneficial to the agricultural industry. In fact,

Bats save the agricultural industry in North America $3.7 billion every year.

Sadly, bats are in serious decline. Like humans, the success of their populations relies less on high birth rates and more on a high survival rate. Of the 19 species of bats in Canada, 13 give birth to just one pup per year. This makes every single life crucial to the growth of a population. In the last 10 years, millions of bats have perished and some of our most treasured bat species have been listed as Endangered, including the Tri-colored Bat, the Northern Long-eared Bat and the Little Brown Bat.

Neonicotinoids were introduced in the 1990s because many insects were becoming resistant to older insecticides. These new pesticides — “neonics” — are a group of insecticides that are chemically related to nicotine and are known to be toxic to insects. Today, five of these insecticides, including Thiacloprid, Clothianidin, Acetamiprid, Imidaclopridand Thiamethoxam, are approved for use here in Canada.

They are being used on crops like wheat, soy, peas, beans, fruits and vegetables. They are applied to the plant as seed coatings, as soil solutions or as sprays on the leaves and stems. They remain active in the plant for many months and in the soil for up to several years.

How Neonicotinoid Pesticides May be Harming Bats

Neonics could be impacting our beloved bats in numerous ways:

In a single night, a bat can eat its own body weight in insects. While bats might need to eat a lot of insects to survive, they’re not overly picky. They’ll happily eat a wide range of insects and will switch to different prey depending on what’s available. For example, scientists made a dietary analysis of the Little Brown Bat and found nearly 600 distinct insect species!

Unfortunately, their prey is in decline. Insect abundance has declined dramatically in many areas around the world. And while agricultural intensification is partly to blame, the use of neonics is certainly not helping. In fact, it’s making the situation worse. When bats can’t find insects to eat, they stop foraging altogether and wait for better conditions. This is harmful for these small mammals because they need to eat their fill to keep their energy up. Moreover, their echolocation system limits the size range of insects available to them.

Bats truly are a farmer’s ally as they eat plenty of agricultural pests. They will also happily eat aquatic insects. The problem occurs when neonics permeate the very insects that bats enjoy eating.

Neonics are highly water-soluble, and aquatic insect larvae are incredibly sensitive to these lethal pesticides. They can kill larvae, reduce the growth of affected insects, make it difficult for insects to move around and inhibit their ability to feed. When agricultural pests are sprayed with neonics, they can be exposed to a sub-lethal amount of the pesticides or the substance can coat their wings, hairs or scales. In turn, when bats eat the poisoned insects, they can be poisoned too. Exposure to neonics may have consequences for these flying mammals because it can impair their ability to use echolocation and perform intricate flying manoeuvers to catch their prey. 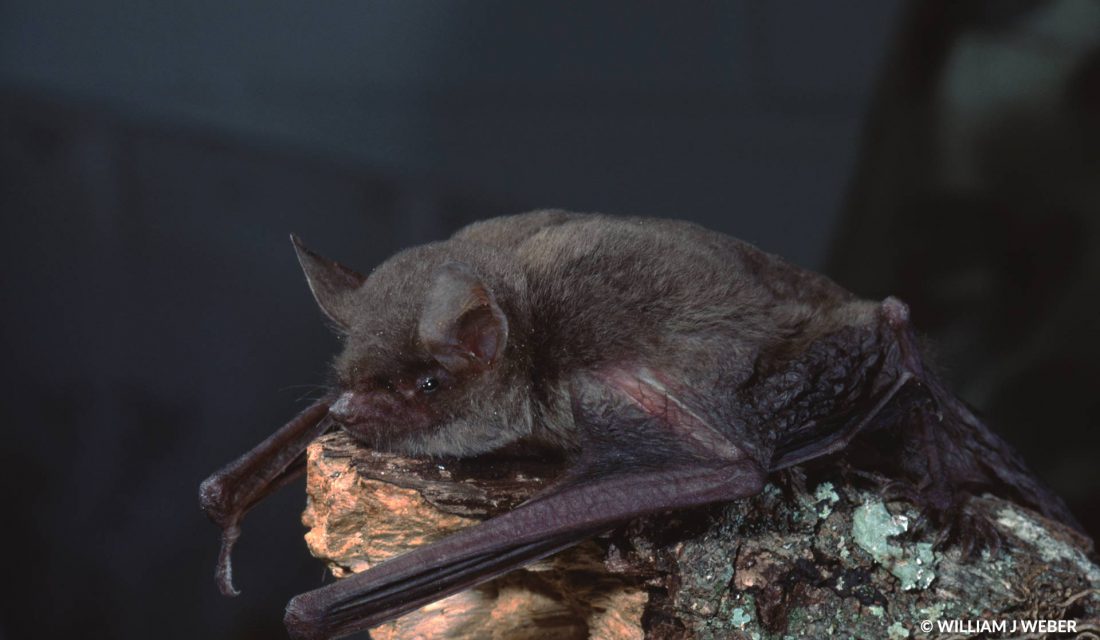 Researchers are learning that neonics can harm bats soon after bats consume affected insects. But they’ve also discovered that bats can actually retain neonics in their systems over time. One researcher detected neonics in bat tissue from two specimens collected during winter in the northeastern United States.

This is very worrying news.

During hibernation, bats lower their immune systems, making them more vulnerable to disease. And in the last decade alone, approximately 12 million bats in Canada and the United States have died from white-nose syndrome.

Researchers are learning that insecticides like neonics can predispose bat populations to white-nose syndrome by further lowering the immune systems of exposed animals.

Moreover, neonics like Imidacloprid, Thiamethoxam and Thiacloprid have been shown to disrupt torpor (when a bat reduces its body temperature and metabolic rate over the winter), either by affecting the thyroid or prostaglandin systems. When a bat isn’t able to go into and stay in torpor, its health is easily compromised.

Neonics are a new threat to bats, adding to the threats we’ve known about for a while. More research is needed to understand how this new threat impacts bats and what can be done to reduce the threat. We also need to rethink how we are producing our food and build environmental sustainability into agricultural systems.

Bats are important allies to food production, which means keeping them safe from the impacts of modern farming practices will also benefit farmers. For more information, read our published paper, Neonicotinoid Insecticides and Bats: An assessment of the direct and indirect risks, by Pierre Mineau and Carolyn Callaghan. 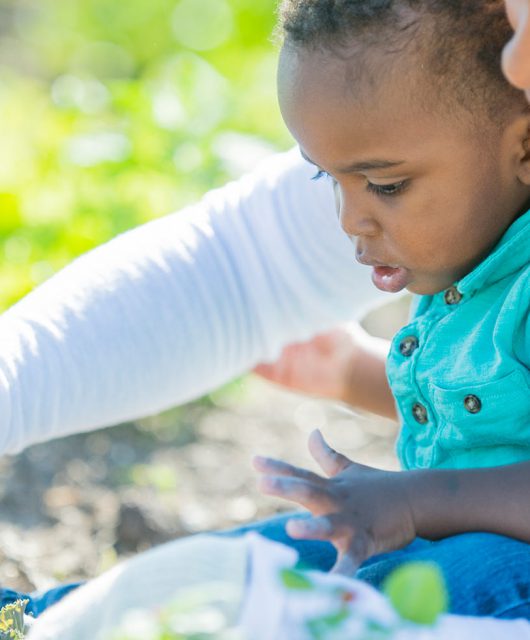 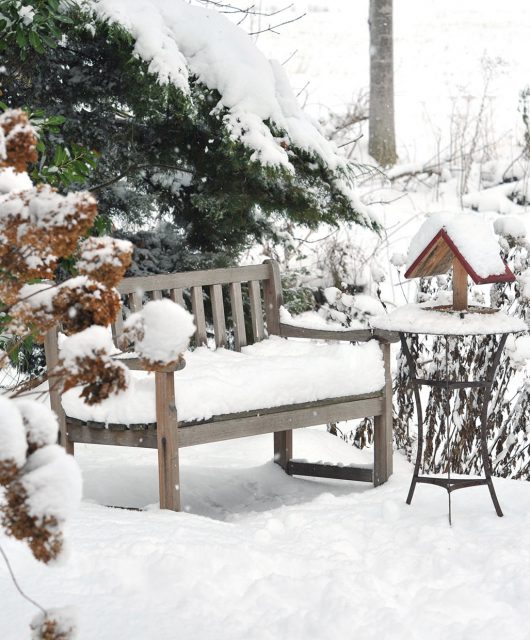 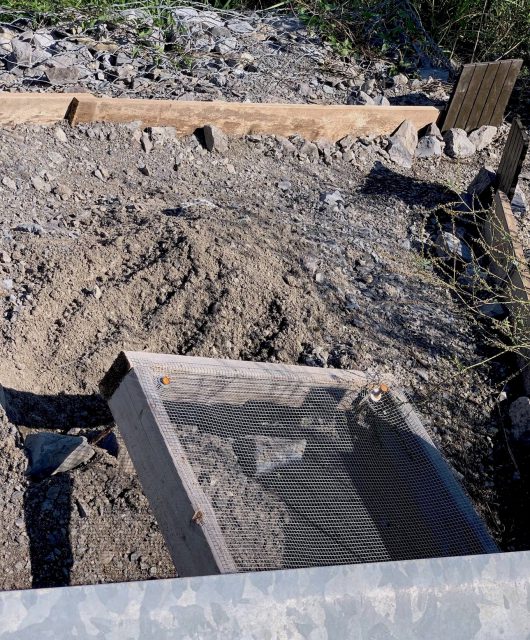