A CWF conservation expert tells us why insects might be our best ecological allies… and why we must act now to prevent a collapse of the world’s bugs.

The Canadian National Collection of Insects, Arachnids and Nematodes is one of the five largest collections of its kind in the world.

Established in 1886 by James Fletcher, the first official Dominion entomologist, it now contains more than 17 million specimens. Although more than 70 per cent of them originate in Canada, the collection also includes exemplars from all over the world. Many samples are the only known representatives of their species. You might think that a collection such as this would be housed in a special facility designed to preserve the specimens in perpetuity.

Think again. One of the largest and most important insect collections in the world is divided among some 1,500 metal cabinets, many scattered in the hallways of a building on the federal government’s Central Experimental Farm in Ottawa.

As expansive as this database has become, it may be in the process of becoming even more important. That’s because many of the species in the archive are declining at an alarming rate. Studies from around the world are confirming entomologists’ worst fears.

Without insects, most of the foods we eat, including fruits, vegetables, tree nuts, and seeds, would disappear or be very limited. The Food and Agricultural Organization of the United Nations estimates more than three-quarters of the world’s food crops (equalling $577 billion annually) rely on pollination, primarily by insects.

Not just human food is at risk: insects are also the backbone of terrestrial and aquatic food webs. Many species of fish, birds, amphibians, reptiles and mammals rely exclusively on insects. Without them, these species would cease to exist, and the predators that rely on these animals for food would starve. Loss of insects would be a grand disruptor to food chains globally. Scientists are already documenting steep declines in some species that rely on insect prey, notably many species of birds.

Moving on to medicines, roughly 7,000 medical compounds prescribed by western doctors are derived from plants. For everything from simple headaches to malaria, plant-derived medicines have provided modern society with a variety of cures and symptom relief, and most of these plants are pollinated by insects.

Insects are also all-star recyclers. They play a vital role in decomposing dead plants and animals and recycling the nutrients into the soil, as well as in aerating the soil as they burrow. Losing insects would thoroughly disrupt agriculture because plants would lack nutrients necessary for growth. Also, the accumulation of dead plants and animals in the environment would cause a putrefied mess.

Insects are vital to ecosystem function and to our very existence, and yet the evidence seems incontrovertible that they are declining. Consider three recent studies. In 2017, a German entomological society found that the overall mass of flying insects in 63 German nature reserves had decreased by 75 per cent over the last three decades. Known as the Krefeld study, researchers found declines in every habitat sampled and concluded that intensive agriculture, with its pesticides, herbicides and simplification of the landscape, was the principal factor in the decline.

CANADIANS NEED TO FOCUS ON REVERSING DECLINES BEFORE IT IS TOO LATE. ALL GOVERNMENT DEPARTMENTS RELEVANT TO THE ISSUE MUST COLLABORATE ON A SOLUTION

A second longitudinal study out of the Caribbean is even more concerning. Published in late 2018 and drawing on data collected in the Luquillo rainforest of Puerto Rico back in the 1970s and 40 years later in the early 2010s, U.S. tropical ecologist Brad Lister revealed a 10- to 60-fold decrease in insect biomass over the four decades. This astounding result is even more troubling considering that the study area is not directly affected by pesticides, herbicides or habitat loss. The data points to climate change: average temperatures in the forest have risen by 2 degrees C since the 1970s.

The third study, published in April this year in the journal Biological Conservation, is a global review of four decades of insect studies by a pair of Australian entomologists. This survey of 73 different studies revealed insect declines on average of 41 per cent and a drop in the total mass of insects of 2.5 per cent a year. The authors calculated the rate of insect species extinction as eight times faster than that of vertebrates. The research identified habitat loss, pesticides, fertilizers, introduced species and disease, and climate change as the primary factors in the decline.

Here in Canada, there are no comparable studies: the focus among entomologists has been on identifying insect species. Still, informal anecdotal evidence suggests a downward trend in the quantity of insects they have collected over the past decades. Environment and Climate Change Canada has a role in listing all species at risk, but this is often a case of too little too late.

Canadians need to focus on reversing declines before it is too late. All government departments relevant to the issue must collaborate on a solution: Environment and Climate Change Canada, Agriculture and Agri-Food Canada, Health Canada, Innovation, Science and Economic Development Canada, Natural Resources Canada, Transport Canada and their provincial counterparts all need to support the health of our insect populations. It is time for creative approach-es to stem the decline, such as integrating insect habitats into the design of buildings, roads, power transmission corridors, rail- roads and farms. It is also time to establish a monitoring framework for flying and aquatic insects across Canada.

What can you do to help? Support CWF’s five-step neonic Ban With a Plan (banwithaplan.org). Avoid using harmful pesticides or herbicides in your garden or lawn, plant a pollinator-friendly garden, lobby your elected representatives on the issue, and buy from local food producers who do not use harmful chemicals and who support wildlife habitats on their land. Finally, spread the word through your network of family, friends and colleagues — encourage others to take action. Every bit helps. 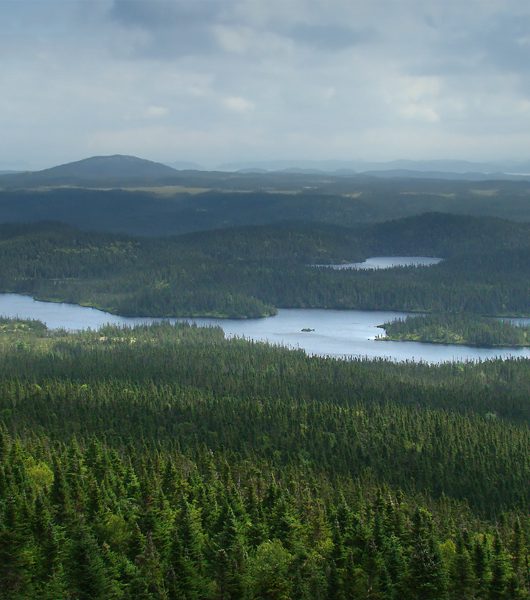 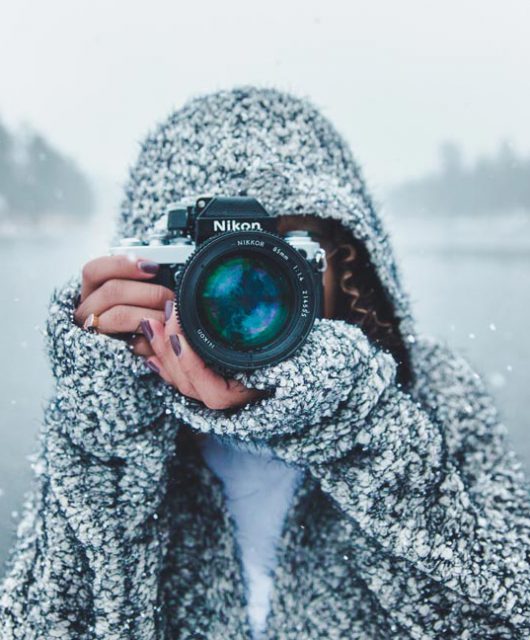 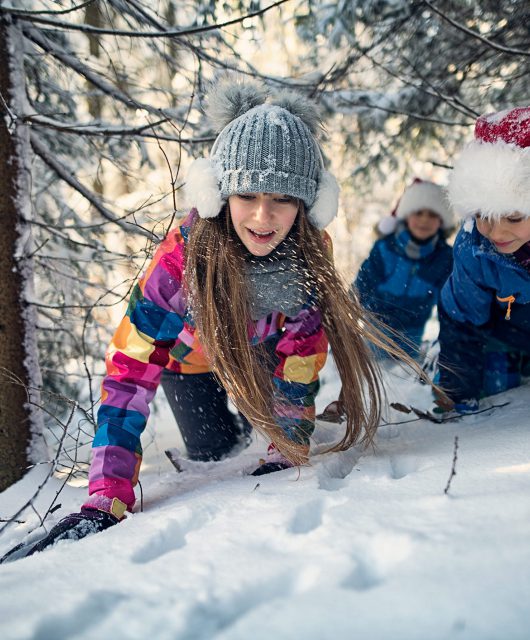