More than 50 years ago, Canada banned the use of the insecticide DDT.

The Canadian Wildlife Federation (CWF) was part of the movement pushing for this historic ban because the chemical was linked to thinning egg shells of Peregrine Falcon and other species. What have we learned from this bird’s history?

CWF’s iconic Hinterland Who’s Who program documented the decline. “Peregrines, like other predators, are at the top of a food chain. Because they ate birds that may have eaten grain or insects treated with pesticides, the Peregrines were exposed to much higher levels of pesticide residues than were found in the air or water. Pesticide residue levels in their bodies would have been many times higher than the levels in their prey species. At high levels, these chemicals caused reproductive failure by interfering with breeding behaviour, eggshell formation, and hatching success. Thus Peregrine populations gradually dwindled because of the lack of breeding success.”

Restrictions were placed on the use of DDT in 1969 in Canada and in 1972 in the United States, in part due to how this persistent pesticide contributed to the Peregrine’s decline. “Nevertheless, Canadian Peregrines and their prey species probably continued acquiring contaminants on their wintering grounds in Central and South America,” Hinterland Who’s Who reports.

A Deep Dive on Toxins

Recent studies have shown trace amounts of DDT still exist in our lakes and rivers. And in California, a DDT dump site was recently discovered in the Pacific ocean. Impacts in marine ecosystems are alarming. Dolphins, pelicans and sea lions are among the animals suffering from this legacy pollutant, and it’s not the only toxin in the ecosystem.

Remember PCBs? By putting carbon, hydrogen and chlorine together to make coolants and other electrical equipment, we created persistent organic pollutants (POPs) that are still showing up in trace amounts in seabirds and other species even though they were banned 40 years ago. According to Hinterland Who’s Who, these toxic chemicals have leeched into ecological habitats around the world, affecting species in all strata of the food web.

“Transient Killer Whales off the coast of British Columbia are the most POP-contaminated marine mammal population examined to date anywhere in the world, and resident whales aren’t far behind,” Hinterland Who’s Who says.  “Researchers don’t yet know the definitive consequences of such exposure on killer whales, but studies elsewhere show that seals exposed to similar levels of toxic waste have a higher risk of disease and reproductive impairment.”

What Will They Think of Next? 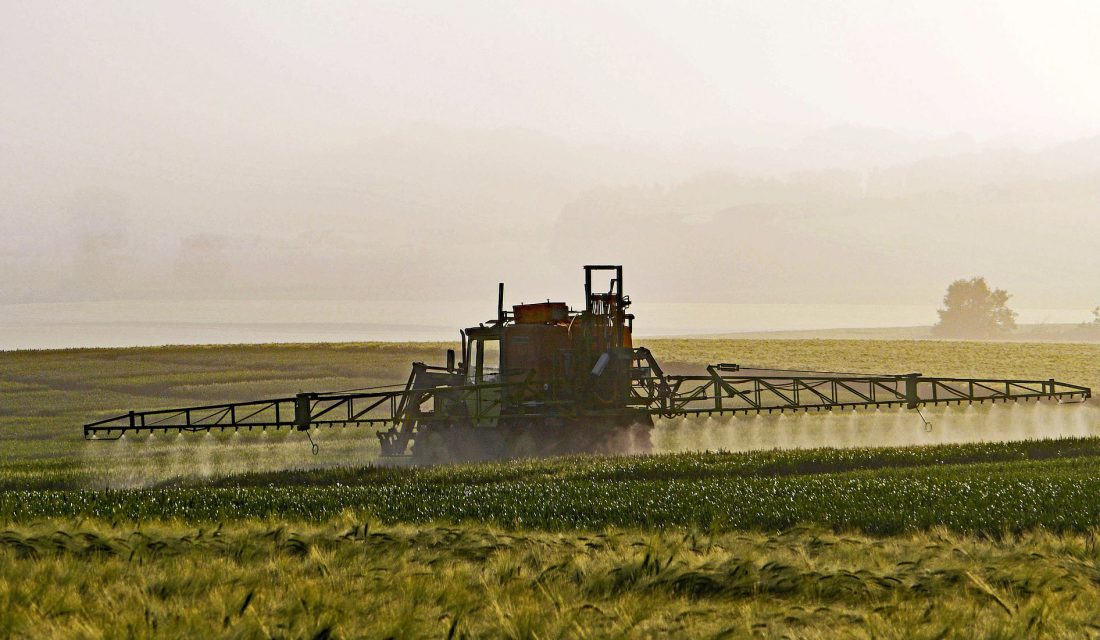 CWF is concerned that neonicotinoid insecticides are the next legacy pollutant. They are highly water soluble, highly toxic to wild pollinators and scientists have estimated that these chemicals can remain in the environment for up to 30 years. CWF is  disappointed by Health Canada’s recent decision not to ban neonicotinoid insecticides. Instead, the federal government plans to label products and let Canadians decide what kind of legacy they want to leave for the environment.

Health Canada recently reversed its 2018 decision to phase out the neonic pesticides thiamethoxam and clothianidin. If the logic of this leaves you a little lost, you’re not alone. CWF is concerned that many wild bees may not be able to find their way home if they continue to ingest the nicotine-based chemicals. And many other wildlife species could be impacted as well, including many aquatic insects, bats and birds.

I Don’t Know Why I Swallowed the Fly 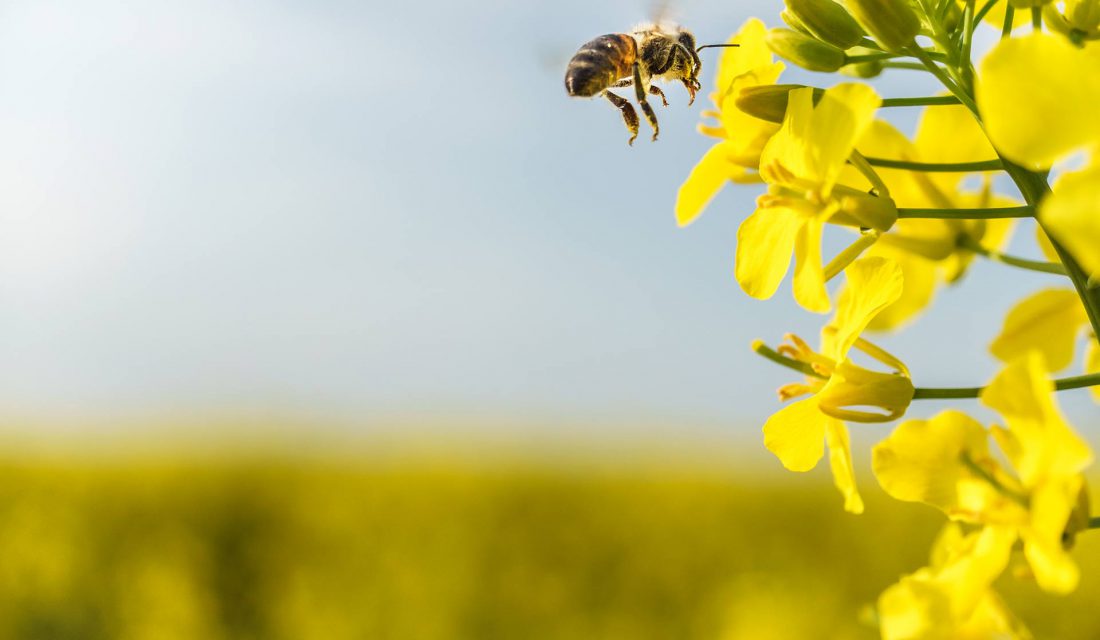 Neonics are applied as a seed treatment to most of the corn and canola seeds in Canada and a portion of the soybean seeds. They are also applied as spray to fruit, vegetables and berry crops. The three main neonics have been banned in most of Europe since 2013. In 2018, Health Canada shared CWF’s concern that aquatic insects like midges and mayflies were being impacted by neonics, which can seep into the water table through the soil. CWF was also alarmed by U.S. studies which showed that bats in hibernation were also storing neonics from the insects that they consumed. CWF produced a technical report summarizing potential effects of neonics on bats.

The US Environmental Protection Agency concluded that neonic seed treatments provide little or no overall benefits to soybean production. Published data demonstrate that in most cases there is no difference in soybean yield when soybean seed was treated with neonicotinoids versus not receiving any insect control treatment. CWF believes the cost to the environment is greater than the benefits of using neonic seed treatment.

If you are buying seeds or plants, please look to see whether or not they have been treated with neonics and join us in deciding that we are better to be safe than sorry and avoid use of these products. CWF has developed a number of plant kits which are certified wildlife-friendly, so Canadians can also look for those products at gardening centres. Managers of Rights of Way corridors can also join CWF’s Rights of Way as Habitat Network and help restore native pollinator meadows as an alternative to mowing and spraying. By working together we can leave a legacy of healthy wildlife and habitat, rather than a legacy of pollution.

Make Your Cottage a Haven for Wildlife 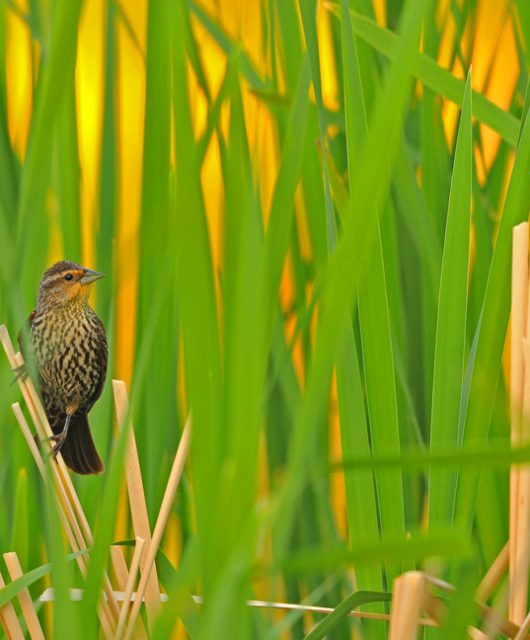 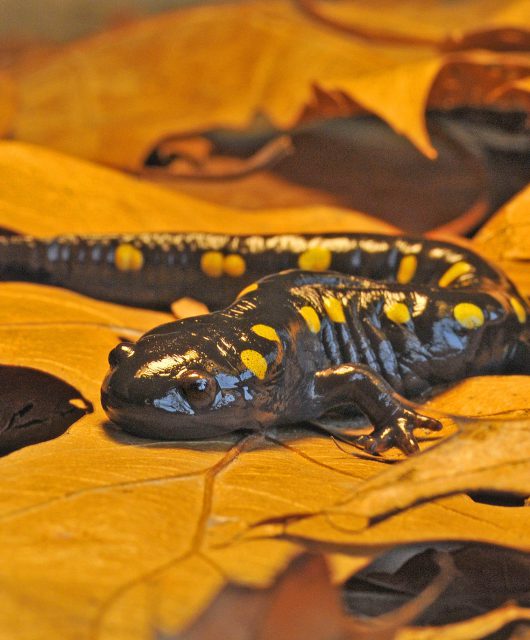 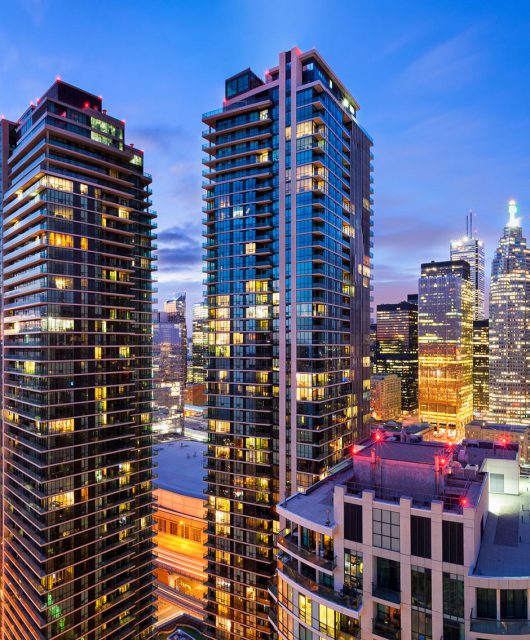 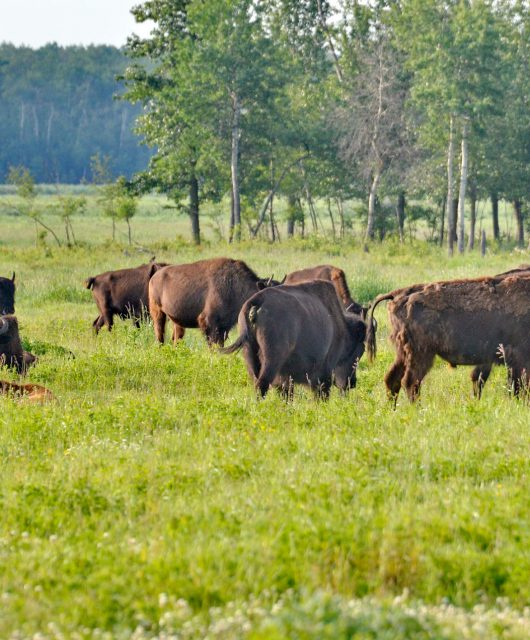