Did you know that more than half of Canada’s freshwater fish are at risk of extinction?

We have lost 13 species or unique populations (10 are already Extinct, three are Extirpated), and another 62 are considered Endangered, including White Sturgeon and some populations of Atlantic and Pacific salmon.

The international situation is also critical. Nearly one-third of all global freshwater fish species are threatened with extinction.  An alarming 80 species have already been declared Extinct, including 16 in 2020 alone! 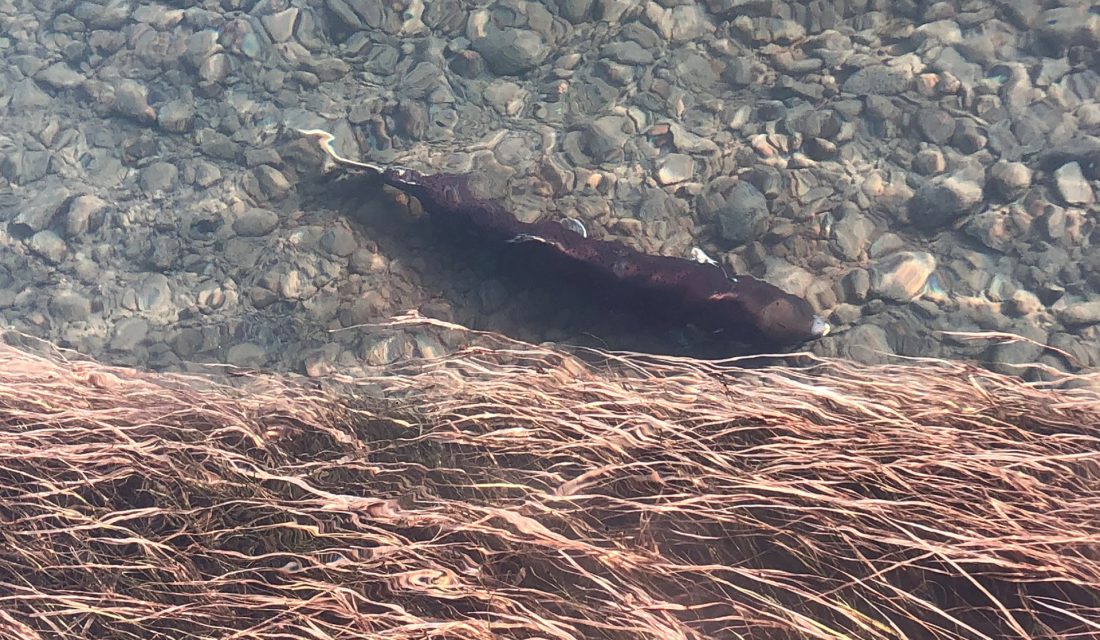 We must restore degraded habitats, enact and enforce strong legislation that protects fish and the habitat they depend on, and prioritize biodiversity conservation in our integrated water management planning.  We also need to better value freshwater fish and recognize their roles in ecosystems and the diverse ways in which they benefit Canadians.

Canada’s federal Fisheries Act was amended in 2019 to amplify its critical role in protecting and conserving fish and fish habitat, but so far we have seen only minor tweaks to implementation.  A real strategy for protecting and restoring fish habitat is needed.

Addressing the legacy of lost habitat and fisheries declines will require a strategy for protection and restoration that is forward looking. Canada needs to foster a national spirit of collaboration and action on fish habitat similar to what we see among our American neighbours to the south. This could be done through a federal fish habitat action plan with resources to back it up built on existing initiatives such as Aquatic Habitat Canada.

Commonality of purpose among levels of government is also needed. While Environment Canada has been moving forward with a promising new pan-Canadian approach to recovering our terrestrial species at risk, no similar collaborative vision has yet to emerge from Fisheries and Oceans for fish or their habitat.

Read more in the Globe and Mail. Or, learn about the Canadian Wildlife Federation’s fish passage program and our research on Chinook Salmon

Finding Happiness in the Big Waves of Georgian Bay

Urban Runoff and Your Local Stream