What did the turtle say when she crossed the road? SLOW DOWWWN!

There’s nothing worse than driving and seeing a beautiful turtle lying dead on the side of the road. It’s sad for so many reasons. Did you know that the majority of Canada’s turtle populations occur in southern Ontario? Over 70 per cent of southern Ontario’s wetlands are gone. The remaining wetlands are often fragmented by roads. All eight freshwater turtle species are at risk. So it’s particularly terrible when they are killed on roads.

Why do turtles cross the road in the first place? Turtles usually stay in water but during nesting season, female turtles need to lay their eggs on dry land. In some cases the gravel and dry soil right beside the road is sometimes the optimal condition for their eggs. Turtles also move between wetlands and often this means they must cross a road.

Watch out for turtles on the road

The biggest help we can give to our turtles is to make sure we slow down and avoid them. Turtles move slowly and can look a bit shiny from a distance. It’s not hard to avoid them if you are driving at a reasonable speed with plenty of distance between the vehicle in front of you and if you’re looking far enough ahead.

If there is a known road that is a popular crossing destination, contact your local conservation authority and municipality to see if there is anything they can do for turtle crossings.

Step 1: Safety!
First of all, make sure it is safe to help the turtle. Look both ways before heading out onto the road. If there are cars coming, don’t risk your life. Also, to familiarize yourself with how to handle a turtle, watch this video: https://youtu.be/h5ESRtJUVqU

Step 2: Get a Good Handle on the Situation (and the turtle!)
It is fairly easy to pick up a turtle – unless you’re dealing with a Snapping Turtle (more on that later). Use both hands and grab the turtle on both sides of the shell. The turtle may not appreciate or understand that they are being rescued from the road. It may scratch or pee on you, so be prepared for this. If you have a firm grip on the turtle with two hands you are less likely to drop it if it does scratch you.

Step 3: Make Sure to Move in the Right (or Left) Direction
Always move the turtle in the direction that it is going. It knows where it wants to go. Release the turtle on the gravel shoulder of the road and it will likely quickly shuffle away from you and the road.

Step 4: Report your sighting
If you’re located in the Simcoe/Muskoka Region in Ontario, call the S.T.A.R.T. Hotline at 705-955-4284. Do you live elsewhere in Canada? Report turtle activity on iNaturalist.ca in the “Help The Turtles” project. Your sightings (especially near highways) will help us determine active freshwater turtle areas, critical to the Canadian Wildlife Federation’s ongoing conservation efforts.

How to help Snapping Turtles on the road:

Again, always move the turtle in the direction that it is going. It knows where it wants to go. Release the turtle on the gravel shoulder of the road and it will likely quickly shuffle away from you and the road.

How to help and handle an injured turtle

Contact your nearest wildlife rehab centre ASAP.  If you’re located in the Muskoka/Lake Simcoe Region in Ontario, call the S.T.A.R.T. Hotline at 705-955-4284.

Note the location (road, major intersections, and mileage) where the turtle was found to ensure it can be released according to provincial regulations.

Once you’ve been given the okay to bring the turtle in, you’ll want to carefully place the injured animal in a well-ventilated plastic container with a secure lid. Most turtles can be picked up carefully with two hands. When handling snapping turtles keep a safe distance from their head as they will snap at you if they feel threatened. You may want to use a shovel or board to lift the turtle.

If you have to keep a turtle overnight before you bring it to a rehab facility, place it in a well-ventilated container with no water and in a cool, dark place, away from pets. Never attempt to treat a sick or injured wild animal yourself. Always contact your nearest licensed wildlife rehabilitation centre.

Dos and don’ts of helping an injured turtle:

Don’t transport turtle(s) in water.
Do wash your hands after handling the animal!
Don’t offer the turtle anything to eat or drink.

Learn more about how you can help at HelptheTurtles.ca. 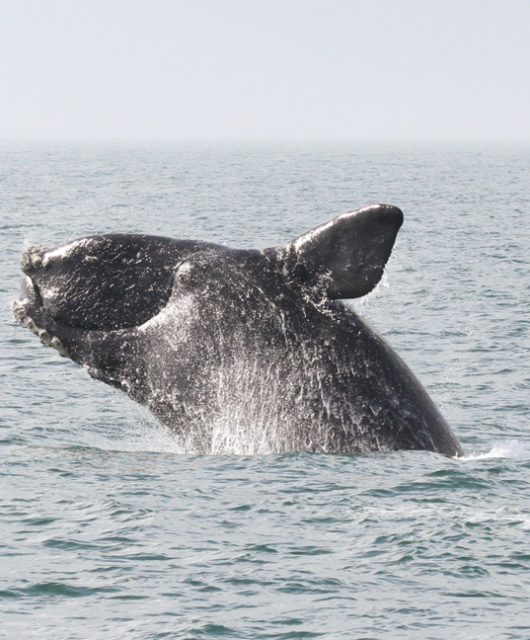 What a Bird’s Colouration Can Tell You!