As of September 20, 2020, iNaturalist has more than 50 million records of wild biodiversity with photos or sounds, which allowed verification by the iNaturalist community — Canada contributing almost four million to that total.

This year, despite a pandemic and numerous natural disasters, the resilient iNaturalist community continues to forge new connections and discoveries. It has been just 13 months since we passed 25 million observations—continuing iNaturalist’s trend of roughly doubling the number of observations and participants each year since 2012.

How many dots from each species category?

How many dots are from each continent?

Check out the breakdown on the iNaturalist.org blog 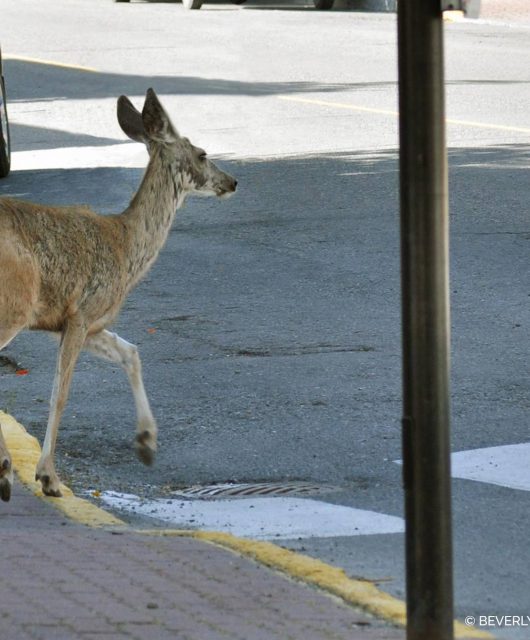 9 Ways to Protect the Baby Birds on Your Property