“These lands and the wildlife that occupy them are an important part of my identity as a Canadian.” ~Carolyn Callaghan, Senior Conservation Biologist, Terrestrial Wildlife 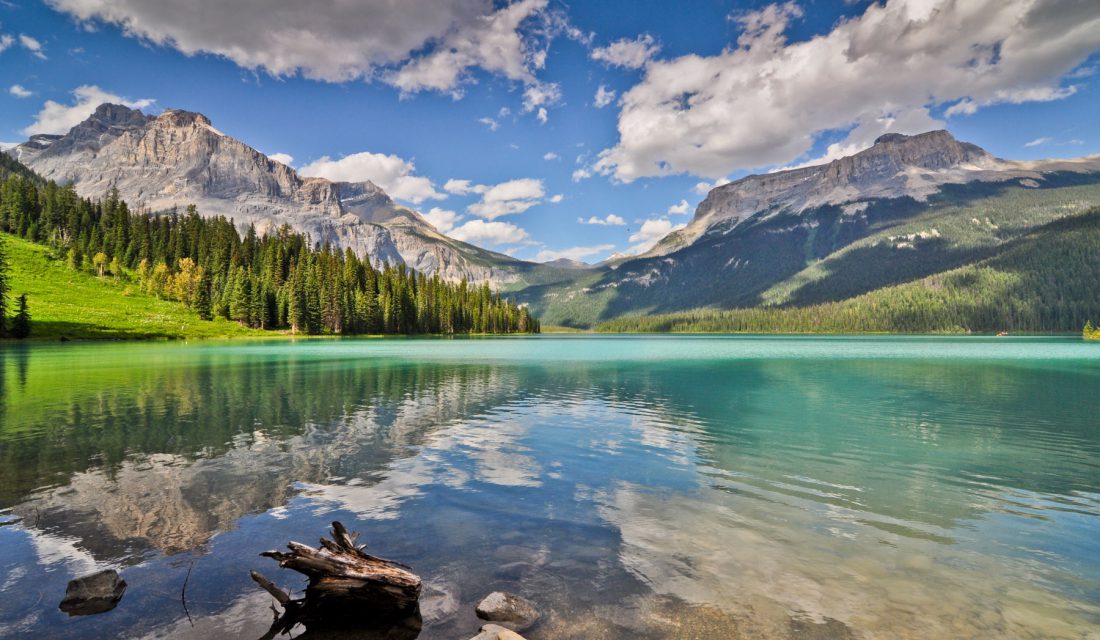 As Canada Day approaches, I am taking time to reflect on my good fortune of living in a country with an abundance of wild lands and wildlife.

I have been enormously lucky to have done field work in the Yukon, British Columbia, Alberta, Saskatchewan, Ontario and Quebec. From the mini to the mighty, I have studied Lake Trout, elk, wolves, Snowshoe Hares, songbirds, Chorus Frogs, and insect pollinators.

I have followed wildlife to seek answers to numerous conservation questions: What is the habitat quality? How does habitat fragmentation affect wildlife movements? What do wolves eat? How do they survive in the mountains? What drives the Snowshoes Hare’s cycle? What farmland habitats are important to wild pollinators?

Some of the work was glorious, such as watching a wolf pack interact at a den site in a stunning Rocky Mountain valley. Some of it was less glorious, such as collecting wolf scat and later boiling it and investigating the hair of prey animals contained within the stinky scat. Even the latter experience was fun, however, because I was driven to find answers to conservation questions.

It’s Been a Wild Life

Some of the most memorable experiences of my life include encounters I have had with wild animals. Some of these encounters were awe inspiring, such as watching a Grizzly Bear powerfully run up an avalanche path, with its fur rippling along its body. 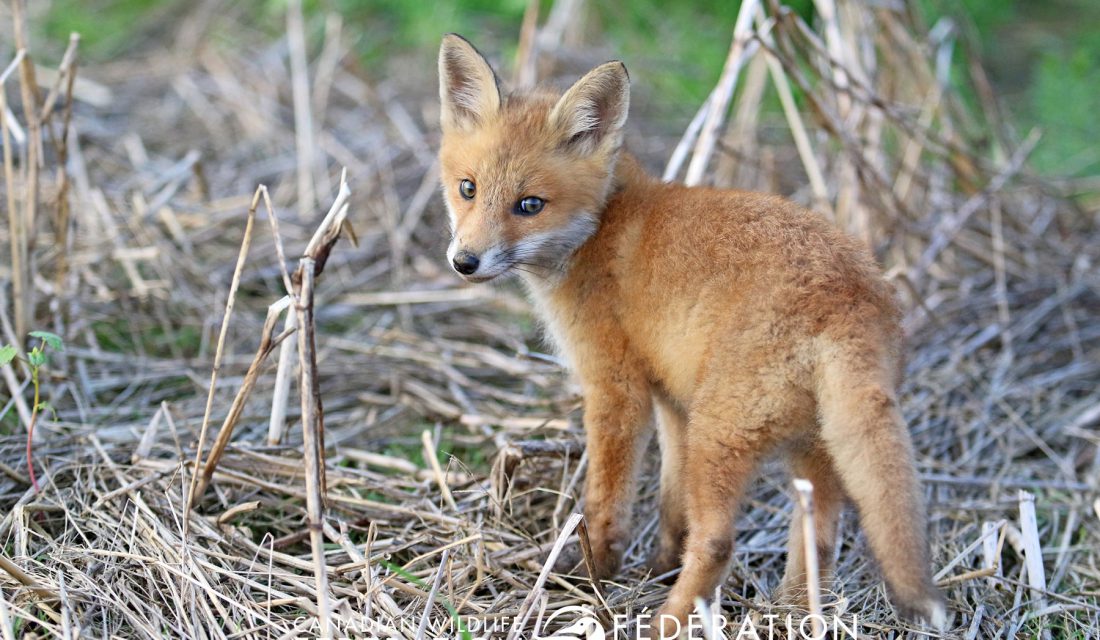 Other encounters were highly amusing, such as a discovery I made while studying wolves in Algonquin Park.  One evening I watched a Red Fox pick up a cup in its mouth that my teammate had just set down, and run off with it. Out of curiosity, I followed the fox and it led me to a cache of ‘toys.’ This consisted of some of our bagged and labelled wolf scat. The fox tossed it into the air, ran after it, and then pounced on it again. I was amazed to watch the fox playing with objects that it seemed to have cached for this purpose.

Each spring, I enjoy hearing the calls of the seven species of frogs that live on the farm. My favourite is the Gray Tree Frog, which has a wonderful slow staccato trill and doesn’t begin singing until the spring air warms up to around 20 degrees Celsius. For me, this sound signals the beginning of summer weather.

Recently, I encountered a very rare snake in Norfolk County in southern Ontario while sampling pollinators. My colleague Liz Sears nearly stepped on it. When we discovered that it was an Eastern Hognose Snake, it was cause for celebration. The snake rested in my hands and although it flattened its head and hissed, its body was relaxed. This snake lives in sandy soil and uses its hard pointed nose to burrow into the soil.

Our natural heritage in Canada is exquisite and worth protecting and celebrating. From the Common Eastern Bumblebee to the majestic Boreal Caribou, Happy Canada Day! 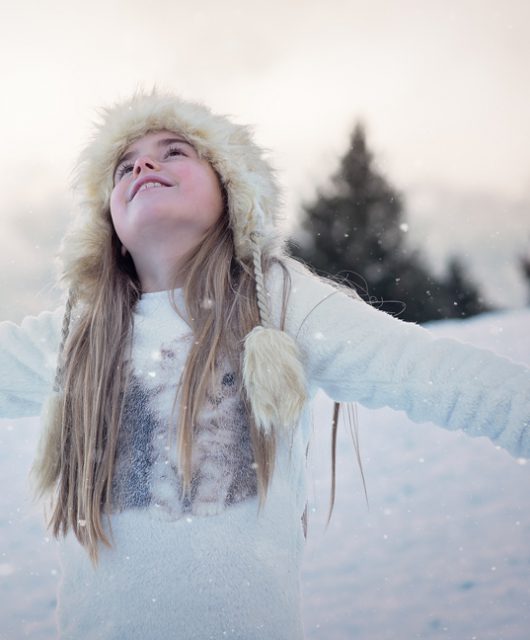 The 8 Best Canadian Winter Activities Ever