Are Reindeer and Caribou the Same Animals?

Don’t worry…it’s all in the family.

The good news. Rudolph’s got family right here in Canada. The bad news. They’re not siblings. Researchers mapped the genetic diversity of the Rangifer tarandus over a 21,000 year history and found that although they belong to the same species, caribou and reindeer are only closely related cousins. 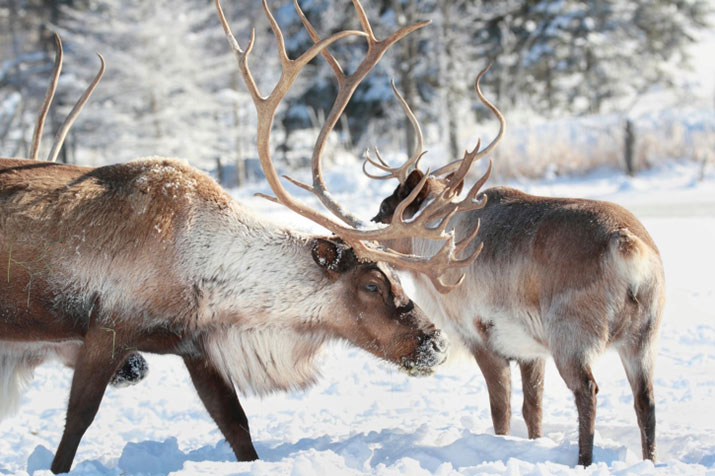 So here’s what happened. The last ice age forced caribou herds to seek refuge in southern regions that were between glaciers. As a result, they became isolated from other caribou herds and they were forced to interbreed. Some were stuck in Eurasia, while others were stuck in North America; hence the genetic differences between caribou and reindeer. 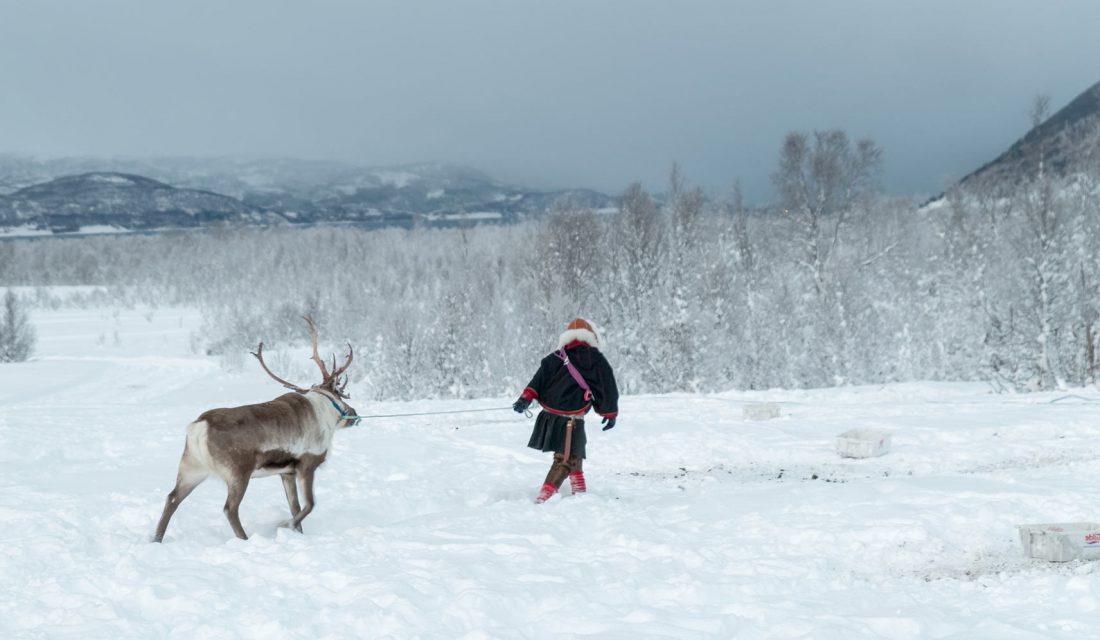 We all have this image in our heads of what Santa’s reindeer look like. Majestic. Strong. Large……except….we might be grievously mistaken. Before 1823, Santa didn’t have reindeer. He was still a rather jolly Saint, but he didn’t visit children on Christmas Eve to give toy trains and dolls. It was not until Clement C. Moore published his poem, “A Visit from Saint Nicholas” anonymously in the Sentinel that we heard about eight tiny reindeer pulling Santa’s miniature sleigh.

Tiny? That doesn’t sound very characteristic of the reindeer we have engrained in our memories. It’s possible, therefore, that Moore imagined Santa’s reindeer as the R.t. platyrhynchus subspecies that live in the Svalbard islands off of Norway. These reindeer are the only reindeer that really could be described as tiny – they weigh about half as much (males weigh in at approximately 65 to 90 kilograms) and are a foot shorter than the average reindeer.

What do you think?