Wasps don’t have the best reputation.

They’re not exactly a welcome sight at BBQs or outdoor picnics, are they?  Studies show that, as you might suspect, wasps are more disliked than their fuzzy bee relatives. Unfortunately, the negative feelings toward wasps are very likely due to the fact that there is significant lack of knowledge and education regarding the substantial benefits wasps bring to the planet’s function, health, and sustainability.

However, wasps are economically and ecologically important organisms.  Wasps play a role in pollinating crops and flowers. They are also incredibly proficient at managing pest populations.

The next time you cringe at the sight of a wasp zipping past you at a pool party, instead of getting out the fly swatter, try thinking about these very cool wasp facts instead:

Learn more about how the Canadian Wildlife Federation is helping our pollinators at BanWithAPlan.org 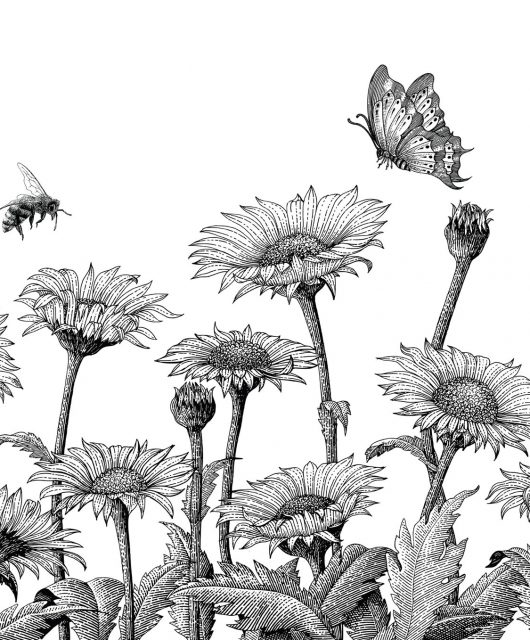