Canada is home to some of the most magnificent natural wonders in the world. We may be living in a time of rapid technological advancement, but there’s still nothing more awe-inspiring than the feats of nature. In 2020, why not resolve to spend more time appreciating the beauty and power of our natural world. From trees to mountains to water to rocks, here are five natural phenomena to experience across Canada.

Cathedral Grove, an old-growth forest in Vancouver Island’s MacMillan Provincial Park, is home to some of Canada’s oldest, tallest trees. Visitors can wander a network of trails while ancient Douglas fir trees tower above them. Many of the Douglas firs in Cathedral Grove are as old as 800 years, and one even measures nine metres in circumference. These majestic trees, untouched by the modern world, are a stunning reminder of the importance and long-standing history of our forests.

Most of this iconic Canadian region is a designated UNESCO World Heritage Site, and it’s no wonder why. Heavy glaciation helped to create the Canadian Rockies’ jagged appearance, with sharp, snow-capped mountains separated by vast valleys. At 3,954 metres, Mount Robson is the highest peak in the Canadian Rockies, closely followed by Mount Columbia at more than 3,745 metres.

The Canadian Rockies are cooler and wetter than the American Rockies, allowing for moist soil, large rivers and several glaciers. And the sparkling turquoise lakes, especially Lake Louise and Moraine Lake, offer some of the most beautiful scenery in the world. Whether you explore one of five national parks, plan a ski trip, or relax on a picturesque train ride, a visit to the Canadian Rockies is a stunning reminder of our country’s inextricable link to nature.

Although Niagara Falls, Ontario is a bustling and developed city, at its heart is one of the most beautiful natural wonders in the world: a group of three waterfalls spanning the border between New York and Ontario – Horseshoe Falls (Canadian Falls), American Falls and Bridal Veil Falls. During peak hours, more than six million cubic feet of water flows over the top of the falls each minute!

The falls started forming more than 12,000 years ago at the end of the Ice Age when melting ice emptied into the Niagara River and flowed over the edge of the Niagara Escarpment. Today, Niagara Falls is a popular tourist attraction and an essential source of hydro-electric power. There are many avenues for experiencing the falls, including on a misty boat ride, from an onshore lookout, or via a once-in-a-lifetime helicopter ride.

The Hopewell Rocks are uniquely shaped rock formations that stand twelve to twenty-one metres tall. They are located along the Bay of Fundy in Hopewell Cape, NB, which has some of the highest tides in the world. The sheer volume of water flowing in and out of the bay has helped to create a fascinating landscape – including the Hopewell Rocks, which were shaped over thousands of years by tidal erosion.

To truly experience the Hopewell Rocks, you should try to visit at both high tide and low tide. At low tide, you can walk the ocean floor to explore the beach, coves and rock formations up close. At high tide, you can witness one of the most powerful tides in the world.

Watching the Northern Lights dance across the sky is often described as a magical experience, but the phenomenon does have a scientific explanation. In brief: charged particles from the sun collide with atoms in the Earth’s atmosphere, causing the release of photons – the particles that make up light. Back on Earth, we are treated to a spectacular multicoloured lightshow known as the aurora borealis.

There are countless more natural phenomena to explore in our beautiful country. Which are on your bucket list?

Reflections of Nature: The Best of CWF’s 2019 Photo Contest 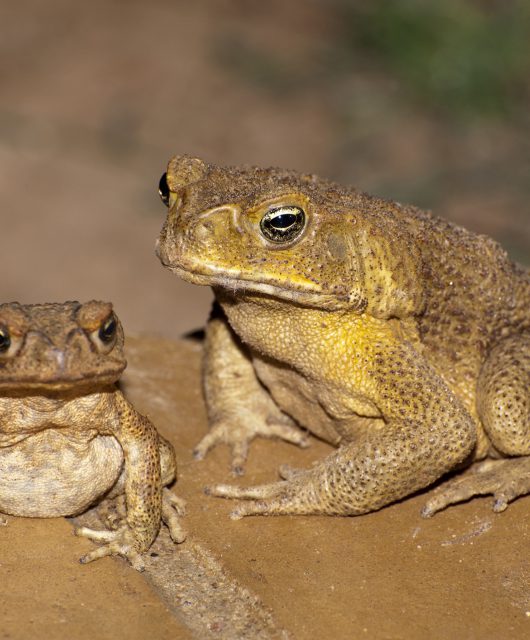 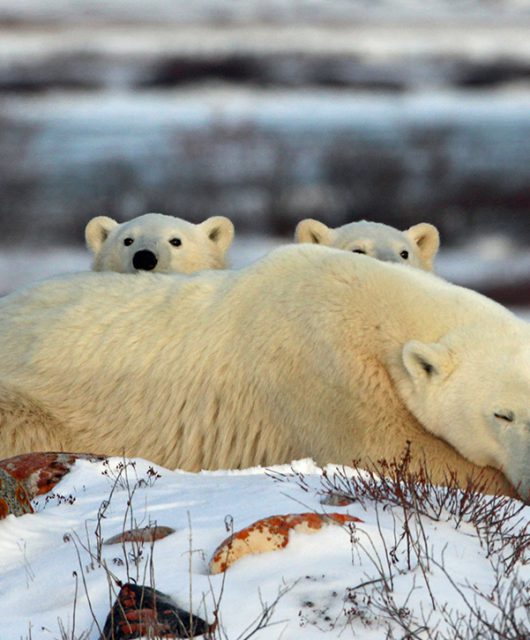