3 Animals That Walked Alongside the Dinosaurs That Are Still on Earth Today!

Dinosaurs first roamed the Earth 230 million years ago until the jarring extinction event that took them out 164 million years later.

This mass extinction event wiped out 75 per cent of life on the planet. But there were a few creatures that survived when so many did not, many of which we still know and love today.

Crabs first appeared during the Jurassic period, but they really hit their stride in the Cretaceous period. As dinosaurs were on their way out, crabs were thriving. During this time, they diversified and made way for the modern crab we know today. One of the coolest aspects of their evolution involved their claws. Before the Megaxantho Zogue, crabs caught their prey without the use of any claws. The Megaxantho Zogue was the first of its kind to not only evolve a claw, but a claw that breaks the shell of its prey! Lunch is served! All of these steps in evolving into the modern crab helped them to survive the mass extinction event just around the corner. And it paid off. Today there are over 4,000 species of crabs around the globe.

Sea turtles seemed to have first appeared on the planet right around the same time as the dinosaurs, but they didn’t evolve into distinctive sea turtles until about 110 million years ago. These reptiles have shown phenomenal resilience. Not only did they survive the mass extinction 60 million years ago, they also survived the mass extinction at the end of the Triassic period too! While it’s not entirely clear how they managed to survive both extinctions, some researchers have hypothesized that their shells helped them survive the mass extinction at the end of the Cretaceous period. Other researchers believe their ability to dive hundreds of metres deep into the ocean saved their lives. However, they survived, we are grateful! Can you imagine a world without sea turtles? Today we have seven sea turtle species on the planet including Olive Ridley, Flatback and Hawksbill. Four of the sea turtles that survived can be found right here in Canada: the Leatherback can be found in both the Atlantic and Pacific Oceans, Kemp’s Ridley and Loggerhead in the Atlantic, Green in the Pacific Ocean. 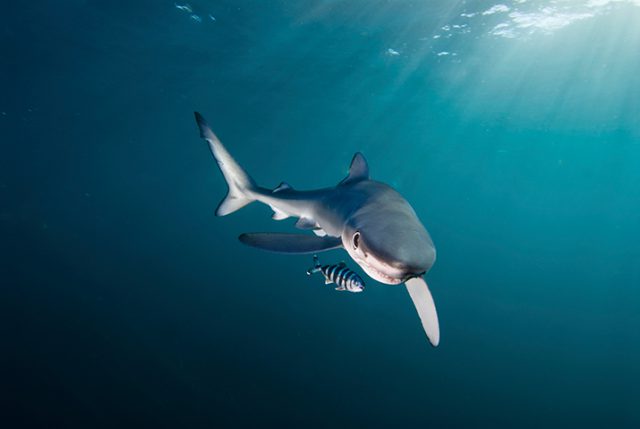 They may not have had the iconic figure of the sharks we know and love today, but the first sharks appeared 450 million years ago. Approximately 70 million years later, in the Devonian period, sharks looked more like eels than sharks. But a mass extinction event that occurred at the end of the Devonian era which wiped out three quarters of life on Earth, helped sharks get ahead. With few predators to compete with, these sharks were able to dominate the oceans. Little by little, they evolved and by the Early Jurassic Period sixgill sharks appeared. These sharks are still found swimming in our oceans today. They’re called cow sharks! After studying their teeth, scientists believe these sharks have existed for over 175 million years!

6 Native Plants That are Hardest to Kill 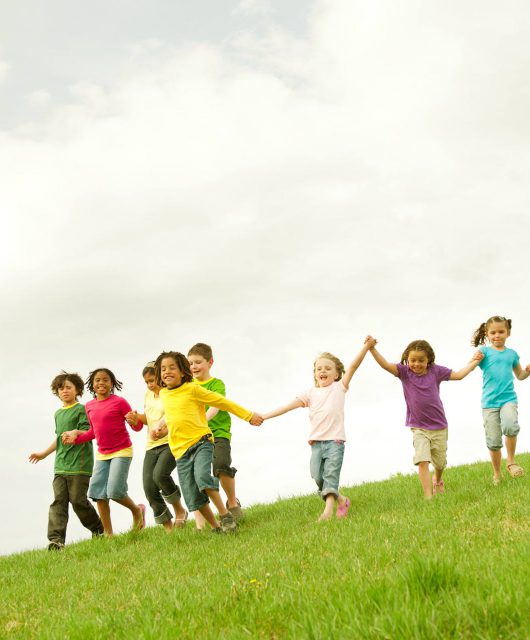 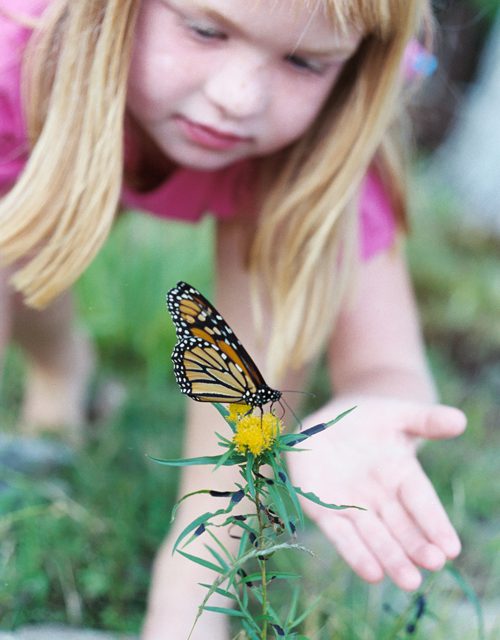