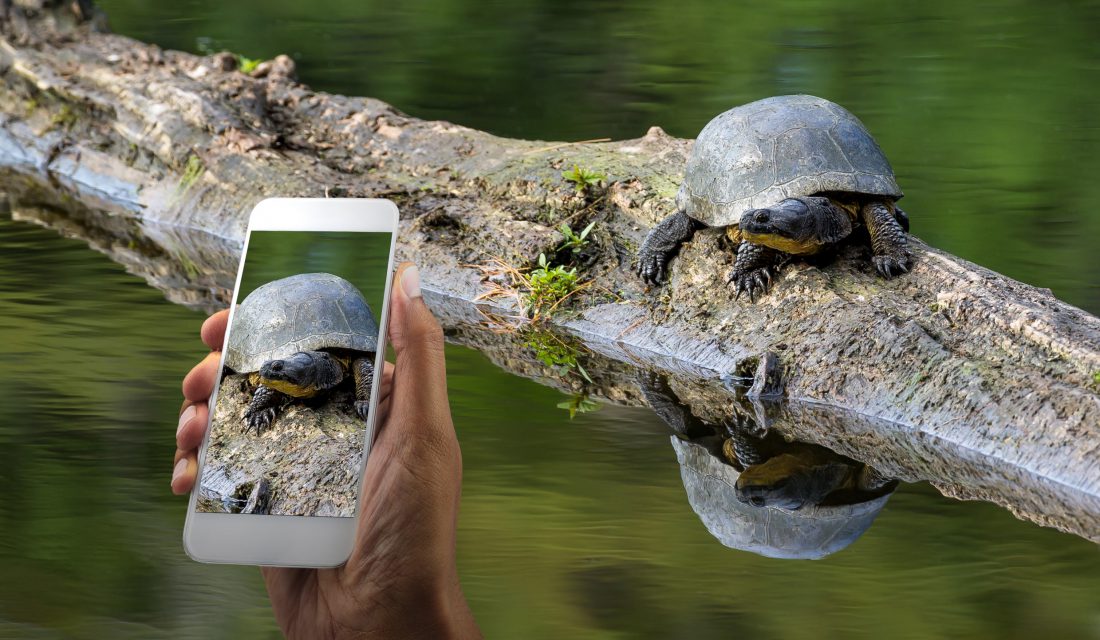 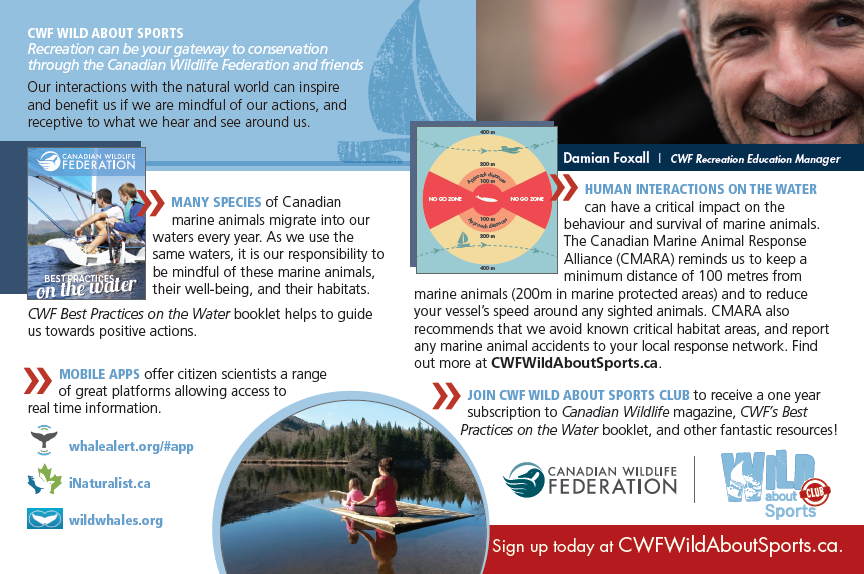 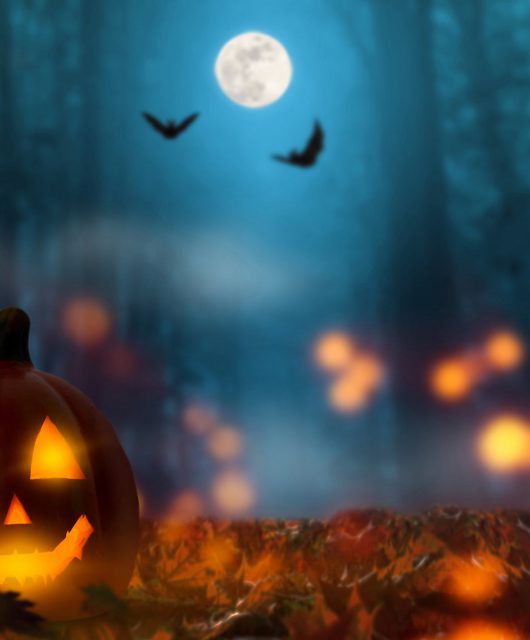 Halloween Night — It All Comes To An End!!! 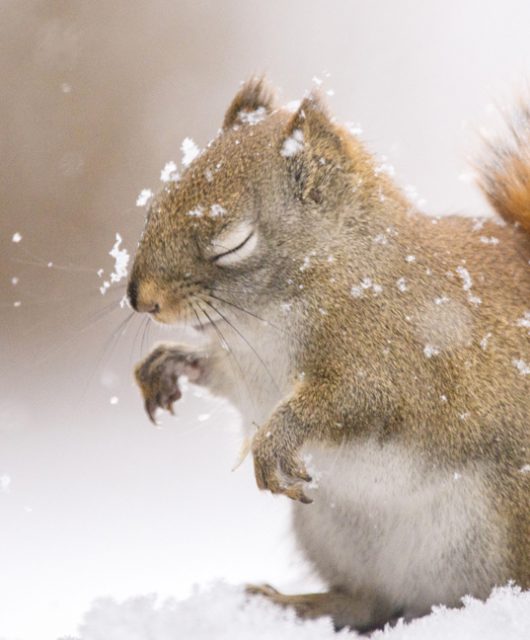