Trick-or-treating isn’t just for kids! Discover which animals have mastered the art of trickery and which are sweeter than others.

Many species have developed trickery as a survival tool. The Green Heron, a species of heron residing in North and Central America, plays tricks to nab a meal. These small birds perch on branches overhanging water and strategically drop something, such as a twig, bug or feather. Next, they wait for a curious fish to swim over to investigate – and that’s when they strike, snagging a tasty meal!

The Eastern Grey Squirrel is similarly sneaky. This species gathers food, such as nuts and seeds, and buries it in the ground for safe keeping, only digging up the stash when it’s mealtime. The problem, however, is that other squirrels and birds witness the food being buried and steal it after the Eastern Grey Squirrel is out of sight. To trick these thieves, Eastern Grey Squirrels create decoys! They dig several fake caches and pretend to fill them with food before moving on to create a real food cache away from the preying eyes of competitors. 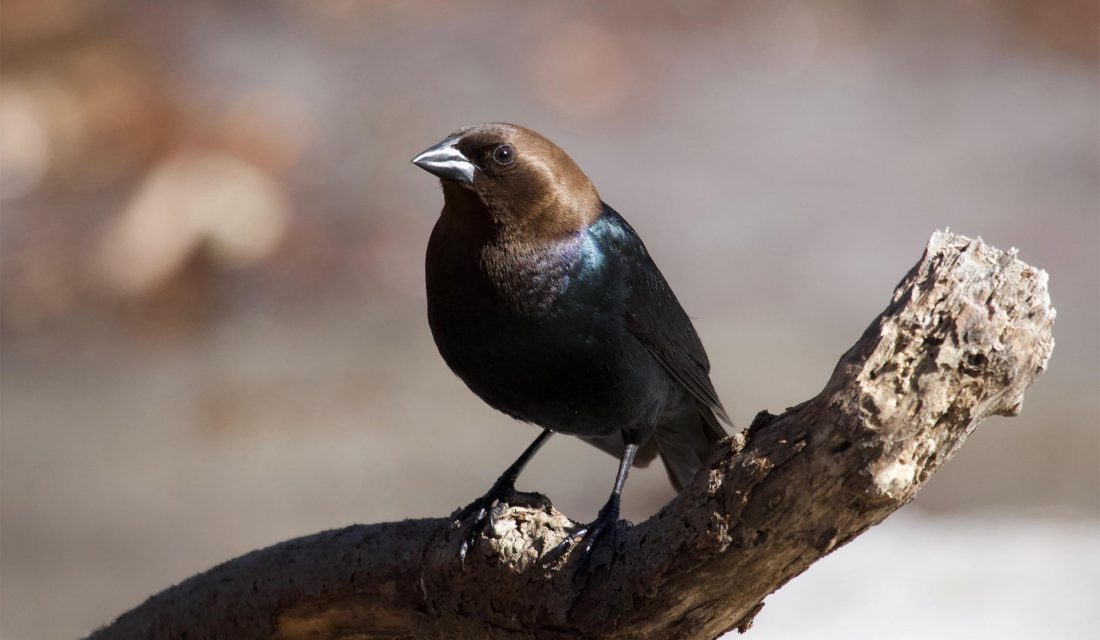 Brown-headed Cowbirds are also masters of deception. These birds lay eggs in the nests of other bird species, often tricking them into caring for their young! This allows the Brown-headed Cowbird to continue its lineage without dedicating too much of its own time or resources.

While humans often give gifts to strengthen interpersonal relationships, our wildlife friends are driven primarily by survival instincts. However, a couple of species have been known to give the occasional treat. 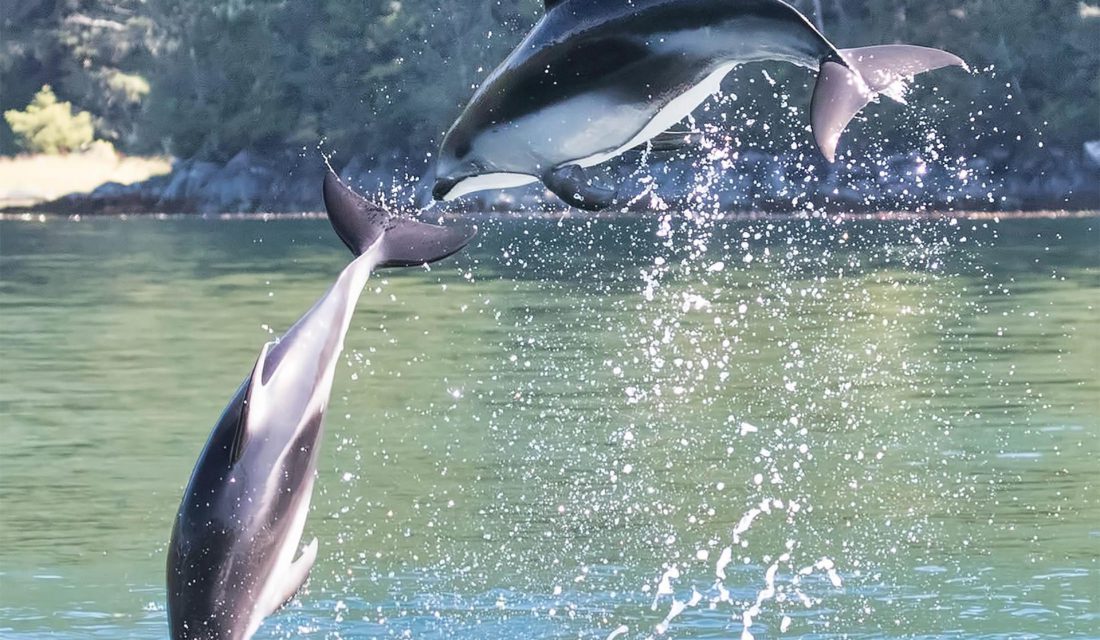 Dolphins, for example, have been observed bringing gifts of food to both wildlife and humans. In 2012, dolphins near Moreton Island in Australia regularly approached humans with gifts of dead fish and octopus. Scientists don’t know the exact reason for this behaviour, but one theory suggests the dolphins were trying to share food with the people onshore who regularly fed them fish. Food sharing happens occasionally among animals of the same species but is otherwise rare. 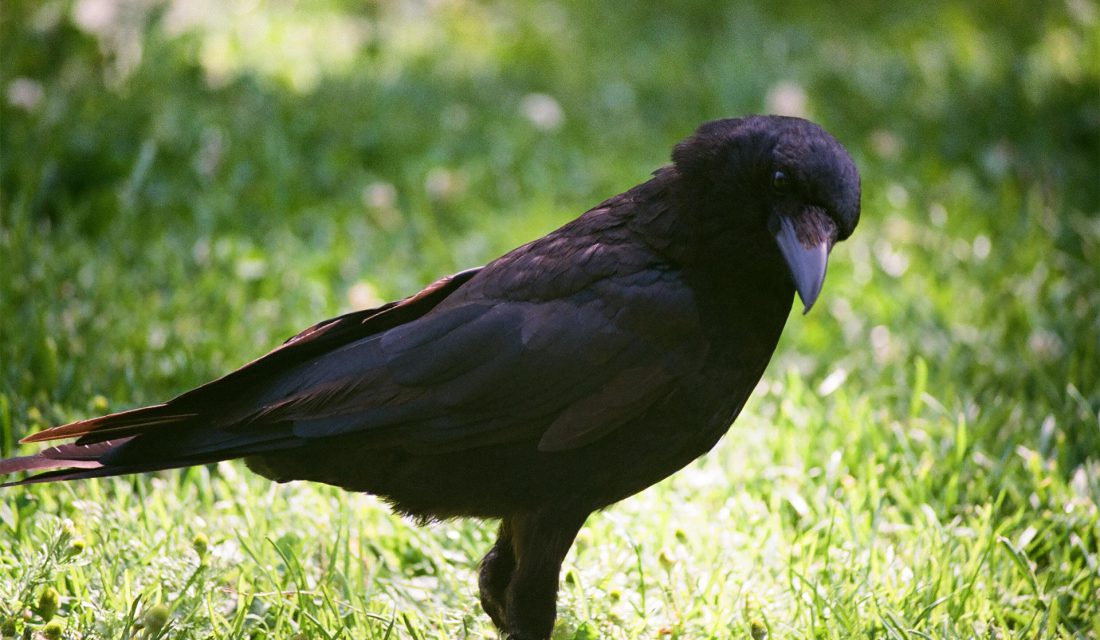 Crows also give the occasional treat – but once again, it has to be a reciprocal relationship! These birds often snag small trinkets, such as paperclips, buttons and bits of metal. But do they give these objects as gifts? In 2015, an eight-year-old girl in Seattle had an entire collection of small items given to her by a group of crows she was feeding every day. Crows are very intelligent animals who can grow to trust humans and will sometimes leave gifts for those who regularly offer them food.

This Halloween, kids won’t be the only trick-or-treaters! Deception and gift-giving also show up in the animal kingdom. But if dead octopus and paperclips aren’t your favourite treats, we suggest sticking with some good old-fashioned chocolate. 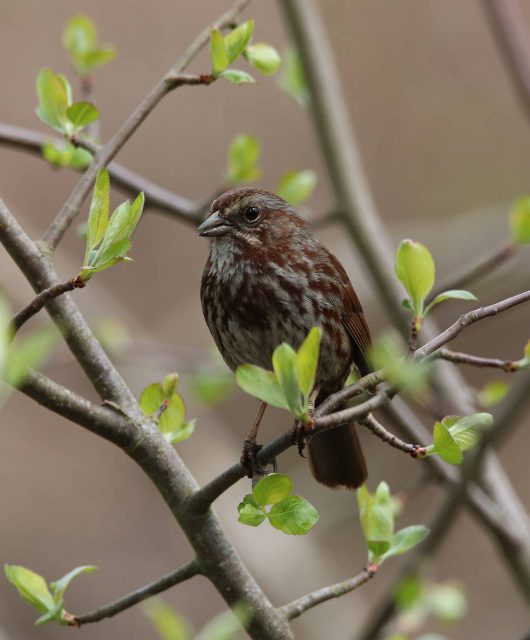 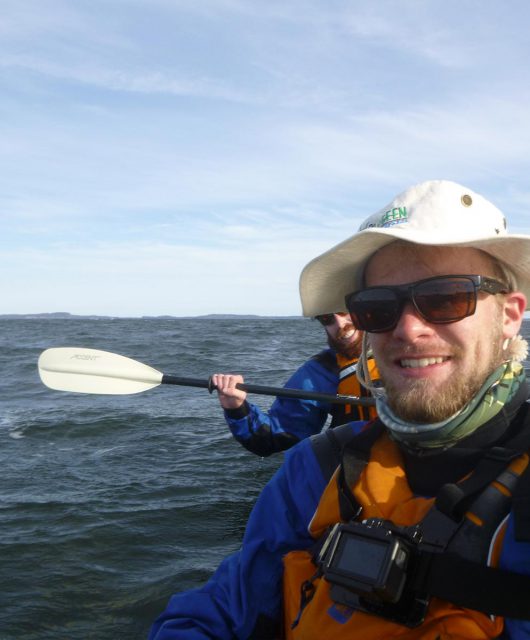 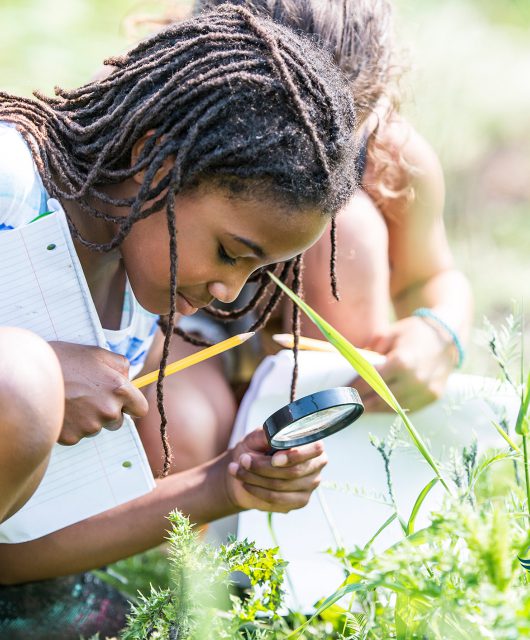