Move over rabbit’s feet, four-leaf clovers and horseshoes, there are plenty of other lucky items found in nature!

Check out the four creatures that many cultures around the world consider particularly able to bring good fortune.

In Chinese culture, the word for bat means “good fortune” and so the sight of bats is a very lucky thing! Bats are considered a symbol of long life and good health as well. In China, some people will wear symbols of bats on their jewelry to bring good fortune into their lives. Here in Canada, we are lucky to have 19 species of bats, many of which are at risk. Learn more about these bats and learn how you can help them this spring! Who knows? Maybe it’ll lead to a little luck! 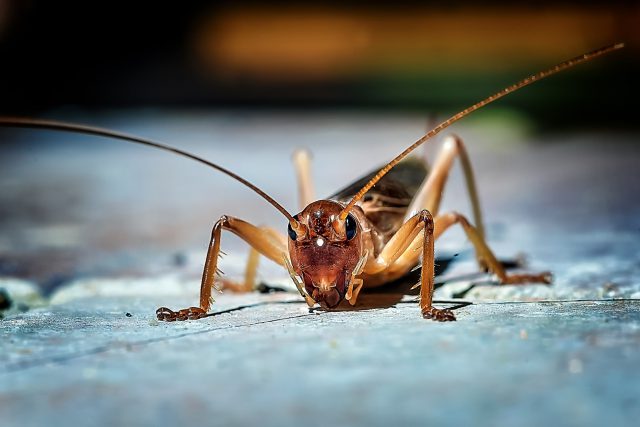 Crickets are considered a symbol of good luck the world over! In Europe and China, crickets have promised wealth and good fortune to family. The cricket has been kept as pets in both Europe and China to bring good luck to the home. For example, in “The Cricket on the Hearth” Charles Dickens depicted crickets being kept as pets. In Chinese culture, keeping crickets in your home can bring serenity and good fortune to your family home. 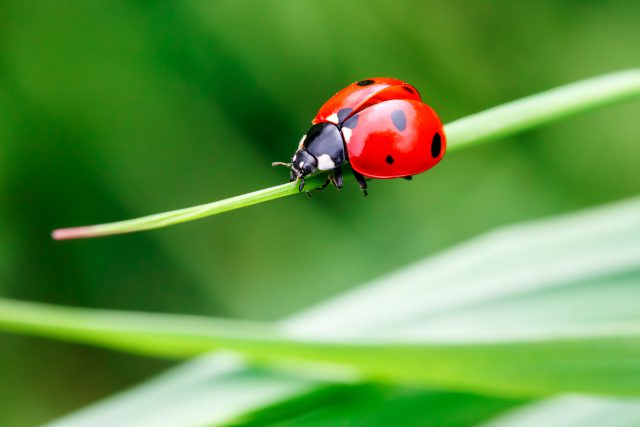 Ancient Egyptians adored the beetle – particularly the Egyptian scarab. They were thought to control the power of the sun – particularly important for a culture that was devoted to the sun’s ability to provide good crops. Due to this association, they considered the beetle to be linked to luck. The Ancient Greeks also adored the beetle as they associated it with the god Zeus. Did you know that seeing a beetle in your garden is a sign of good luck? It certainly is since they are incredible pollinators! Learn more about Canada’s pollinators >

In the Japanese culture, the word for frog is “kaeru” which means “return”. Travelers that carry the symbol of a frog on their person during travelling are thought to have a safe journey and a safe return. In Chinese culture, frogs are considered a symbol of long life and spirituality. Canada is home to many frog species, many of which are at-risk and can use all the help they can get. If you’d like to help frogs this spring, consider building an amphibian pond!

Are you following Angella?

Nature: You complete me 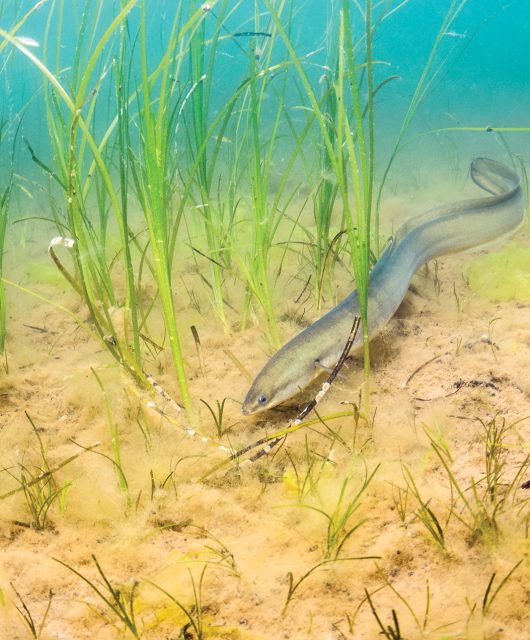