Maybe you’ve flown halfway across the globe for a job. Tried skydiving? Or maybe your version of bravery is trying something new at a restaurant. We’re not judging. Not everyone’s going to approach risk taking in the same way. That’s one of the things that makes us all unique. It’s the same in the animal kingdom. However, there are a few patterns in relation to risk taking that are fascinating in the wild world! Buckle up and enjoy the ride!

If you’ve ever found your tummy grumbling and your normally placid mood going out the window, you might know a thing or two about how hunger can affect your behaviour. It’s the same with animals!

Although…not fully. Unlike (most) humans, animals have to jump through some pretty scary hoops to access food, water and shelter. They might have to explore different territory or risk getting gobbled up by a predator – just for the basics!

However, there’s risk taking and then there’s RISK taking. Nicholas Moran, a scientist at Bielefeld University took an in-depth look at different animals – from birds to amphibians, insects to mammals – and discovered that hunger plays a crucial role in how many risks they’re willing to take. If an animal had a hard time getting food early in life, in essence, if they were on the brink of starving, they were 26 per cent more likely to do whatever they needed to get their paws on grub. Interestingly, when animals have access to food earlier in life, they’re better able to think on their toes and not have to take increased risks to keep their tummies full.

The Young and the Restless

Remember all the crazy things you did as a teen? Yup. I’d bet most of us would look back on our teenage years and think, “What was I thinking?!!” And we’re not just talking about our terrible fashion choices. We’re talking about the outright crazy risks teenagers take. Didn’t we all just think we were invincible? No wonder our parents breathed a sigh of relief when they heard us coming home after a wild Saturday night.

Barbara Natterson-Horowitz and Kathryn Bowers wrote an entire book about adolescence – in humans and animals – called Wildhood. The book explains that animals also make inexperienced decisions during their youth.

It turns out that when animals are young, and don’t have much experience with predators, they’re willing to take risks an adult animal simply would not. Apparently, this explains why adolescent sea otters will swim towards predators without a care in the world and why “teenage” groundhogs will continue playing even when a predator is lurking close by. Silly youngins.

After a few close calls, these naïve adolescents will grow into more cautious adults that’ll know what dangers to look out for and how to avoid them.  It also teaches onlookers to be more cautious. I guess we all grow up at some point! 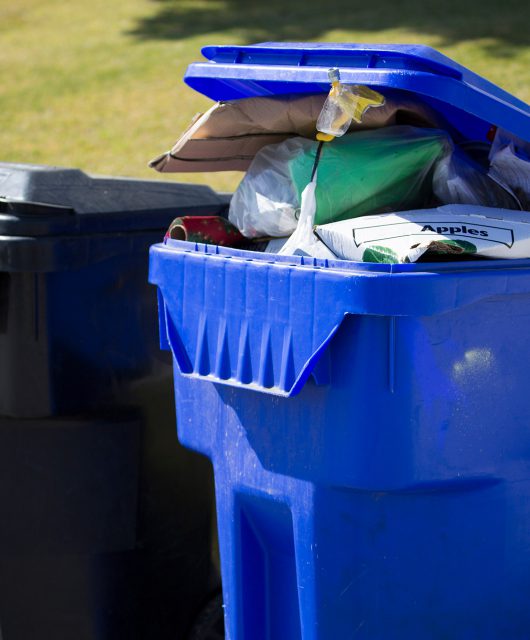 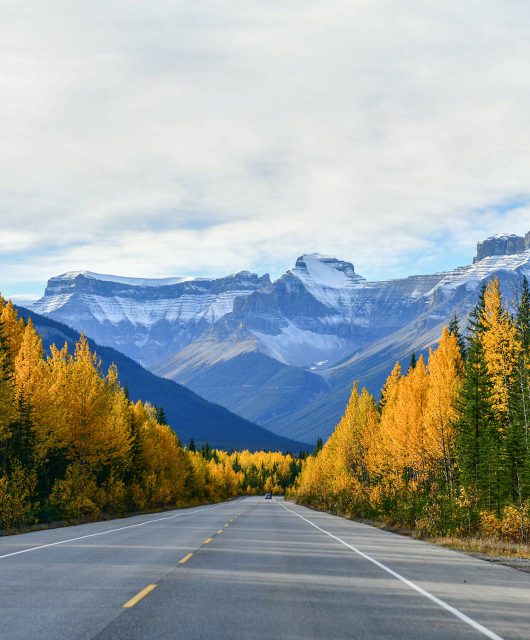 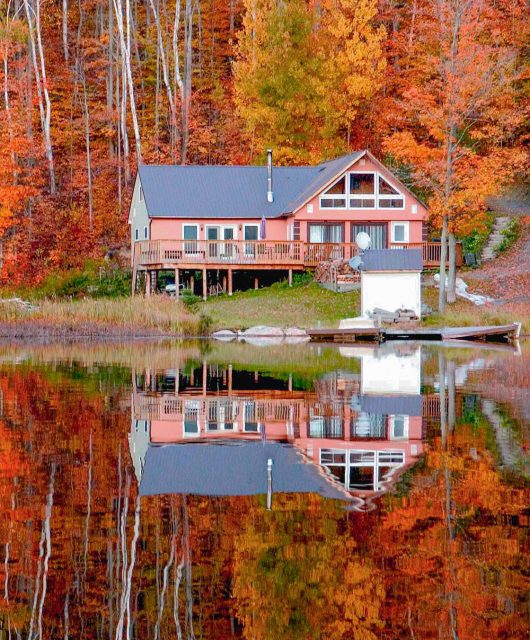