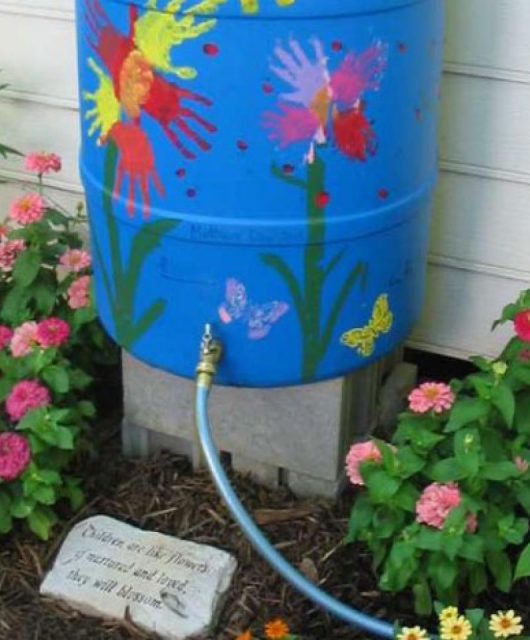 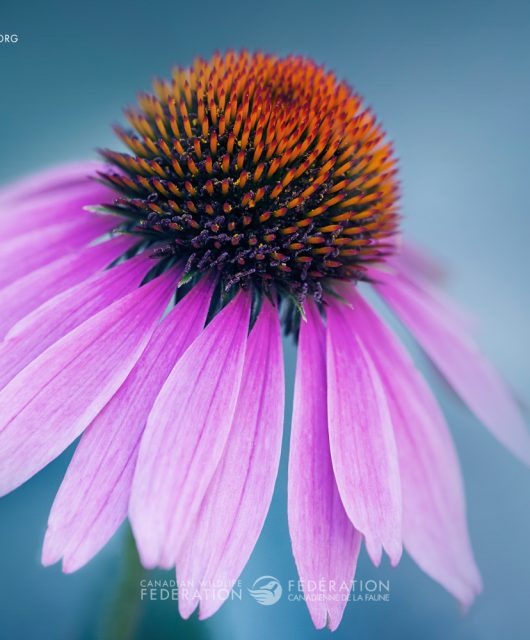 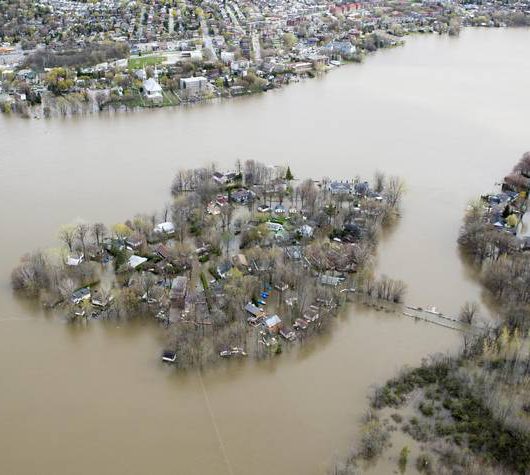 How you can help wildlife affected by floods