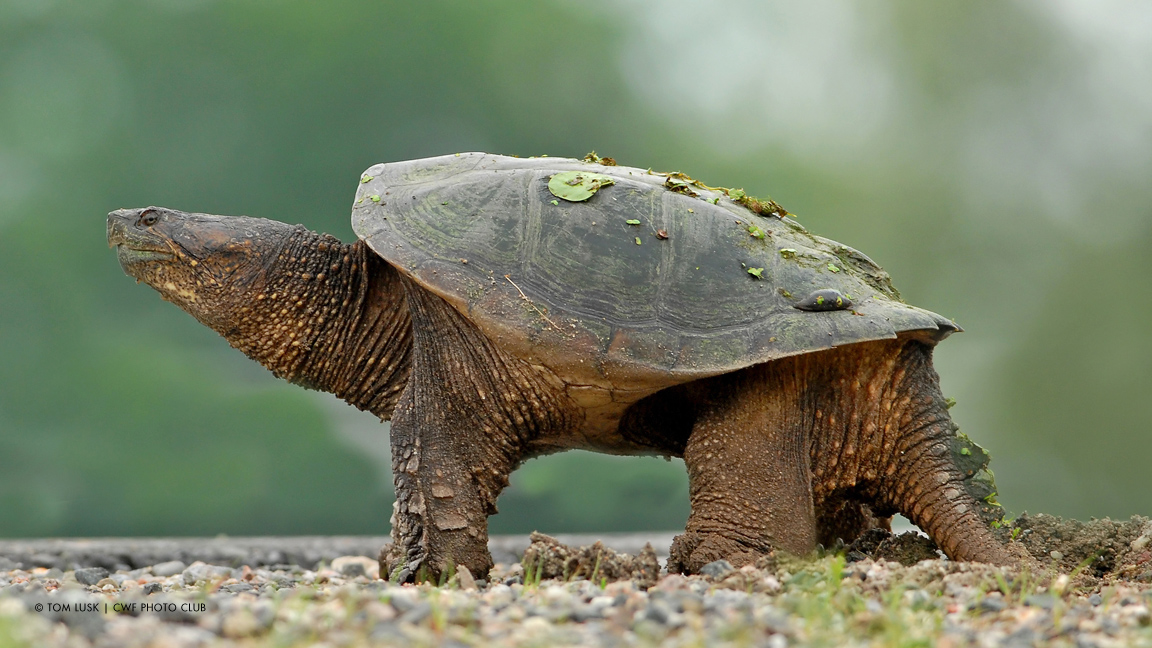 Those turtles need you, a turtle hero, to move them safely off the road. 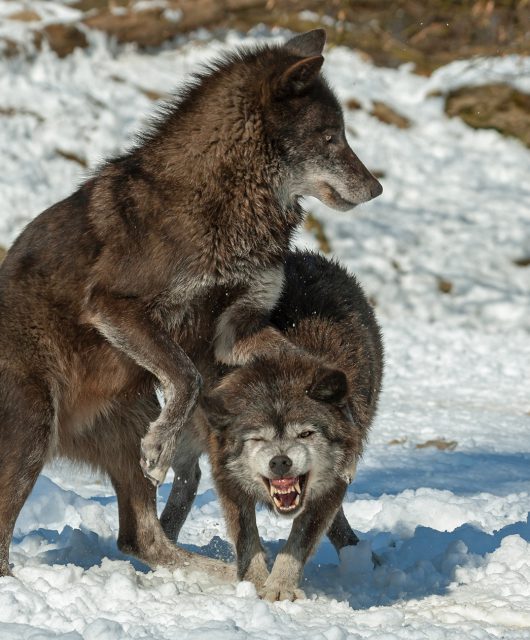 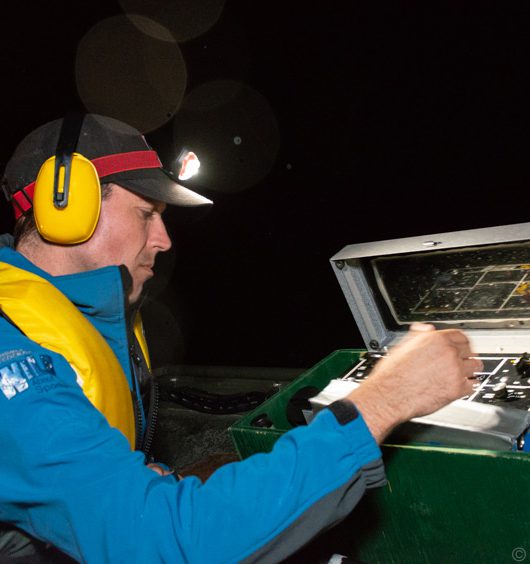 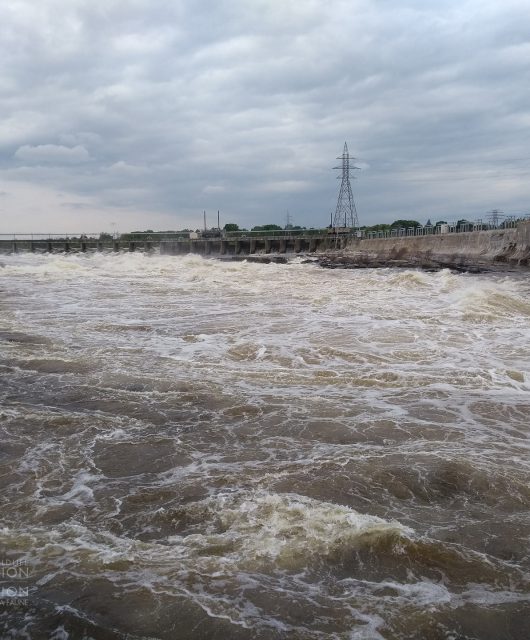 Making it Easier to Go With the Flow