The Government of Canada recently announced that it is developing a food policy for Canada. I attended a consultation forum to learn what connections exist between such a policy and the conservation of wildlife and habitat.

The Government of Canada indicates that “A Food Policy for Canada will set a long-term vision for the health, environmental, social, and economic goals related to food, while identifying actions we can take in the short term.”

There is no question that food touches the lives of every Canadian, and none more strongly than those who do not have access to sufficient, safe, and nutritious food. According to the federal government, almost 1.1 million households in Canada experienced food insecurity in 2011-2012. In addition, unhealthy diets affect the health of millions of Canadians. Food safety also affects all of us. There are approximately 4 million episodes of food-related illnesses each year in Canada. 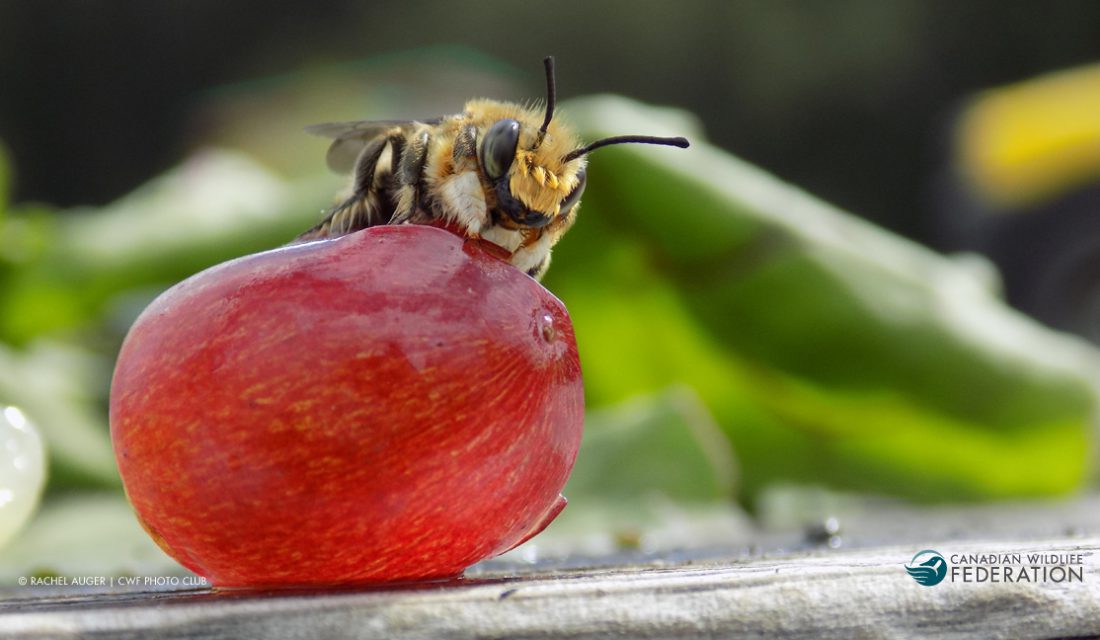 One of the gaps that immediately came to mind when I read the list of themes is biodiversity. Agricultural land in Canada supports habitat for thousands of species, and all of our agricultural production relies on biodiversity, whether that is the rich microbial life in soils, the pollination services of thousands of pollinating insects, or the predation services on insect pests by beneficial insects. The trend of greater agricultural intensification in Canada can create challenges because a greater proportion of land under intensive production of annual crops supports less biodiversity.

Biodiversity also includes the genetic variability of crops and crop diversity, which are an insurance policy against impacts of climate change in the future. According to the United Nation’s Food and Agriculture Organization, more than 90 per cent of crop varieties have disappeared from farmers’ fields worldwide, and approximately 75 per cent of the world’s food supply is now provided by only 12 species of plants. A greater diversity of crop varieties is an insurance policy to protect against future uncertainty in agriculture.

The interactions of crops, pests, pathogens, weeds, and climate change are more complex and dynamic than originally understood. Climate change will bring surprises that cannot be predicted in advance, so the best defense to climate change impacts is ensuring our agricultural lands are resilient, and that includes landscape that grow a diversity of crops and crop varieties and sustain habitat for pollinators, beneficial insects and other species.

During the consultation forum, Agriculture and Agri-Food Canada officials indicated that they have already received feedback from many Canadians insisting that biodiversity be included in this policy.

The second gap that comes to mind is farmland security. A Statistics Canada report released in 2014 indicates that since 1971, Canada has lost 3.9 million hectares of prime farmland (class one, two and three), an area roughly the size of Vancouver Island. Urbanization is one of the primary causes of farmland loss in southern Canada.

Have your say in A Food Policy for Canada

The Government of Canada is inviting Canadians to provide their input into A Food Policy for Canada. Online consultation close on July 27, 2017. To complete the survey, click here.

It took me about 10 minutes to fill in the survey. It did not touch on wildlife management, farmland security, or diversity of crop varieties or crop types in agricultural landscapes. If these principles are important to you, you will need to include them in the comment sections. 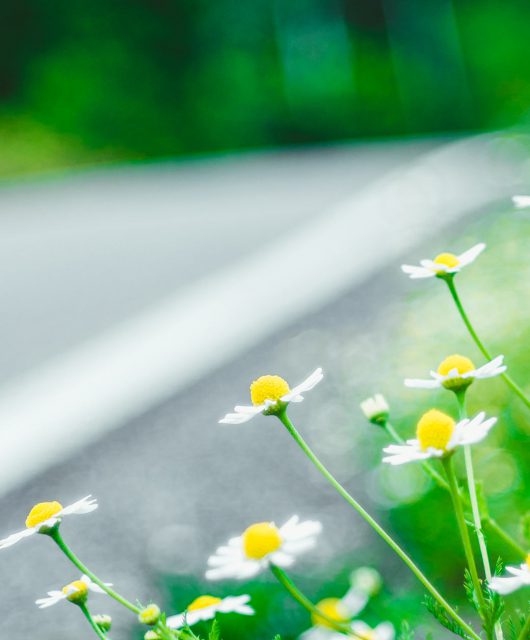 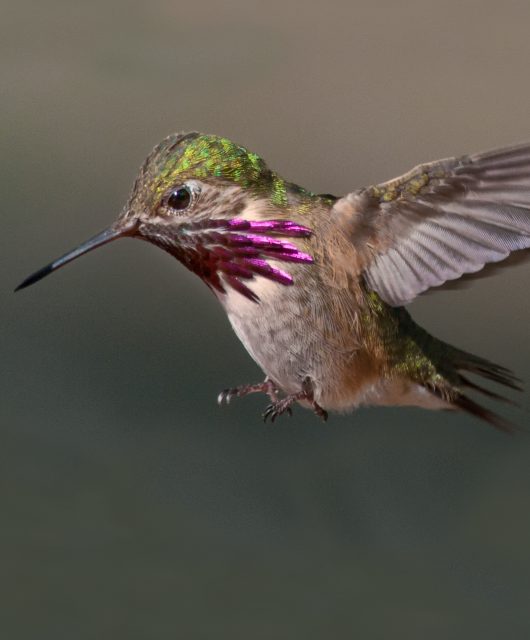 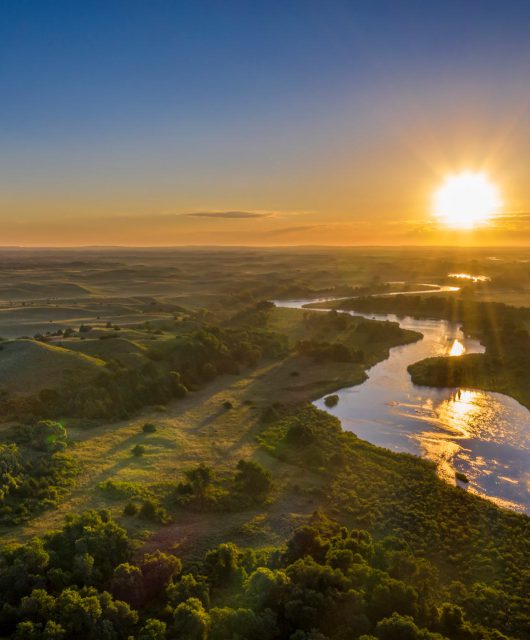 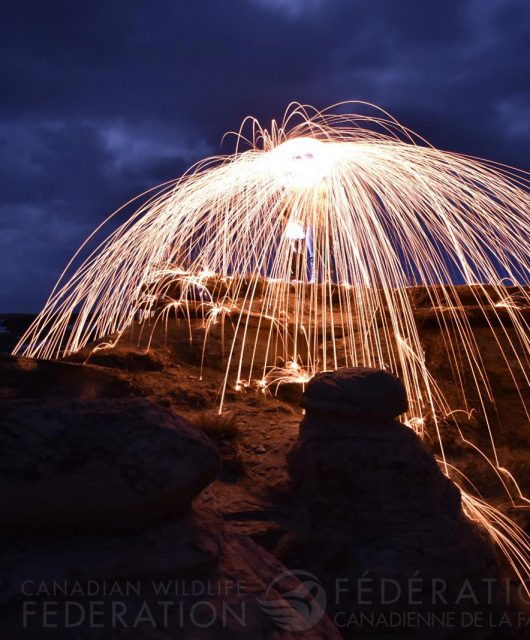