The Western Chorus Frog is at such risk that the federal government issued an emergency protection order for the tiny amphibian.

Found only in south-central and eastern Ontario as well as south-western Quebec the frog is about the size of a quarter.

The emergency protection order pertains to an area in La Prairie, just south of the island of Montreal, where a housing development was threatening to destroy critical habitat.

It is the first order ever to be issued by the federal government that relates to private development on private lands and covers an area of about two square kilometers. The order was prompted by the loss of 90 percent of Western Chorus Frog sites in Montérégie region.

But while the Canadian Wildlife Federation is thankful for the government’s intervention, it is calling for swift action to prevent other emergency efforts.

James Pagé, CWF species at risk and biodiversity specialist, says more conservation work needs to be done at all levels of government (federal, provincial and municipal) to keep us from getting to such a dire situation again, for any wildlife.

Although this one area is now protected, there are other nearby areas on the South Shore of Montreal and elsewhere that are equally concerning, Pagé, says. CWF is now studying the Outaouais (north of Ottawa) as it is one of the fastest growing areas in Quebec and has a healthy population of chorus frogs. However, many of the sites in this region are being lost to urban expansion. CWF has been on site to inventory several occurrences where chorus frog sites are now drained, or are now a residential backyard or foundation.

“It is sad to have these spots be dead silent when we should be hearing the trill of the Western Chorus Frog,” says Pagé. 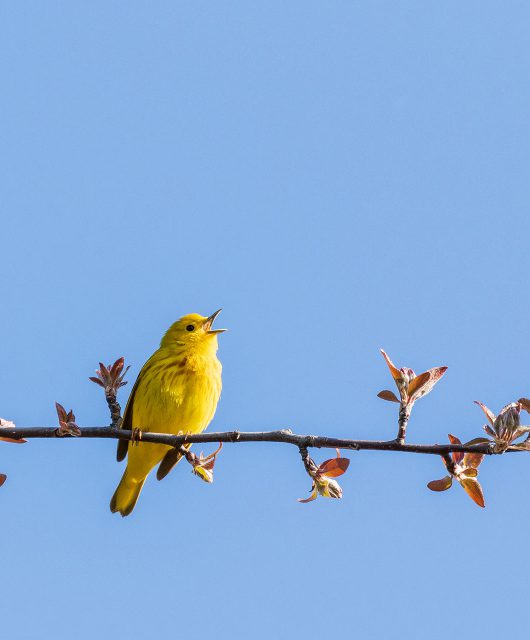 Why are our turtles disappearing from the map? 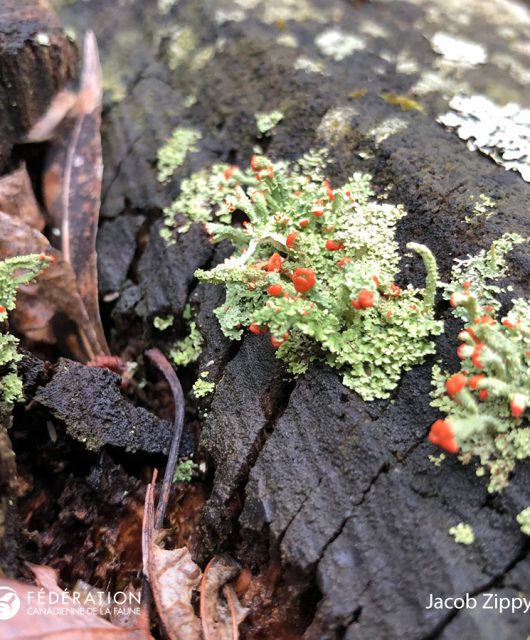 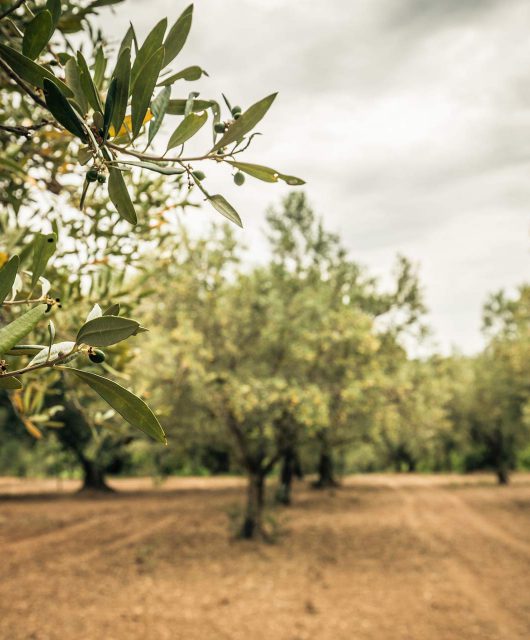