Cats. Canadians have welcomed these little fluffballs into their homes for hundreds of years.

They’re so cute, it might be hard to wrap your head around just how dangerous they are to the wildlife in your backyard. We’re talking serial killer level danger here. According to the American Bird Conservancy, outdoor cats kill about two animals a week.

“In fact, cats were labeled as major threats in the extinction of over 63 species of reptiles, birds and mammals! ”

Birds have been hit the hardest. Environment Canada states that cats are the number one killer of birds in Canada. And considering that wild bird numbers have dropped by 12 per cent over the last 40 years, our birds just can’t withstand this kind of predation.

Why? Because our birds, mammals and reptiles weren’t built to withstand this kind of dangerous invasive species. It’s true. After all, domestic cats aren’t native to Canada. They’re used to the predation of foxes, owls and raptors but they could never be prepared for a predator that not only makes such a dent in their numbers but are being helped by humans! Domestic cats have had such a terrible impact on our natural world that the International Union for Conservation of Nature (IUCN) has deemed the domestic cat one of the world’s worst invasive species.

So, who’s to blame? Certainly not the cats. It’s not their fault that they’re skilled and efficient predators. It’s in their nature. But their owners could make a real difference! If Canadian cat owners kept their cats indoors, they could save 200 million birds in a single year!

But what if you don’t own a cat but still want to make a difference to the wild critters in your backyard? You can’t exactly force your cat loving neighbours to make their outdoor cats, indoor cats. What you can do is implement a few tricks of the trade to keep these felines out of your yard.

Roll Out the Prickly Carpet 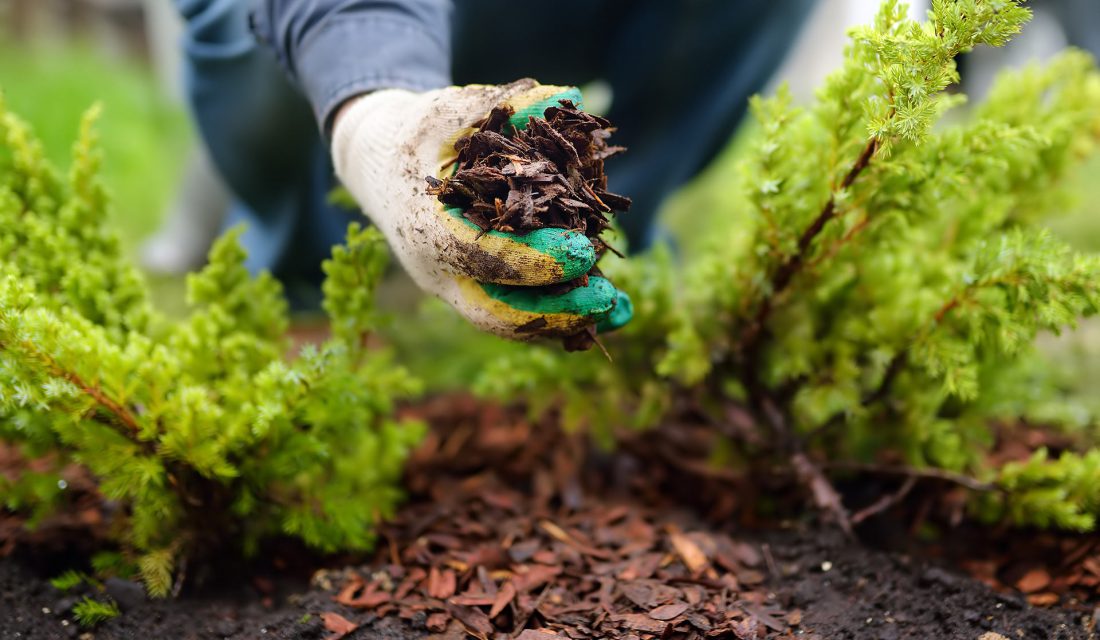 Cats enjoy walking on soft ground. Give them soil, grass or any sort of fluffy pillowlike substance under foot…er…paw, and they’re happy. So, if you don’t want cats in your yard, put out some prickly substances in it! Place twigs, leaves, pinecones, mulch and yard trimmings around your gardens – and near your bird feeders to make your backyard a little less comfy for cats.

Churn Out the Citrus 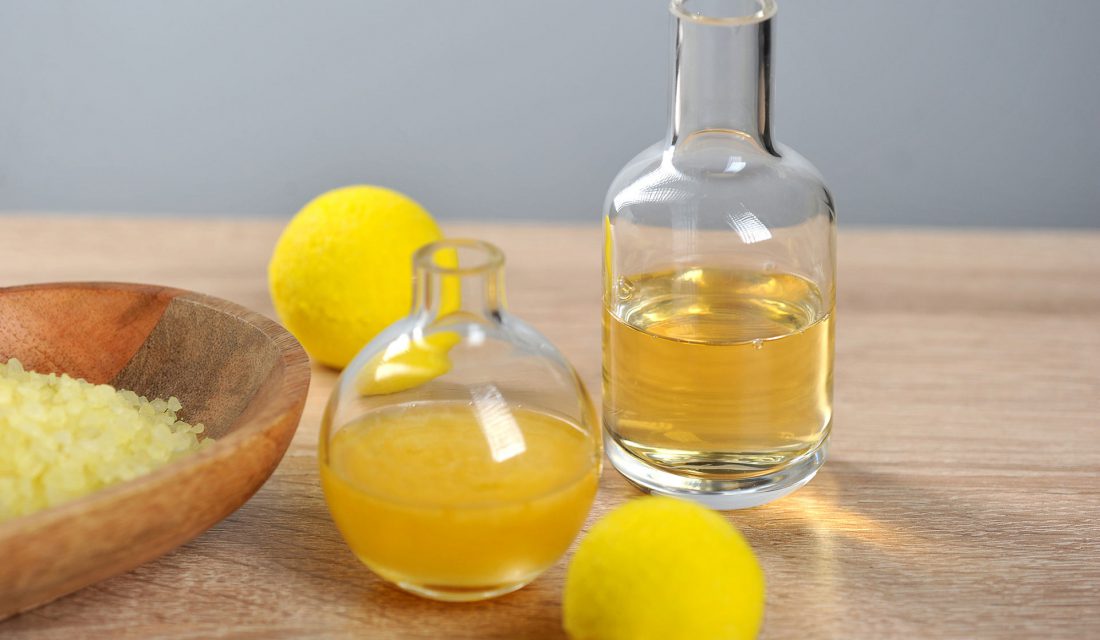 Did you know that cats have an incredible sense of smell? Cats have 200 million odor receptors in their olfactory system. Humans, on the other hand, have a mere five million odor receptors. Well, you can use their good sense of smell against them to keep cats away from your yard. Cats are not a fan of the smell of citrus fruit. So, if you place lemons, oranges, grapefruit and limes in your yard, they’ll likely steer clear. The best way to spread the smell about your property is to mix these fruit with water and spray it all over the area. 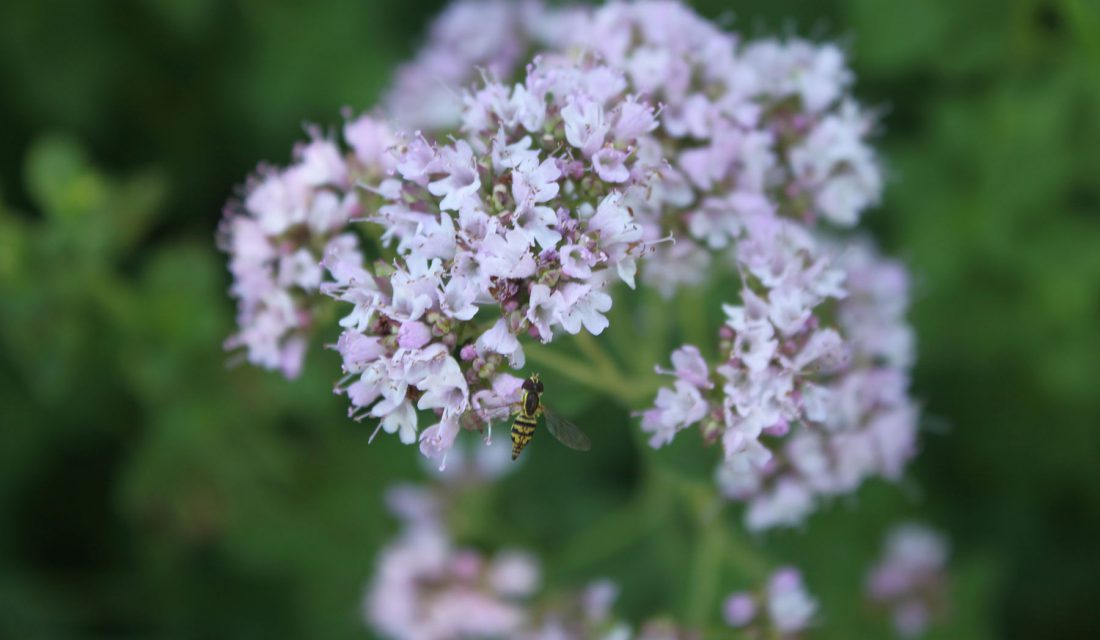 You don’t have to stop at the citrus spray to keep cats at bay. Cats are put off by a variety of plants too. They don’t like lavender and lemon thyme. When you plant these blooms in your backyard, you’ll repel cats and you might even attract some beneficial pollinators! 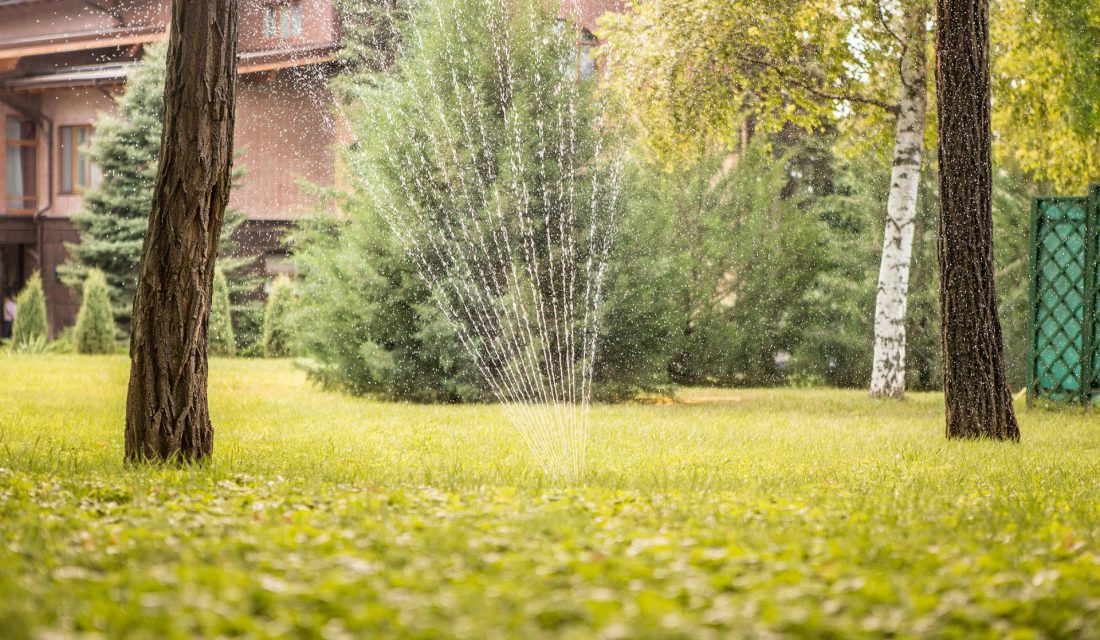 Have you ever seen a cat take a bath? The poor things are miserable in the water! A motion activated sprinkler will keep them far away from your yard. That said, please note that you might scare off other wildlife critters like rabbits and squirrels from your backyard while you’re at it. 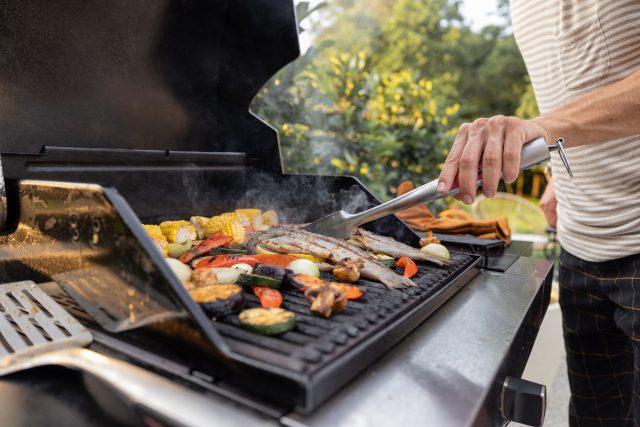 Who doesn’t like free grub? Cats will be first in line when you leave scraps of food lying around in the garden. So be sure to feed your pets indoors, keep your BBQ clean and secure your garbage can so they won’t be tended to dig through for a sneaky morsel. 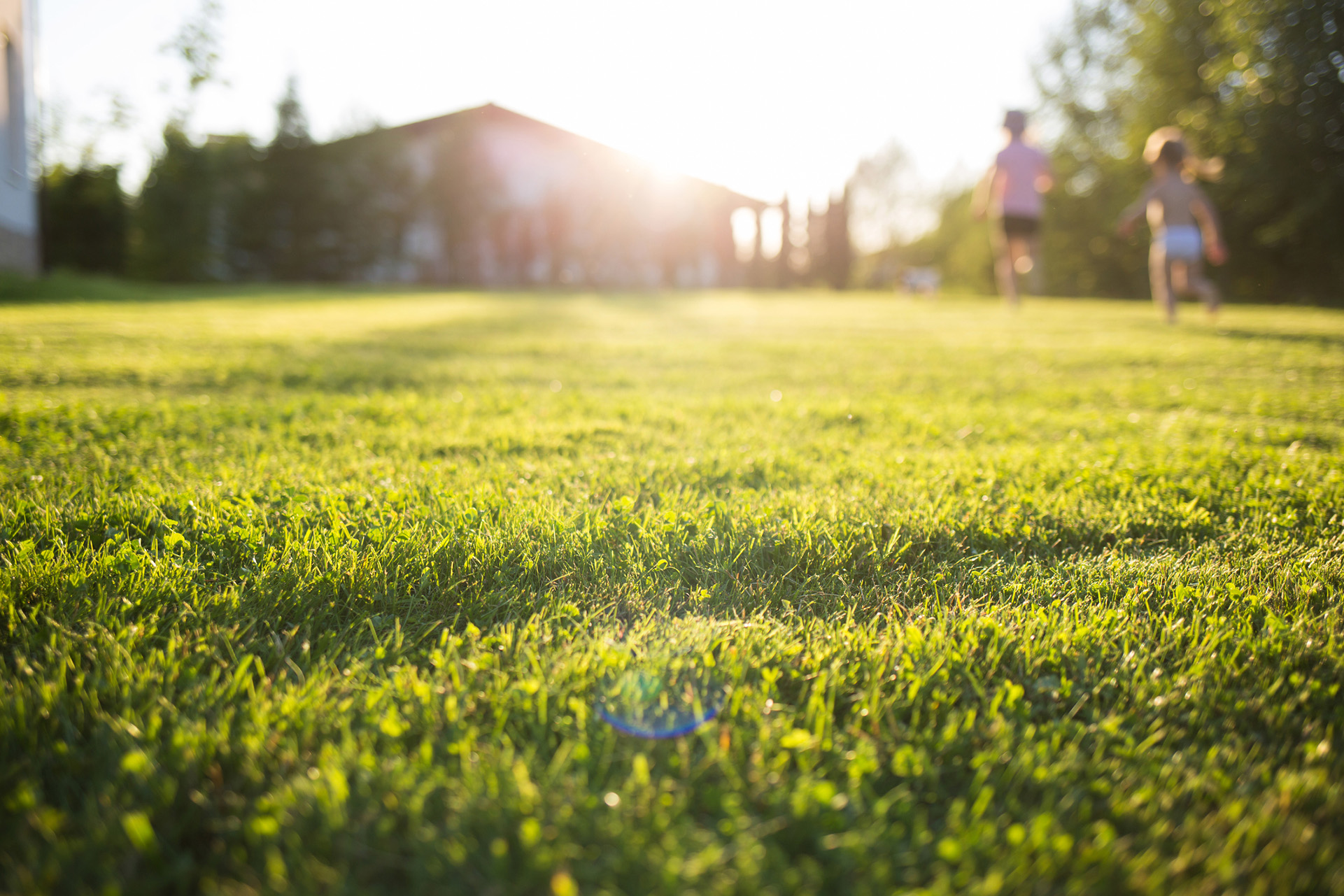 Don’t hose down the cat, for goodness sakes! Hose down their urine around your property. If you notice urine marks on your outdoor walls, fence or door, that’s a sign that they’re marking your house to mark their territory. You’ll want to hose all that down so they don’t get attached to your house!

Video: Watch How We Sample Bugs for Pollinator Projects 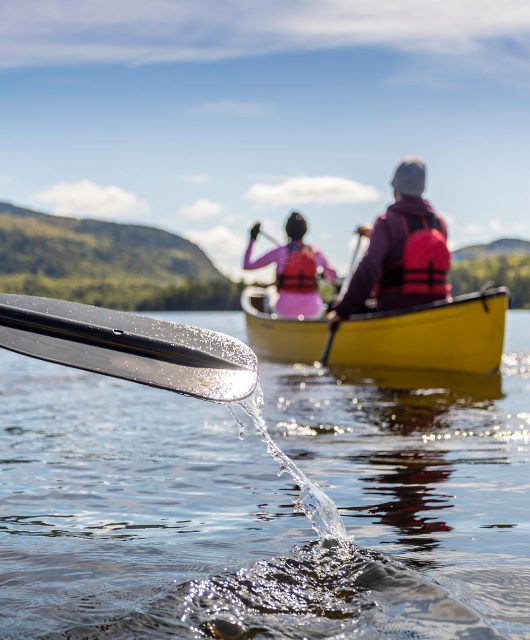 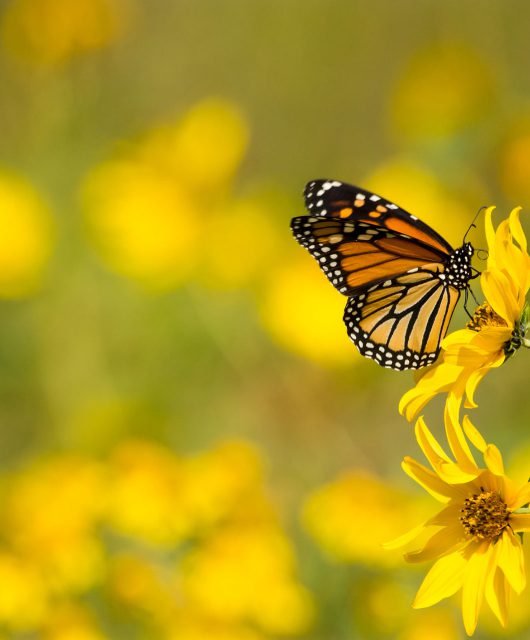