The Government of Saskatchewan recently announced its intention to end the Saskatchewan Pastures Program and consult on the future management of the 50 pastures totalling 780,000 acres of public grasslands that have never been cultivated.

These grasslands support a high level of biodiversity, including species at risk. The program managed these lands for cattle grazing, whereby private ranchers grazed their cattle for a fee to the government. Such programs, where managed well, can successfully support the grassland ecosystem, species at risk, cattle ranchers, and rural communities.

Overwhelming response from the public to keep these lands public

The Government of Saskatchewan invited input from interested citizens on how these pasture should be managed in the future through an on-line survey. Participants were asked to consider whether current pasture patrons (ranchers) should be given preference to enter into long-term lease agreements, whether the lands should be subdivided and used as a combination of purchased land and land under long-term lease, and if the pastures should continue to be public land.

CWF was concerned that the end of the Saskatchewan Pastures Program would increase the vulnerability of these grasslands to degradation, invasion by alien invasive plant species, cultivation, and sale to private interests that may not be committed to conservation of wildlife and biodiversity values on the pastures.  In Saskatchewan, the greatest threat to native habitat may occur when property changes ownership. We wrote about this issue in our blog on May 5 and encouraged our readers to fill in the survey.

Over 2,000 surveys were completed.  The vast majority of respondents (76%) placed a higher importance on ecological preservation of land over economic opportunities. Nearly 60% of respondents were opposed the idea of selling the land to private interests and would not support the idea of land being sub-divided into smaller parcels for managing, leasing, or selling the land. Opposition to the sale of land was driven by environmental concerns. 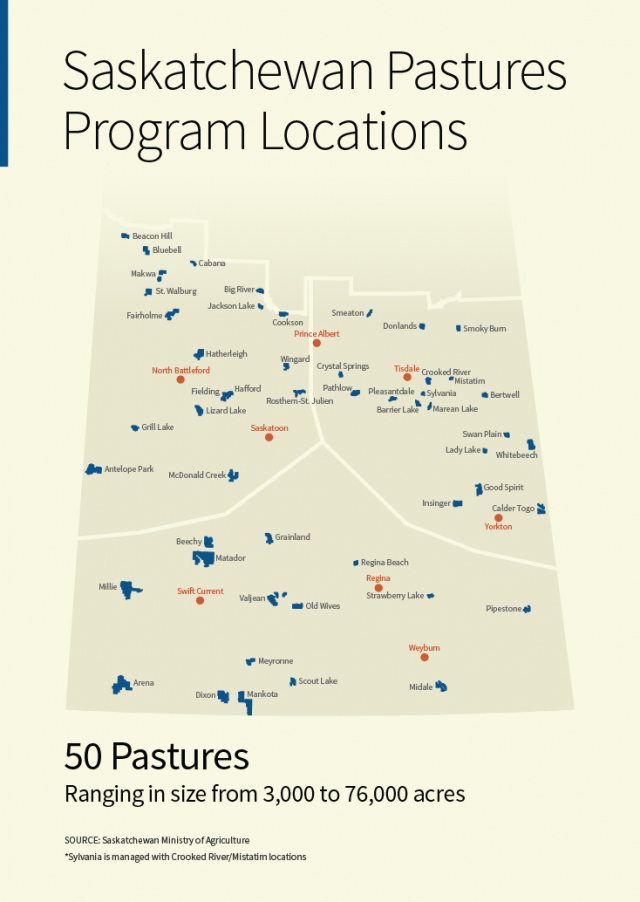 Citizens are united in their interest to keep Saskatchewan’s public pastures as public lands and manage them for environmental values as well as for cattle grazing. It would also appear as though the Saskatchewan government has listened to the opinion of its citizens. In a press release issued June 15, Saskatchewan Agriculture Minister Lyle Stewart stated: “After considering the input received through the public engagement process, we have determined that 15-year leases will be offered to interested patron entities. This approach will ensure continued grazing opportunities and environmental stewardship of the land.”

The complete survey results are available at www.saskatchewan.ca/pastures.

Thank you to everyone who filled in the survey. You made a difference to the outcome of the government’s decision and helped to build a legacy for our native prairie pastures. 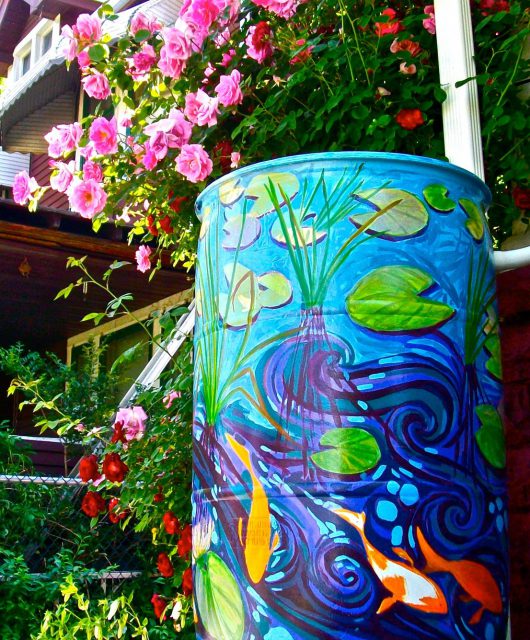 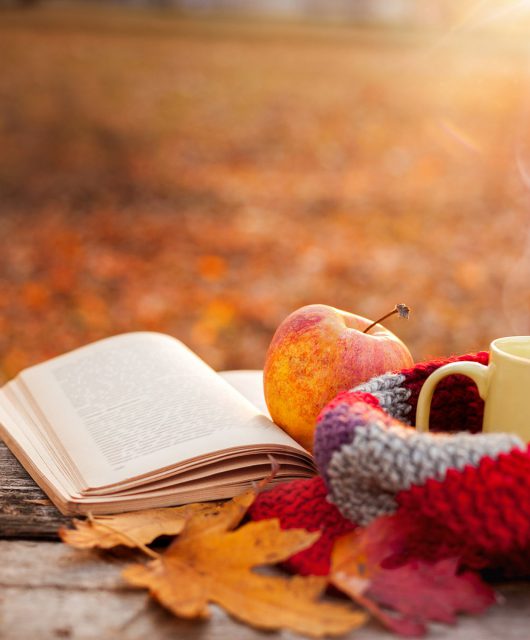