Who’s afraid of the walking dead?

Halloween is coming, which can only mean one thing: zombies! They’re slow, they’re nasty and they want to eat your brains. But, we’re not afraid. Nope. Zombies wouldn’t stand a chance because we have wildlife on our side.

Nature doesn’t let anything go to waste. That’s why so many species — from the tiniest creatures to the largest carnivores — feast on dead or decaying animal flesh, also known as carrion. Since zombies are basically walking carrion, there’s no reason to fear the walking dead. If there was ever a zombie apocalypse, our wildlife friends would come to the rescue.

So you can stop worrying about creepy corpses feasting on your flesh. There are at least six examples of carrion-eaters in Canada that would devour the zombies before they could take their first bite. 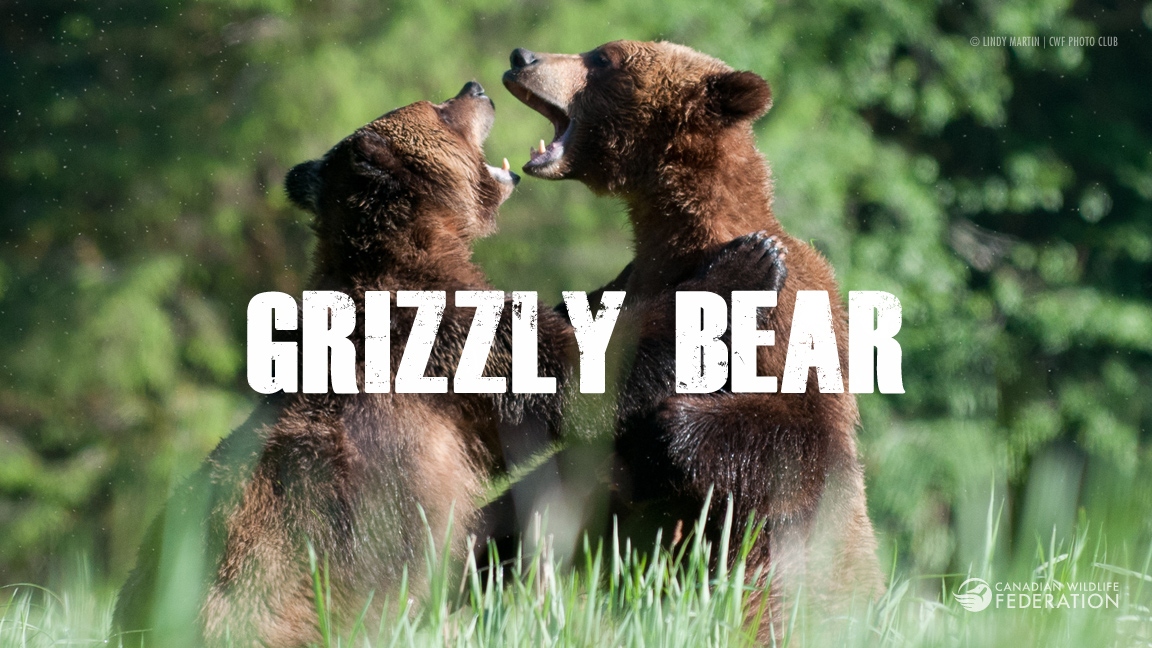 Grizzly Bears are omnivores and even though plants make up a significant portion of their diet, they love to eat meat. And what are zombies? Walking bags of meat! A Grizzly can zero in on the smell of a rotting carcass from over half a kilometre away. A full grown grizzly weighing 300 kilograms would have no trouble devouring dozens of zombies right down to the bone, especially if it was fattening up for winter. 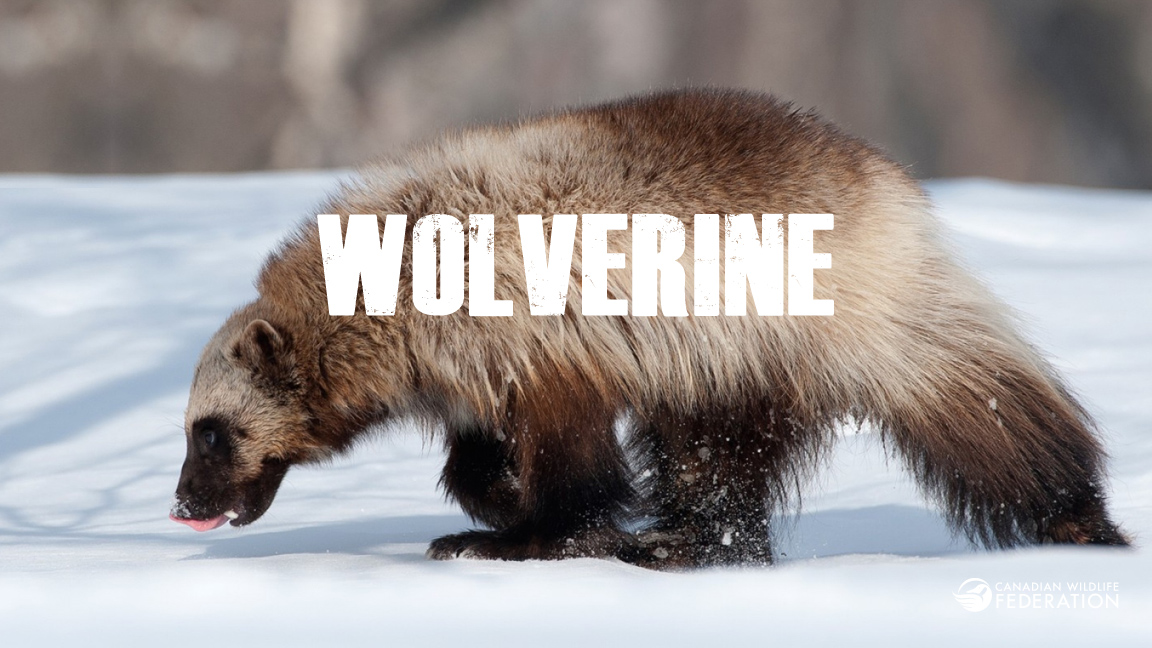 Wolverines are not to be messed with. They will defend their food from predators much larger than themselves, including bears. They can hunt, but survive mainly on the kills of other predators, especially in the winter. Since carrion is a major food source for the Wolverine, a hoard of zombies would be like a walking buffet. With powerful teeth that can cut through frozen flesh and bone, plus curved semi-retractable claws, the walking dead would be no match for the Wolverine. 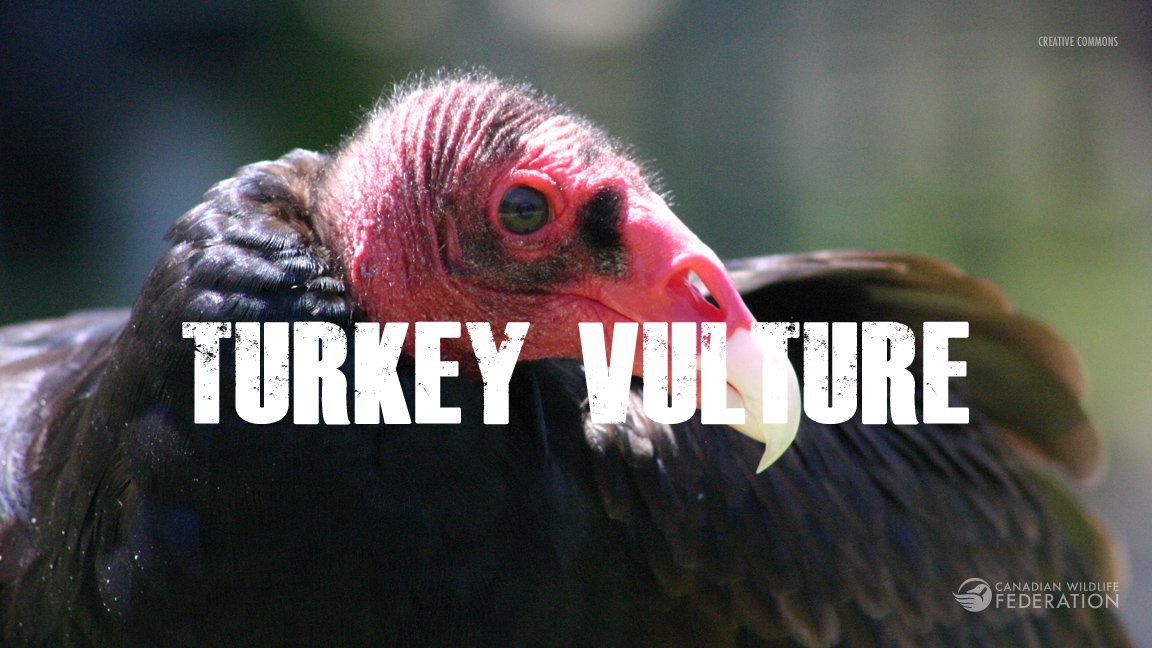 Many birds feed themselves by scavenging on the dead, but Turkey Vultures are especially accustomed to eating dead flesh. Their well-developed sense of smell allows them to hunt down carrion by its odour. Their bald, featherless heads stay clean even when they’re feasting on maggot-ridden corpses. Plus, they’ve got good eye sight that would help them scavenge as they soar high over the landscape. Sluggish zombies wouldn’t stand a chance against a flock of vultures. They would descend upon the hoard and tear them limb from limb. 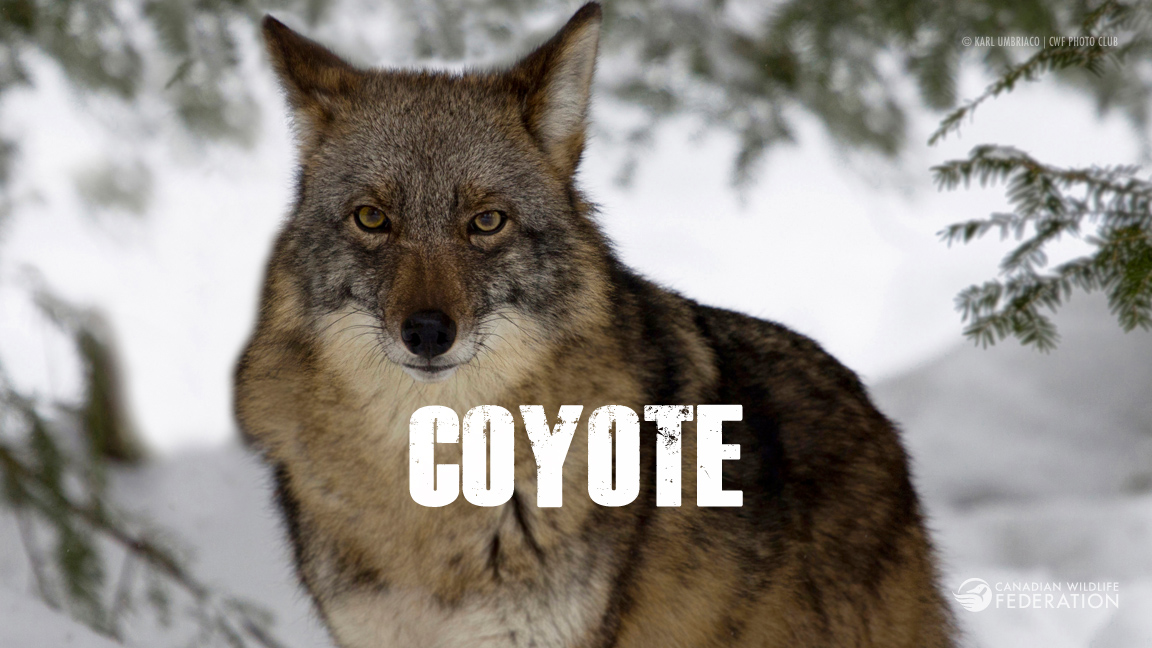 Coyotes feed on prey as small as mice and as big as deer. They also love to scavenge for the dead. Coyotes normally like to stay away from people, but they’re also very smart. It wouldn’t take long for them to realize that slow moving, weaponless zombies were a potential meal and not a threat. And since Coyotes can be found from the mountains in the west to Ontario, Quebec and the Atlantic provinces, zombies would have nowhere to hide. 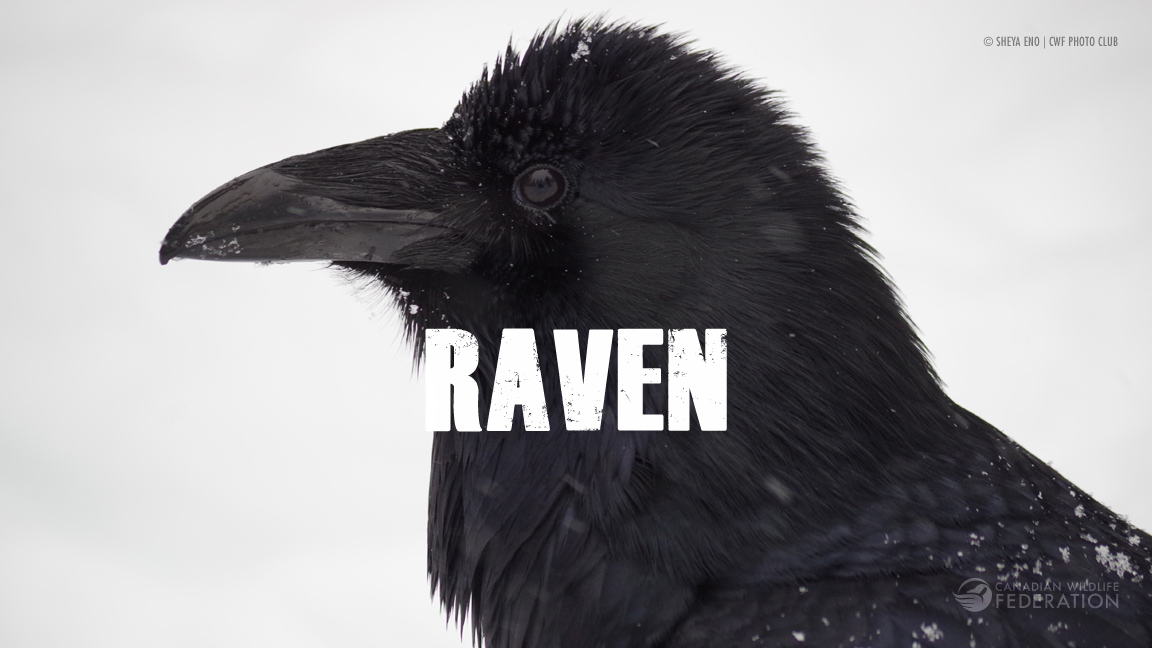 Ravens are extremely confident and intelligent birds that enjoy feasting on dead animals. They normally rely on other predators to rip through the skin and hide of carrion, so they might have to wait a few weeks for zombie flesh to decompose. Once it does, there would be nothing stopping these hungry birds from ripping chunks of flesh from a rotting corpse. Ravens would devour zombies with their heavy beaks until there was nothing left but bones. Take that, zombies! 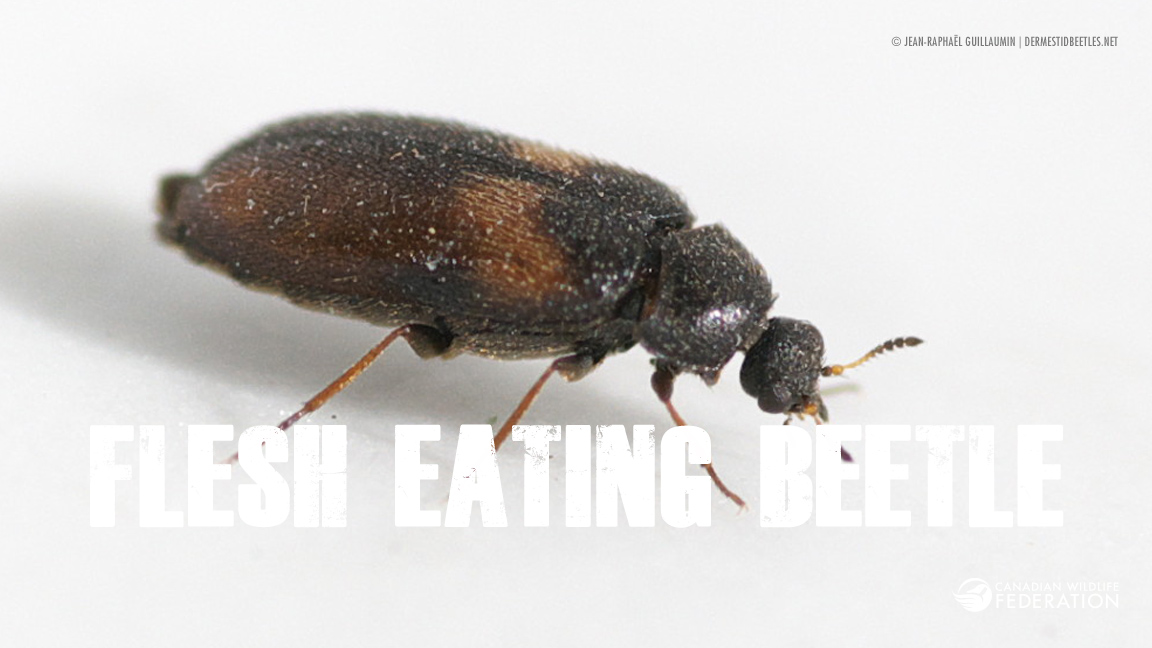 Flesh Eating Beetles, as you might guess from the name, love to eat dead flesh. In fact, museums sometimes use these beetles to strip specimens down to the bone. Survivors of a zombie apocalypse could raise these beetles by the millions and unleash them onto the zombies to do their work. It might take a few weeks for the threat to clear, but Flesh Eating Beetles would eventually get the job done.

Can you think of any other Canadian species that could turn a zombie apocalypse into an all-you-can eat buffet? Let us know in the comments.

Thank you to our friends at the National Wildlife Federation for inspiring this blog post. 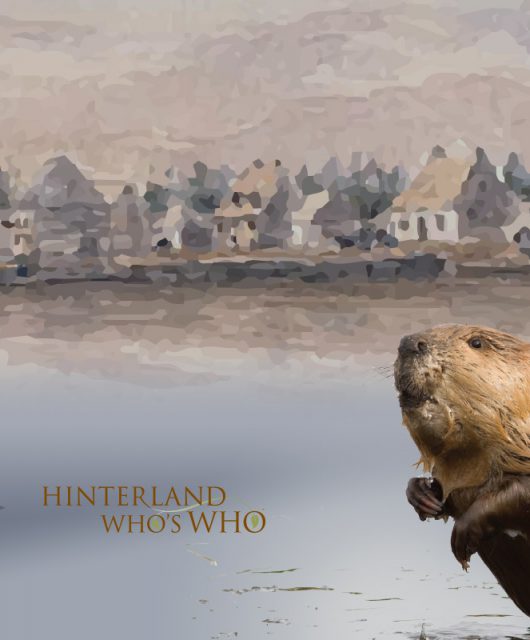 Hinterland Who’s Who: The Robin